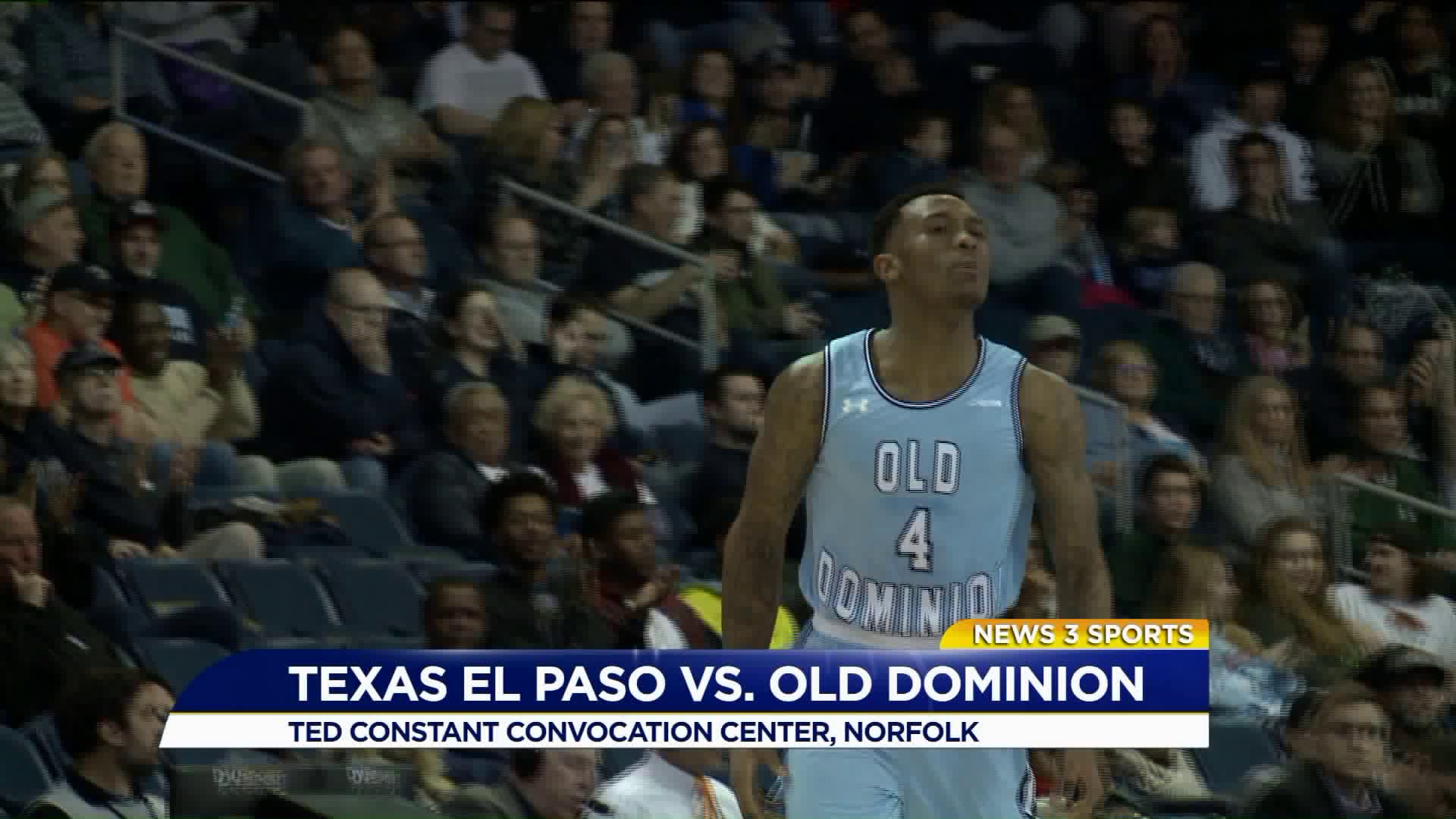 In the last two games, the Monarchs have scored 182 total points for a 91-point per game average and won by an average of 43.5 points. ODU has won five in a row, nine of its last 10 and 16 of its last 18 contests. Over the past four games, Ahmad Caver has dished out 34 assists and has only converted one turnover.

“Obviously a lot of things went right for us tonight,” said ODU head coach Jeff Jones. “I thought we did a lot of good things, especially how we came out of the gates. We had a lot of different guys contribute. I am very, very pleased, but we still have a lot to address.”

Old Dominion will be back in action on Thursday, Feb. 22, when the Monarchs travel to Huntington, W.V. for a 7:00 p.m. EST tip against Marshall. Thursday night’s game will air on Stadium.

“Next week, we need to be ready mentally and physically,” Jones concluded. “It is going to be a challenge going into Huntington, Marshall is an outstanding team.”