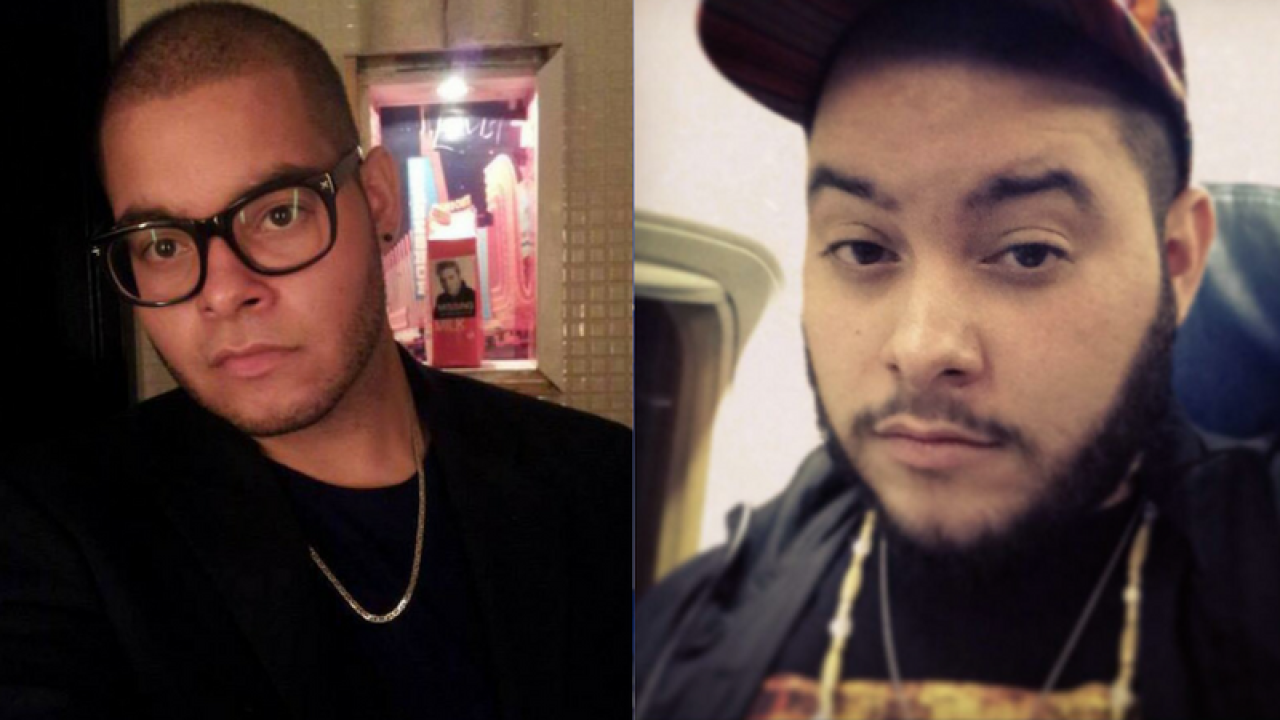 New details are emerging about twin brothers being held without bail on accusations that they’d amassed bomb-making materials, with the intention of eventually building and using an explosive device in New York.

Their story also involves allegations of sex with a minor, incriminating diary entries and threats to school safety.

The school involved is the one where one of the brothers was a teacher.

It’s being credited with helping to foil a potential plot of mass destruction.

Still, it’s not above criticism by some parents concerned about their children’s safety.

The story has two main locations — Harlem Prep High School, where one of the brothers, Christian Toro, taught special education — and the home where the brothers, Tyler and Christian, both, 27, lived, in the Pelham Parkway section of the Bronx.

In their fourth floor apartment, according to investigators, the Toro brothers carried out bomb-making activity for months. However, according to the complaint against the Toros, it wasn’t just the twin brothers involved.

They allegedly paid $50 an hour to at least two students of the charter school, operated by the Democracy Prep charter school network, to remove explosive powder from fireworks the brothers had bought. The gunpowder extraction operation had taken place from last October until January of this year.

It was during that time that a series of hazardous events took place that ultimately exposed the brothers’ plot, according to investigators.

On December 4th, a bomb threat was phoned into Harlem Prep. A 15 year-old student was arrested for phoning in the threat. That led to an investigation into Christian Toro, who’d been teaching special education at the school since 2016.

“Once our IT team looked at what was on the laptop,” said Rochelle Ritchie, the director of external affairs for Democracy Prep Schools, they immediately informed the NYPD, and then contacted the FBI.

The investigation led to Christian Toro being arrested on January 31st, for having raped a 15 year-old student at the school. He was released on bail, but this past Thursday, officers raided the apartment the brothers share. There, according to the criminal complaint against the Toros, investigators found 32 pounds of ingredients to make explosives.

The NYPD and federal investigative process had begun with the school taking action swiftly, according to Mayor Bill De Blasio. “Staff at the school did something very important,” the mayor said at a news conference Thursday afternoon. “Their work was crucial here,” he said.

The school was following a protocol that its spokesperson called essential. “‘When you see something, say something’ is what we actually did,” said Ritchie.

Parents also had praise. “I’m glad they did bring it to light,” said a parent who did not to be identified. “Because I have a son who goes to the school, and I need to make sure he’s safe, as a parent.”