Georgia man arrested for feeding cocaine and whiskey to goat 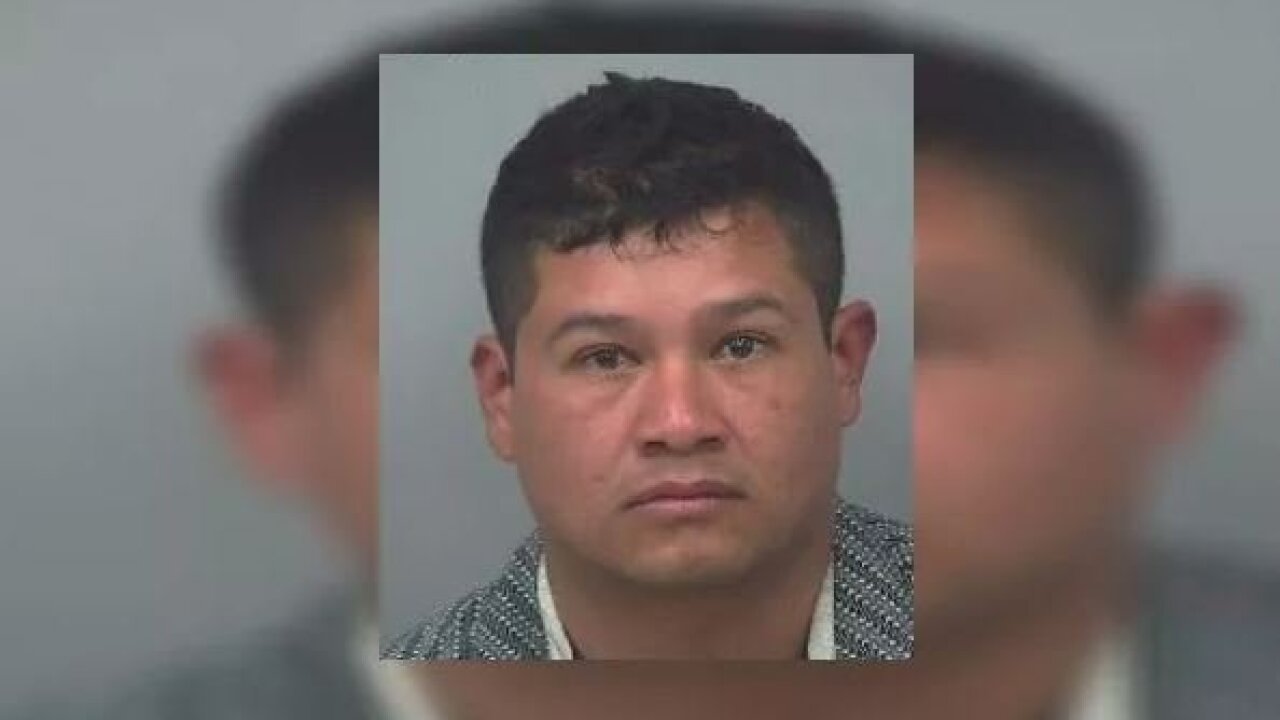 Sergio Palomares-Guzman is charged with aggravated cruelty to animals after video footage of him force feeding a goat cocaine and whiskey surfaced.

A Gwinnett County man is facing an animal cruelty charge and possible deportation after video footage of him and two men force feeding a goat cocaine and whiskey surfaced.

Sheriff investigators arrested Sergio Palomares-Guzman at a ranch on the 200 block of Grayson New Hope Road. The 28-year-old lived and worked at the ranch as a horse trainer.

Footage from the January 2 incident shows Palomares-Guzman holding the goat’s horns while a second male suspect inserted cocaine into the goat’s nostril.

Following arrest, Palomares-Guzman was taken to Gwinnett County Jail and placed on an ICE detainer.

The two other suspects have not been identified.

The goat is in good condition and available for adoption through the Gwinnett Animal Shelter.