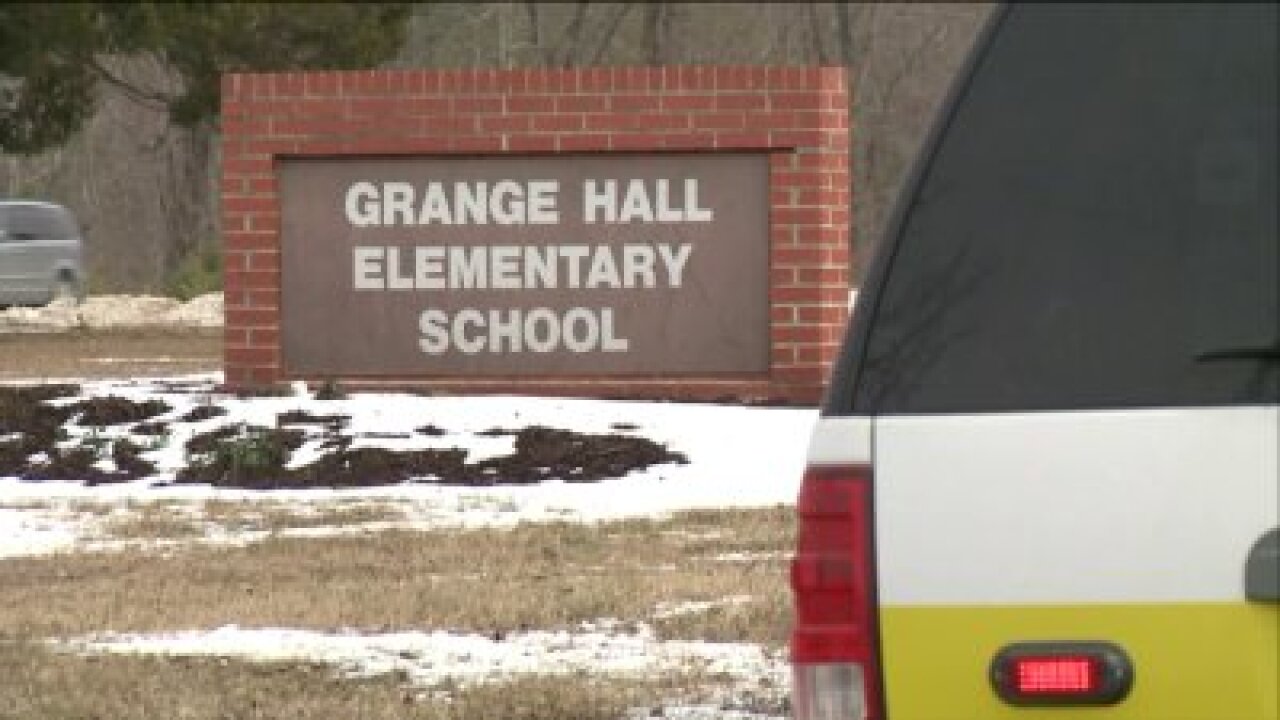 CHESTERFIELD COUNTY, Va. – A Chesterfield student reported finding a bullet inside a bathroom at Grange Hall Elementary School, the school principal confirmed in a message to parents.

“We have been sharing with students the importance of letting an adult know if something wrong is occurring. Our students already understand this, as demonstrated earlier when a student reported finding a bullet in the boy’s bathroom which was immediately then shared by school administrators with Chesterfield Police,” said Principal Jones in the letter.

Chesterfield County Schools did not provided specific details on when the incident occurred.

In a separate incident, Principal Jones said a student was reported to have told students that there was a threat at a different Chesterfield elementary school.

Jones said administrators talked with students who may have heard the comment and shared that there was no such threat at a different elementary school.

“Maintaining a safe, supportive and nurturing learning environment remains one of the primary goals of Grange Hall Elementary. Working with parents and our community, we are confident we can continue to provide a school setting free from distraction and disruption,” Jones continued.

Stay with CBS 6 for the latest on this developing story.