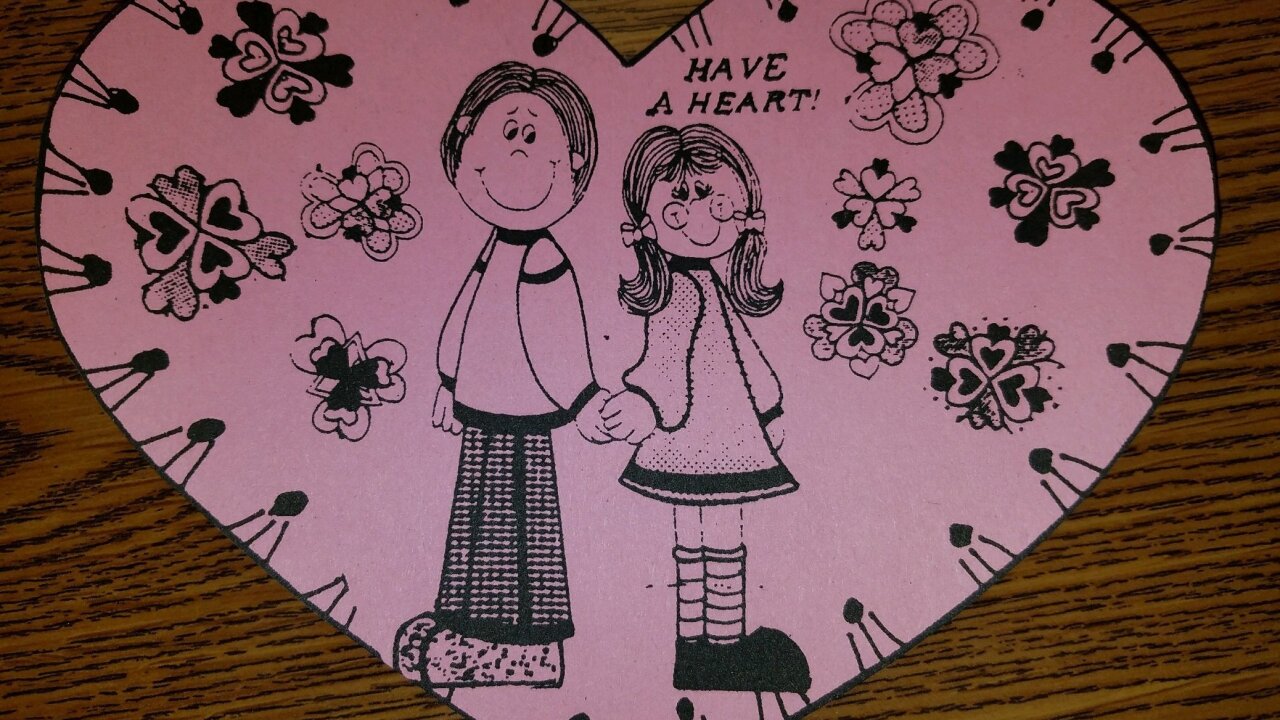 Sixth graders at a Utah school were encouraged to say yes to all partners at a Valentine’s Day dance.

Sometimes the best of intentions have unintended consequences.

Kanesville Elementary School in Ogden, Utah, holds a sixth-grade dance on Valentine’s Day each year. The dance is intended to promote inclusion and kindness, and students have traditionally been told by their teachers to say yes when a classmate asks them to dance.

But times have changed, and some parents were angry when they got wind of the dance’s protocol this year.

Natalie Richard was shocked when her sixth-grade daughter told her she couldn’t refuse a dance with a boy at the upcoming dance.

“The teacher said she can’t. She has to say yes. She has to accept and I said, ‘Excuse me?,'” Richard told CNN affiliate KSTU.

At a time when parents are teaching kids they don’t need to hug a friend or even kiss their grandparents, there’s been a movement toward children maintaining control of their own bodies.

To many parents, not being able to turn down a dance partner goes against that.

“Psychologically, my daughter keeps coming to me and saying I can’t say ‘no’ to a boy. That’s the message kids are getting.”

The Weber School District got the message, too. In a statement sent to CNN Monday night, community relations specialist Lane Findlay said the instructions for the dance have been changed.

According to the statement, attendance at the dance has typically been “voluntary but encouraged.” Students are asked to fill out a dance card with names of classmates they’d like to dance with. Half the dancer selections are the girl’s choice and the other half are the boy’s choice, and students can’t dance with the same person more than once.

But now students will be free to say no.

“In the best interest of our students, we are re-examining the procedures surrounding these dances and will make any necessary changes to promote a positive environment where all students feel included and empowered in their choices,” the statement said.

“We have advised our schools to eliminate any sort of language in the instructions surrounding these dances that would suggest a student must dance with another student.”

The announcement will no doubt please some parents who had posted messages on Facebook criticizing the school’s dance policy.

“Respectfully decline to dance… Children should learn to say “no thanks” in uncomfortable situations,” wrote one.

“Girls should not have to feel obligated to say yes to anyone. Especially when it involves physical contact,” wrote another. “I would rather keep my daughter home instead of making that environment acceptable.”