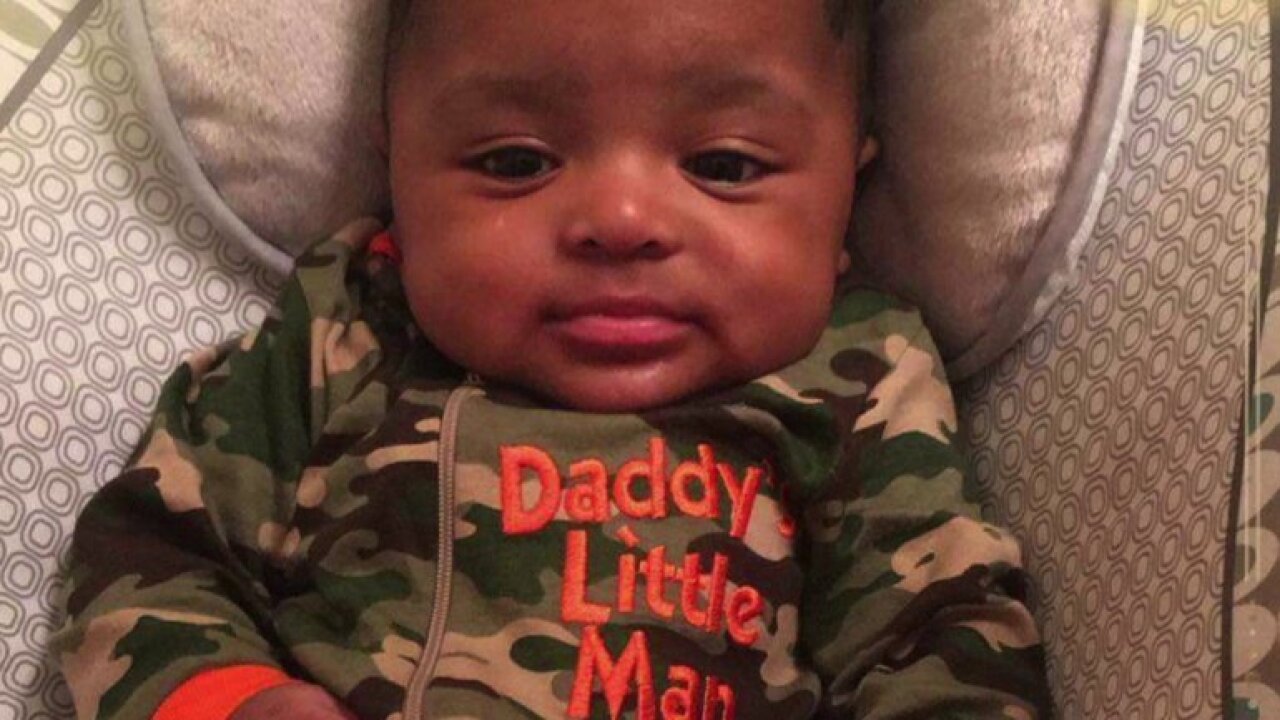 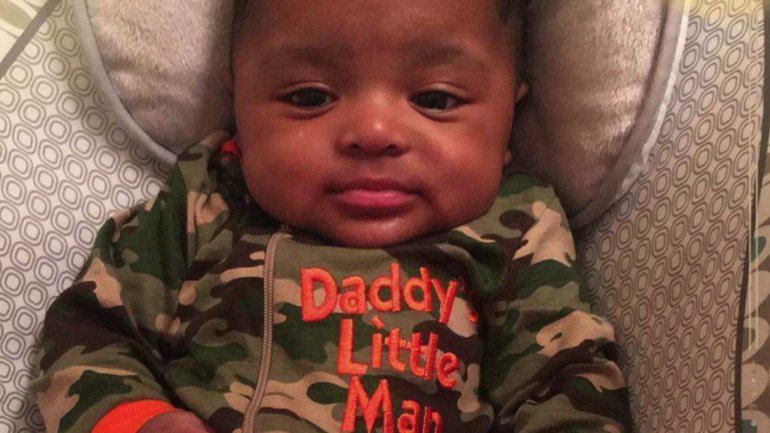 HENRICO, Va. – A five-month-old baby was rushed from a Henrico, Virginia daycare to the hospital, where he died on Valentine’s Day.

Jayveon Rollins spent hours fighting for his life at VCU Medical after he was found unresponsive in a crib on his second day of daycare.

Police confirmed they are investigating the boy’s death but said nothing at this point indicates foul play.

The family said they have been told two different things, from staff at the hospital and police. Jayveon’s grandmother said not knowing exactly what happened is making things tough.

“Too many different stories,” said grandmother Carolyn Anderson. She said at first they were told he was lying on his stomach and the next day police said that wasn’t true.

His mother Michelle Rollins said he was starting to crawl, but could not yet flip over.

“He was too chubby and too lazy,” Rollins said.

The stories left to tell are memorable moments of Jayveon’s short five months on Earth; the laughs, the love he had for his sisters.

His little sisters were both able to say goodbye to him.

“As soon as my youngest daughter rubbed his hand and said, ‘I love you’ and walked out the room, he passed,” Rollins said.

“He was constantly making people smile,” she said. “He did nothing but make people happy, he did not deserve this.”

She used to take care of Jayveon but had recently started working at Capital One, hoping to provide more for her children.

She recalled watching him on the breathing machine, and how his body fought against seizures.

“It’s hard to know I have to bury my child,” she said.

The family started a GoFundMe to help with Jayveon’s  funeral expenses.