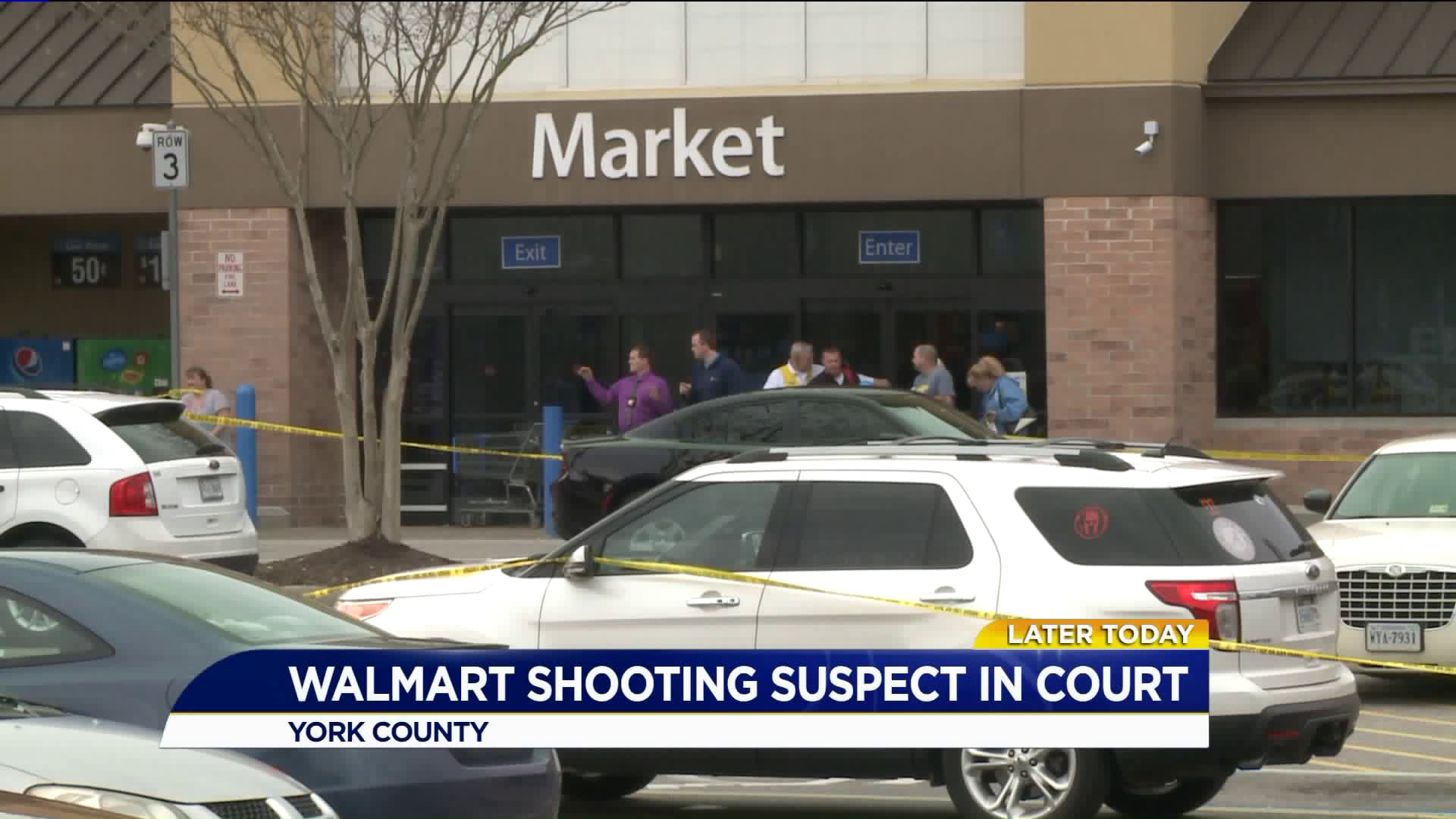 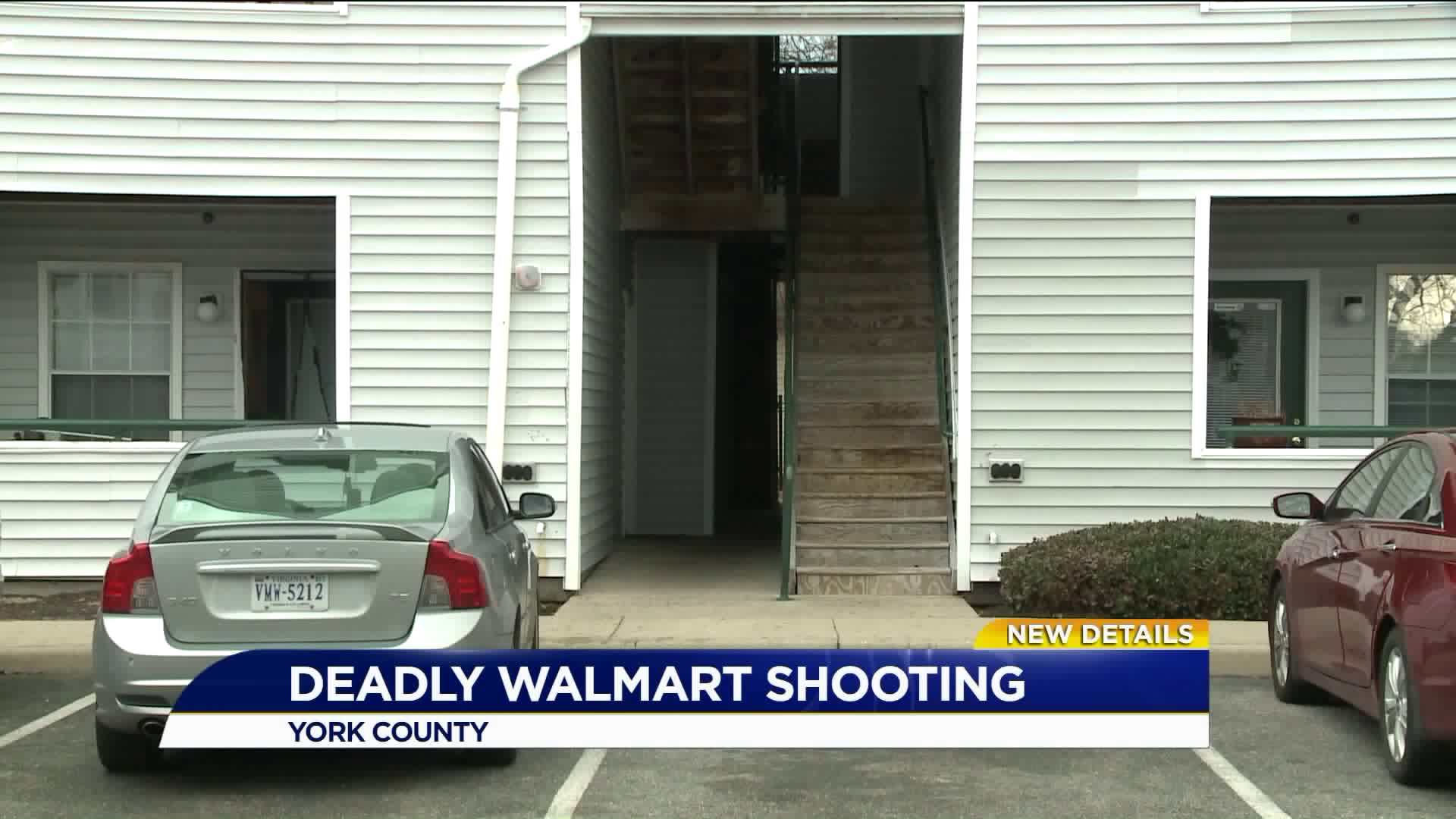 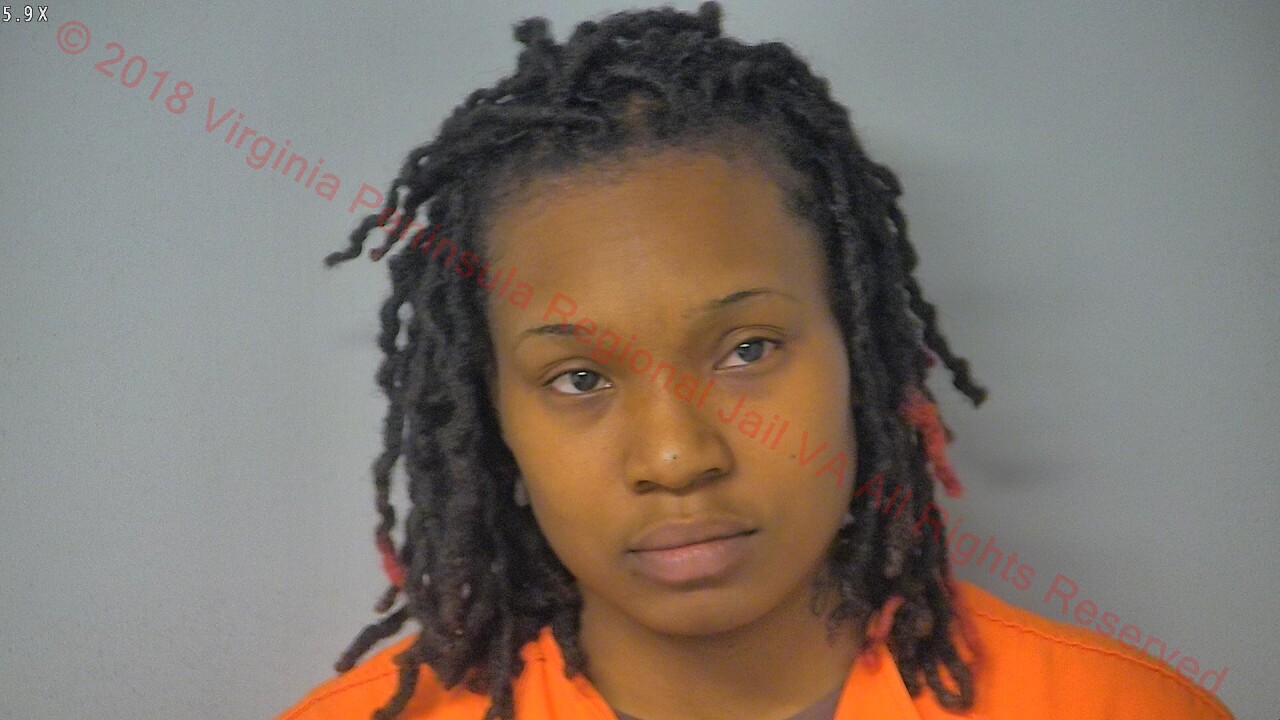 YORK COUNTY, Va. - A woman accused of shooting and killing another woman in the parking lot of a Walmart was in court Friday morning.

Cindy Bryant has several charges against her, including first degree murder.

Once back at the store, the documents state she confronted Jean, who is her current wife, inside the Eye Center.

They begin to argue briefly, then Cindy asked Jean to step outside so they could talk.

At that point, the documents said, Cindy pulled the firearm from her pocket and demanded that Jean leave the store.

Once they got to the parking lot, the two women allegedly engaged in another argument. At this point, a bystander got involved and Jean took off running in the parking lot.

The Walmart is located along George Washington Memorial Highway.

Officials say Bryant, 34, and the victim know each other but have not confirmed if they are married. They're both from Hampton.

Jean Bryant was an employee of the optometrist office that leases office space from Walmart but was not a Walmart employee.

Authorities say this was an isolated incident between the two women and were having a personal dispute.

The victim was rushed to the hospital but died a few hours later.

A funding page has been set up to help with funeral costs at the M.E. Fisher Funeral Home in Newport News. Click here to donate.