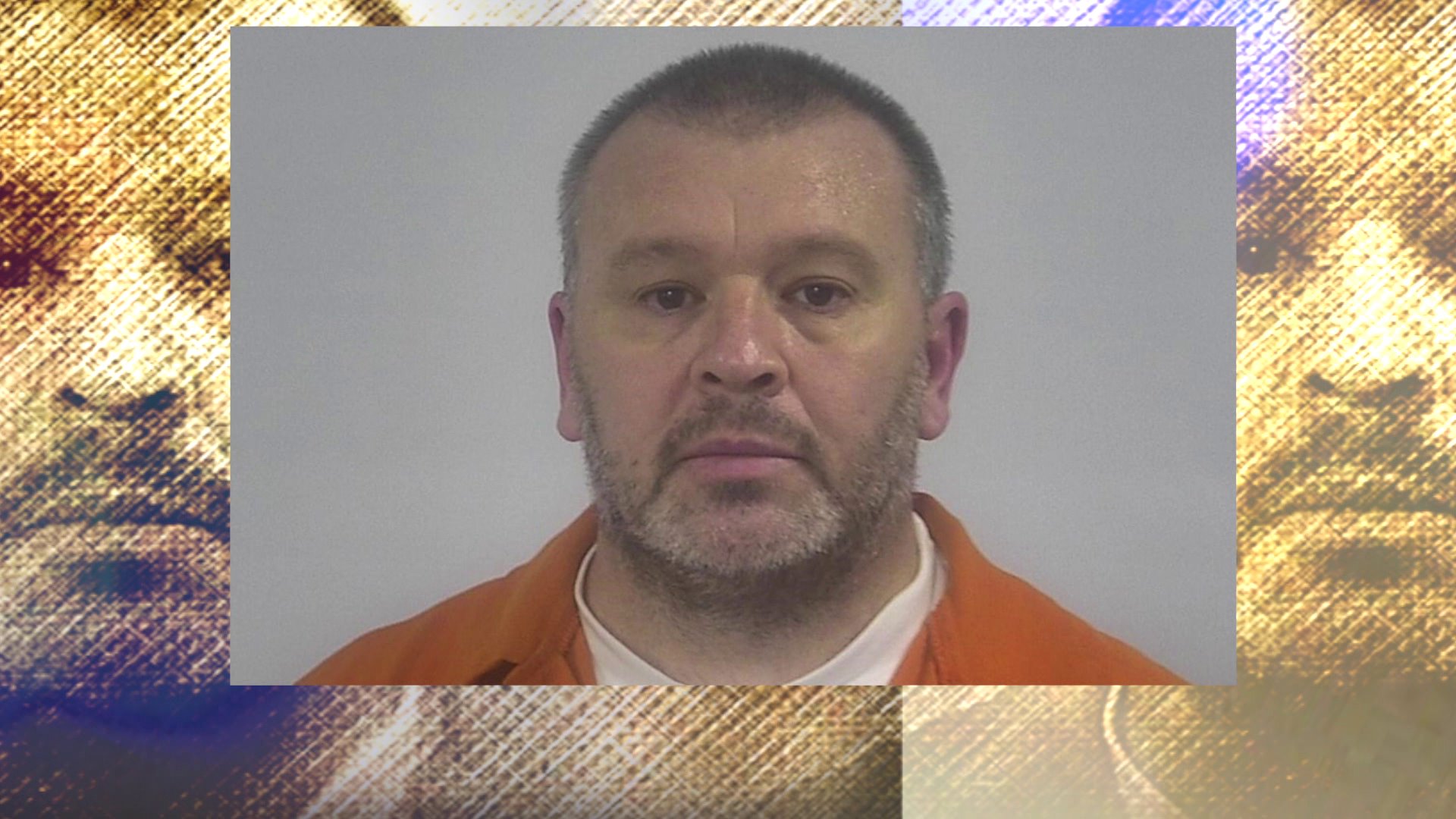 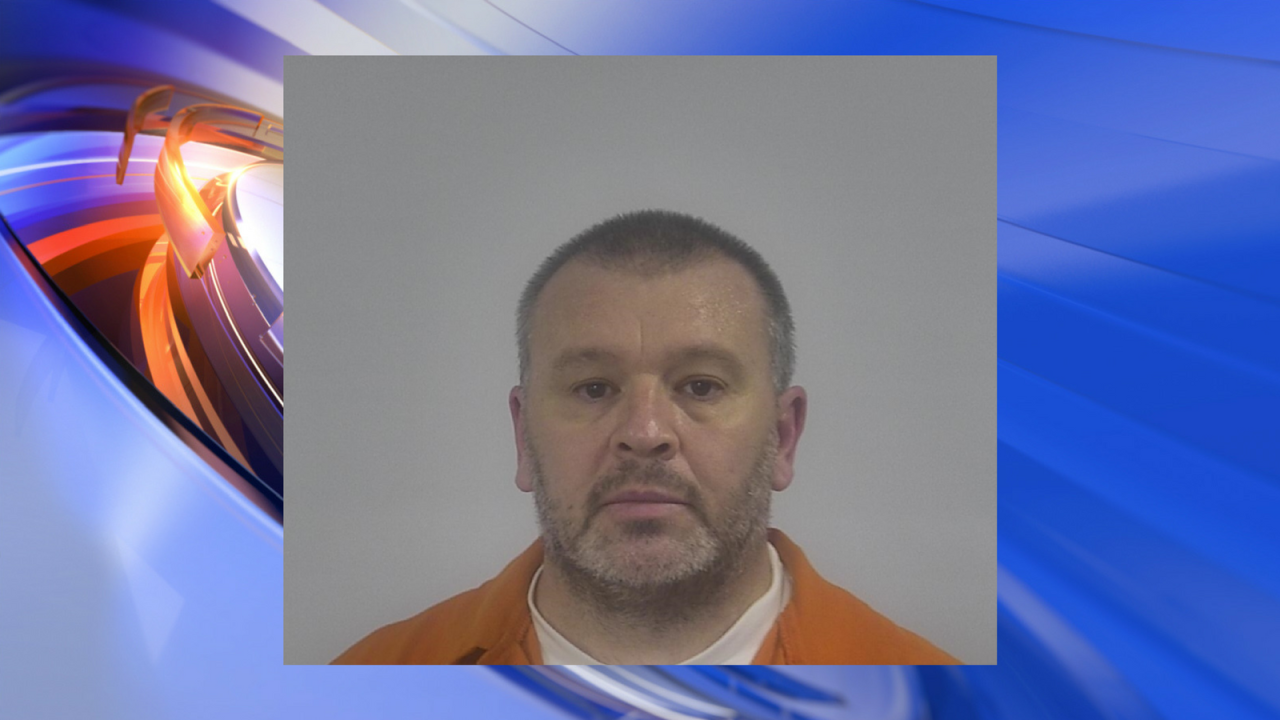 VIRGINIA BEACH, Va. - A Virginia Beach man is accused of running a drug operation out of his home.

George Lane was arrested in December and new court documents give insight into the accusations made by federal authorities.

It states the DEA and Virginia Beach Police had been monitoring his home for months and allegedly bought 119 grams of meth on five different occasions by using two confidential informants.

It states Lane was allegedly selling meth out of his home on Oak Leaf Lane in the Lake Shores neighborhood of Virginia Beach.

Several people in the upscale neighborhood said they were stunned to learn about the accusations.

It states they raided Lane's home on December 8 and  seized 28 grams of meth, 20 grams of cocaine, 1.6 pounds of marijuana, 28 vials of suspected steroids and other drugs along with 13 guns.

News 3 went to the home where police searched and a woman said she didn't know drugs were allegedly be sold out of the house and said she did not want to speak to us.

Lane is scheduled for court February 21 in Norfolk Federal Court.

He is currently being held in jail.