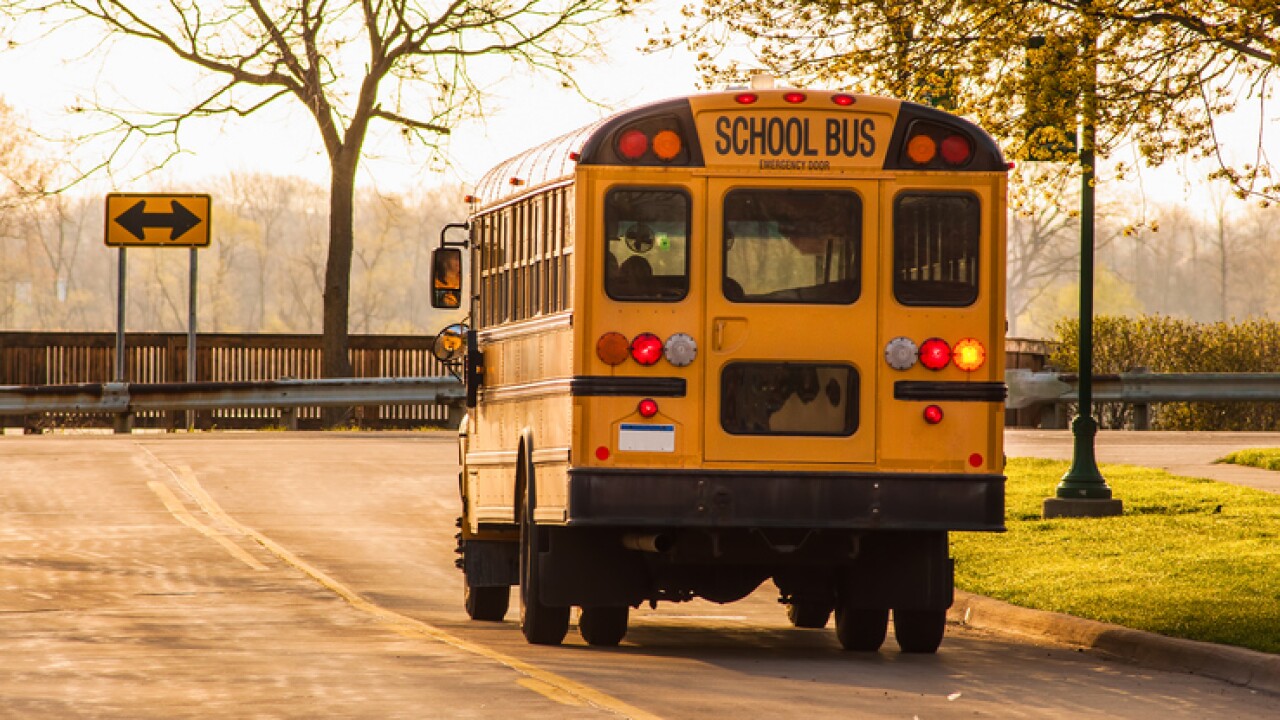 ELIZABETH CITY, N.C. – Elizabeth City Police faulted the driver of a 2015 Chevrolet Silverado who allegedly crashed into the back of a school bus Friday.

Officers responded to the incident around 8 a.m.  As required by law, the bus was stopped at the railroad tracks near Robert Sawyer’s Service Station at 1014 N. Road Street when it was hit from behind.

The driver, identified as Deanna Evans, was cited for Driving While License Revoked and Failure to Reduce Speed.

There was a total of 30 Pasquotank County High School students on the bus.

The majority of the students were taken on to school, but 10 students plus the driver were taken to Sentara Albemarle Medical Center, where they were medically evaluated and released.

There were no serious injuries.