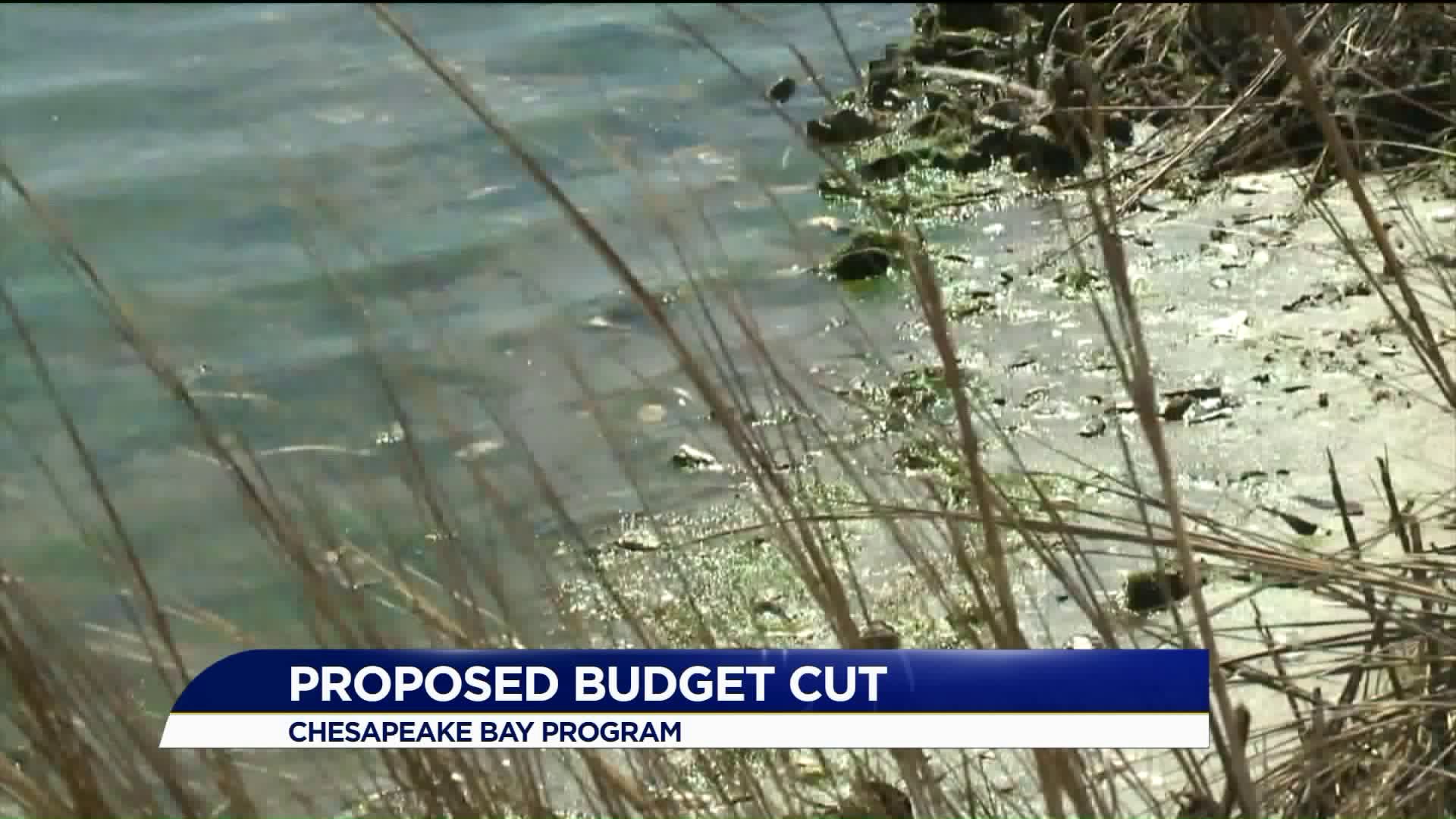 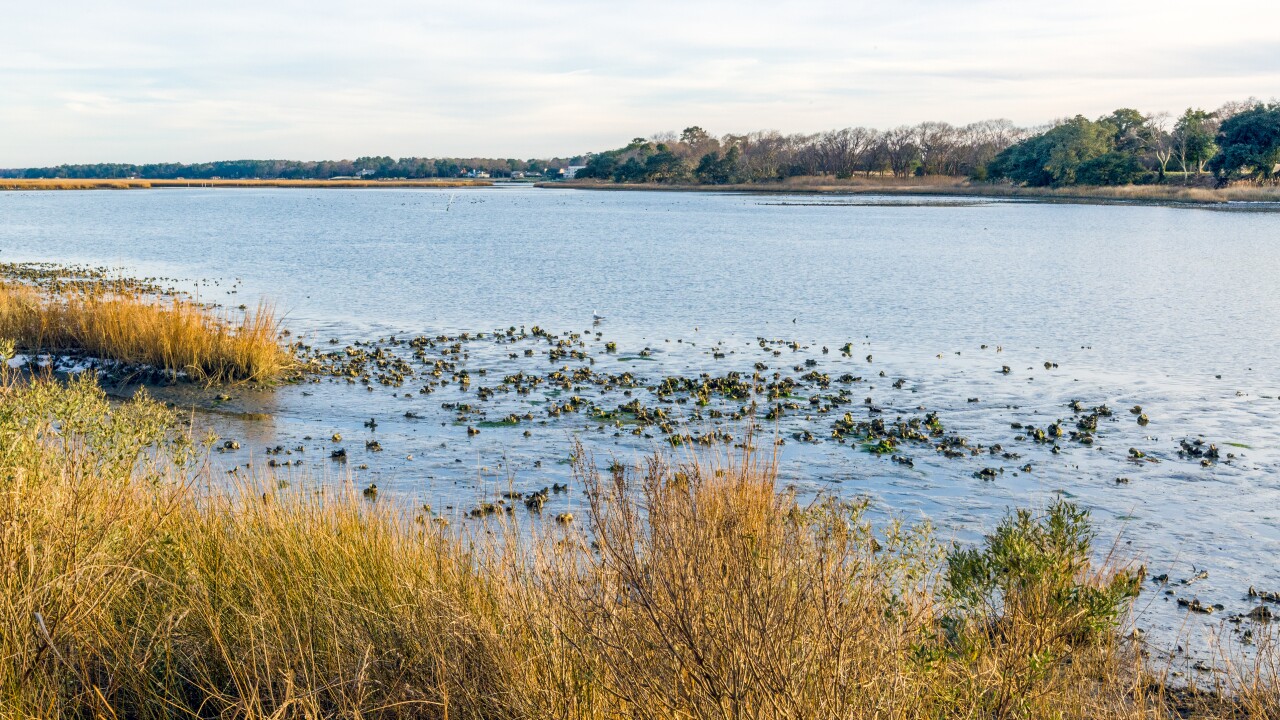 "We certainly have strong concerns the funding will, if eliminated, really cease all progress for cleaning up all of our local waterways," said Christy Everett, the Hampton Roads Director of the Chesapeake Bay Foundation, a nonprofit that helps protect the bay.

Last year, the White House's proposed budget completely cut all funding to the EPA program, but after local members of Congress came out against the idea, the funding was restored. "Unfortunately, we find ourselves in the same position where we really have to speak out on why it's important for our region and state," said Everett.

The program gets about $73 million a year and helps coordinate efforts to cleanup the bay across several states. Hampton Roads is a unique place as its downstream on the bay. "In Hampton Roads, we're the recipient of all water: clean or dirty," said Everett.

Mick Mulvaney, the Director of the Office of Management and Budget, said the budget proposal reflects the tough fiscal scenario the country faces, but ultimately it'll be up to Congress to pass a budget. "It's really a matter of speaking out and saying that this is not okay. This is too devastating to our region, to our economy, to our quality of life," said Everett. "We need our Congressional delegation to stand up and say this isn't acceptable."