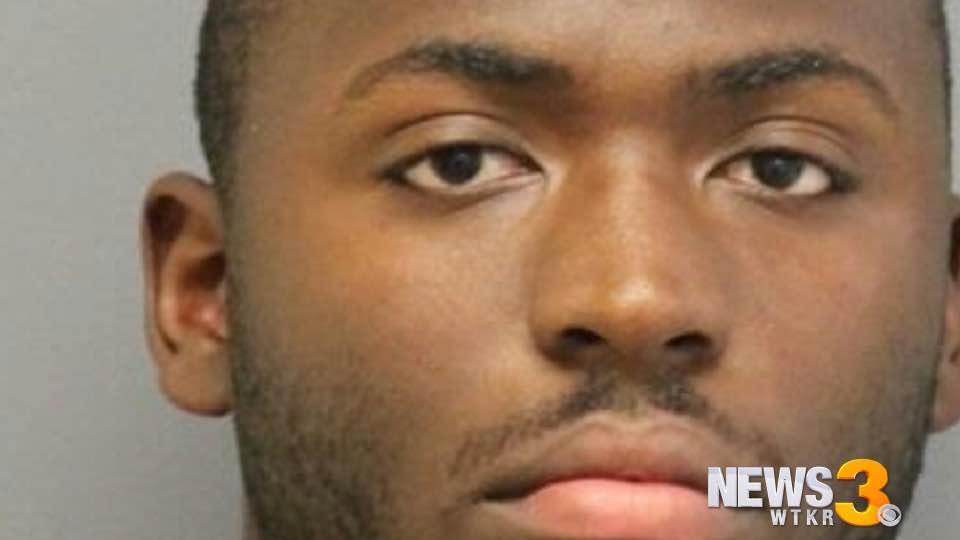 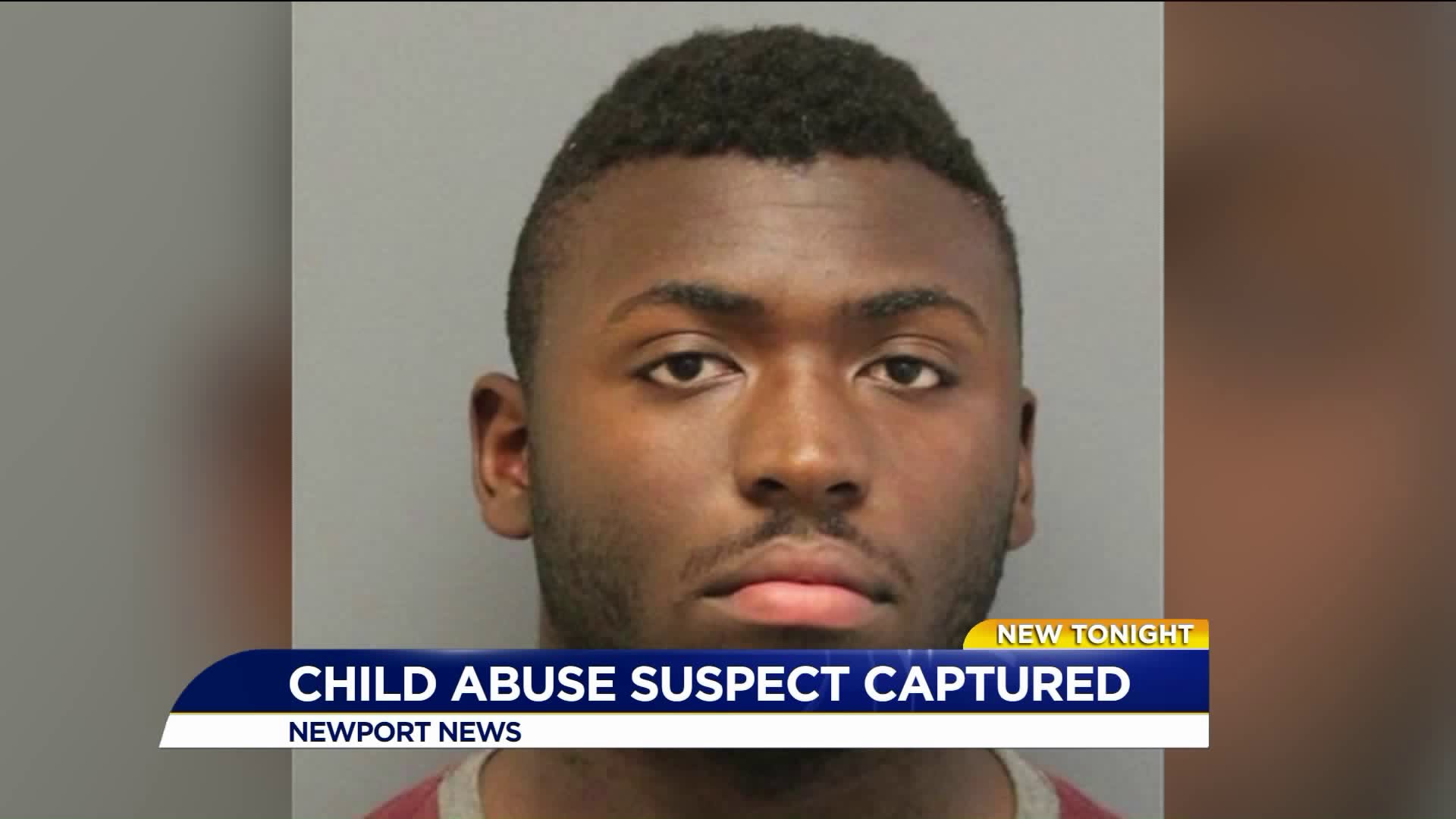 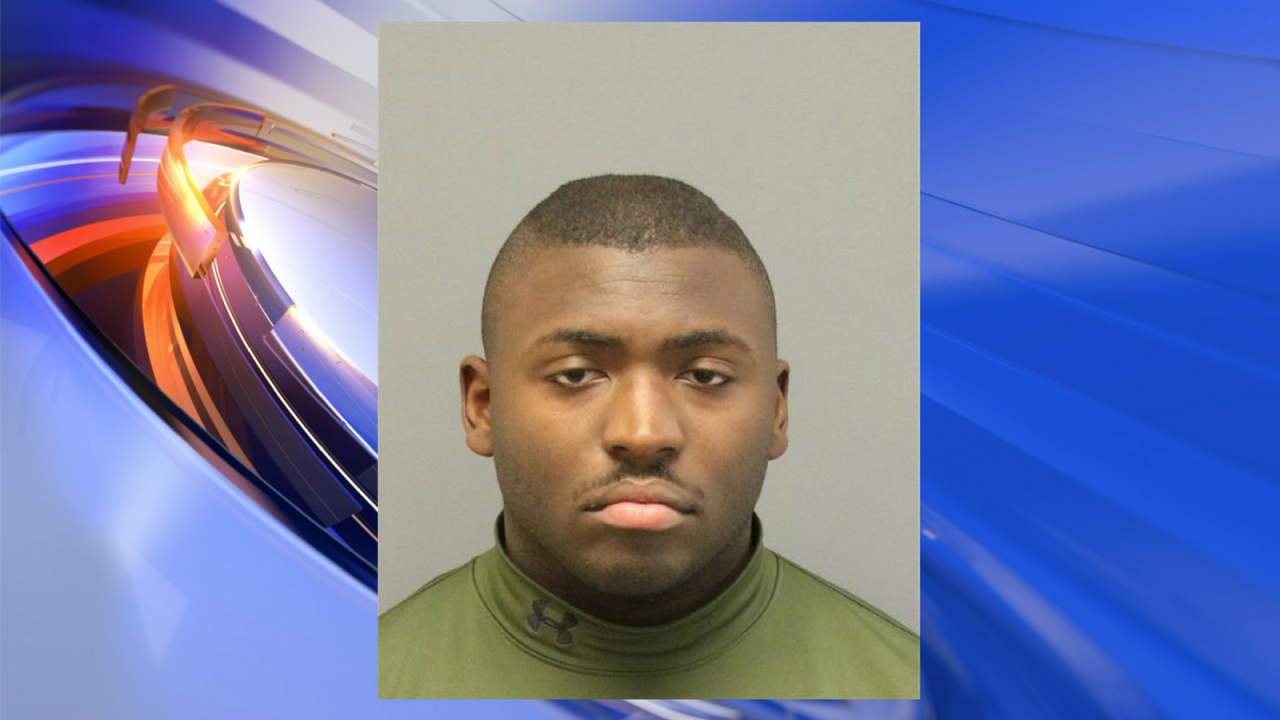 NEWPORT NEWS, Va. - A man who pleaded guilty in a child abuse investigation out of Newport News learned he will spend five years behind bars.

Arrington was arrested in February 2018 and pleaded guilty to the charges in May 2019.

Around 11:52 a.m., police responded to a residence in the 100 block of Robinson Drive for a call of a code blue involving a six-month-old boy.

An investigation revealed that injuries were inflicted to the child.

At the time of Arrignton's arrest, police said the child was in stable condition at a local hospital.

Family tells News 3 that Arrington is the father of the little boy he's accused of abusing and according to neighbors, this isn't the first time he's been in trouble.

"He had a handgun in the house and it went off and went into the house across the street," said Zack Dame of an incident last summer. "(There were) about 15 cop cars there."