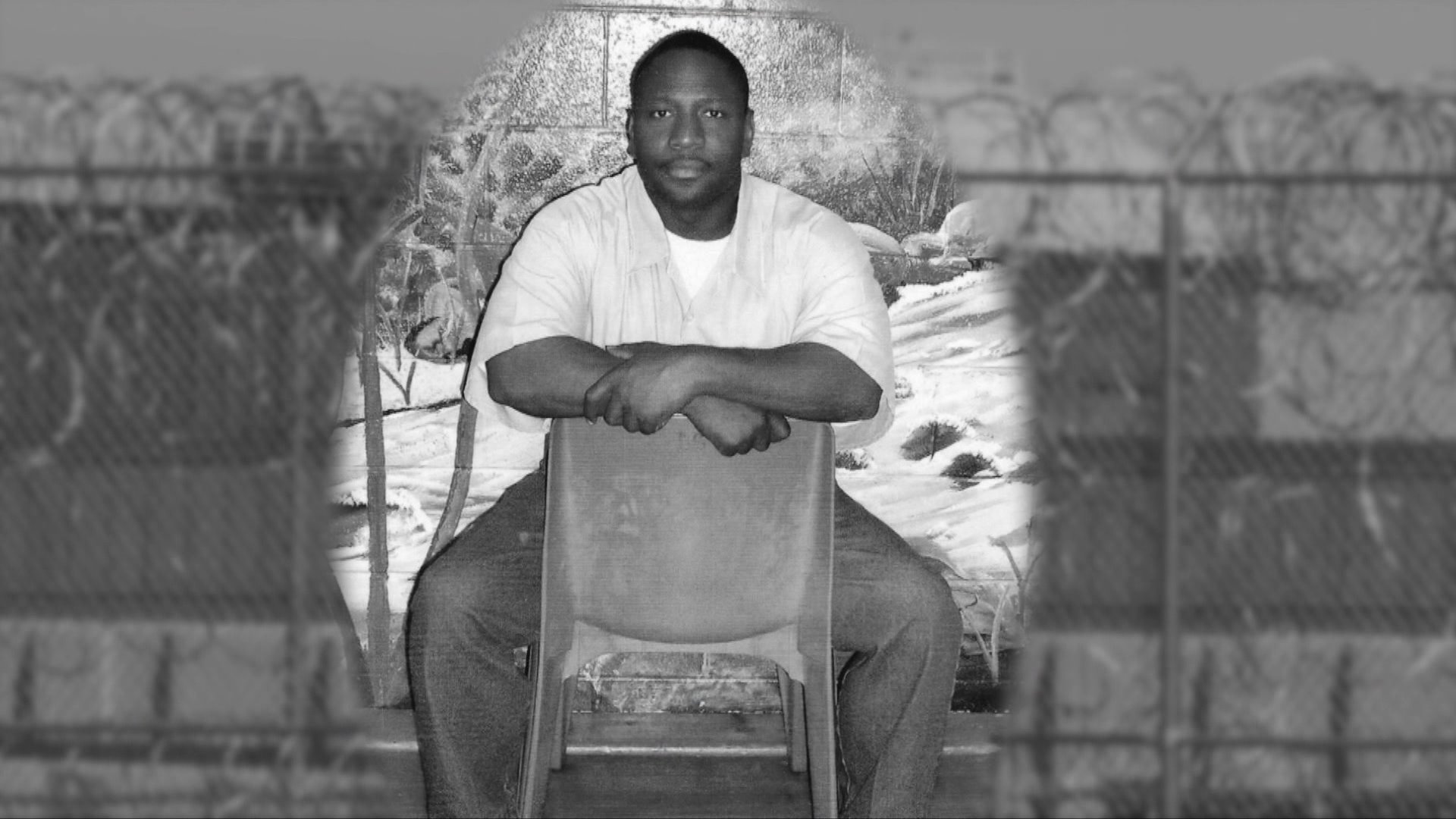 NORFOLK Va. - It’s been five years since Vandy Singleton reunited with her high school classmate, who eventually became her husband.

Despite a happy marriage, the couple has never actually lived together.

“I was just so excited because it has been five years, three months and 24 days since I was reunited with Lenny and since he was actually pardoned. It’s been a long time coming,” Singleton said.

Leonard Singleton received two life sentences and 110 years for a string of eight grab-and-dash robberies that took place in the summer of 1995.

Addicted to alcohol and crack after his time in the Navy, Singleton threatened store clerks for cash.

In only one instance did he ever actually have a weapon - a butter knife from his own kitchen.

Because of that, he was classified as a violent offender.

Vandy says there was a time she almost gave up finding someone to help.

“I called so many lawyers and all of them were so discouraging. Telling me pretty much if a lawyer takes your money they are just taking your money because he is never getting out,” Singleton said.

That was until an inmate showed Leonard a newspaper article about attorney John Coggeshall.

“The more I heard the story the more it reminded me of another case I had -  Travion Blount. A very harsh sentencing for crimes that really weren’t that serious,” Coggeshall said.

He is the first attorney to ever receive three pardons in one day in the state of Virginia.

“We don’t have parole anymore, so if you’ve done all the court dates you can do and you’ve used up all of your appeals all you have left is a governor’s pardon and I don’t know that that is right. Maybe something should be done about that,” Coggeshall said.

Even with a promise of freedom the couple says their work is just beginning. Now Coggeshall and Vandy are working together to help with future petitions.

The couple has written a book together called Love Conquers All. When he is released, they plan to start a foundation to help people leading a path toward incarceration or drug addiction.

“For us, a lot of people say, 'oh yeah, this is an end to something,' but for us it’s really just the beginning ,” Singleton said.

Leonard is going through a re-entry program and is expected to be released mid-June .