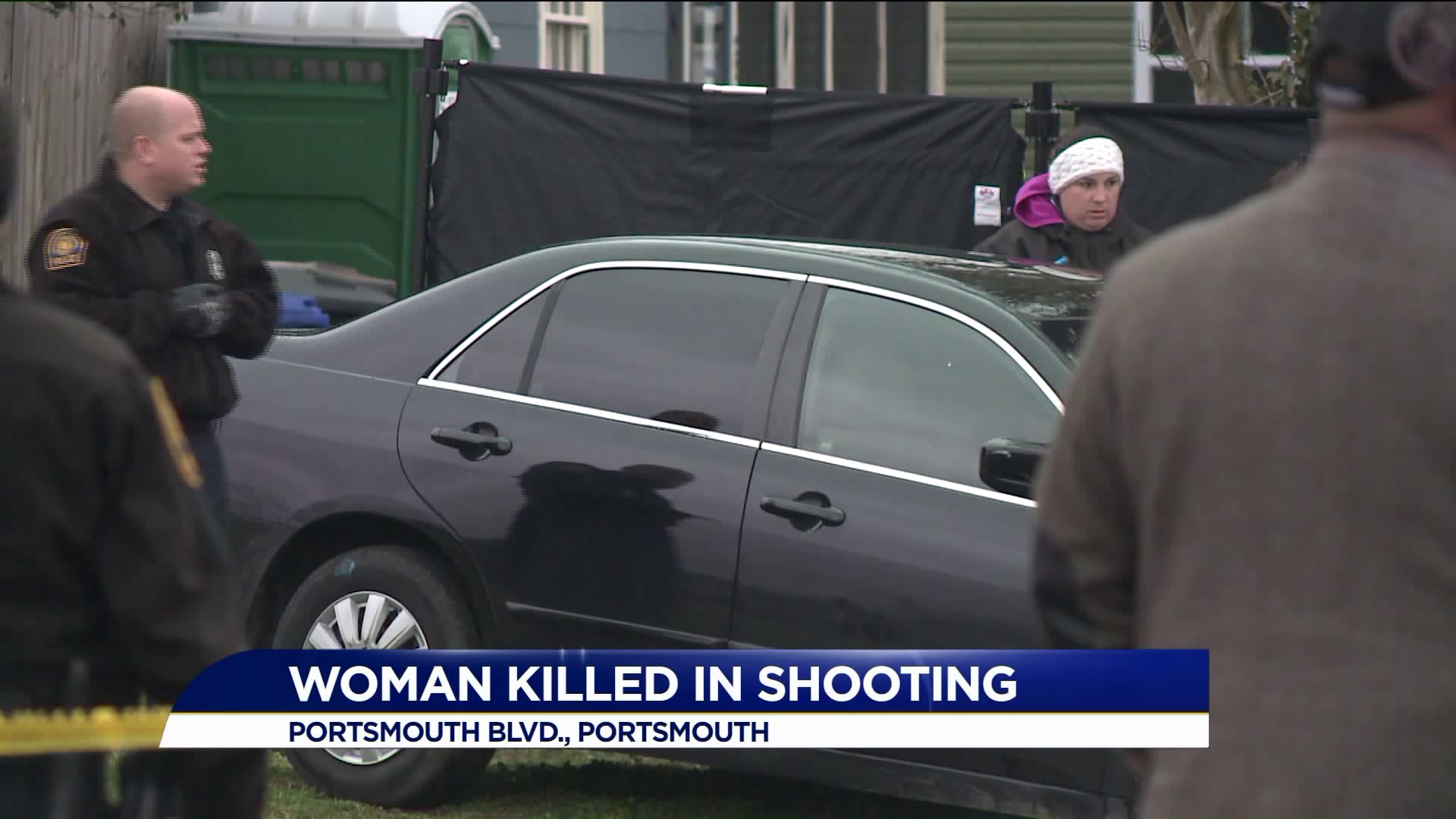 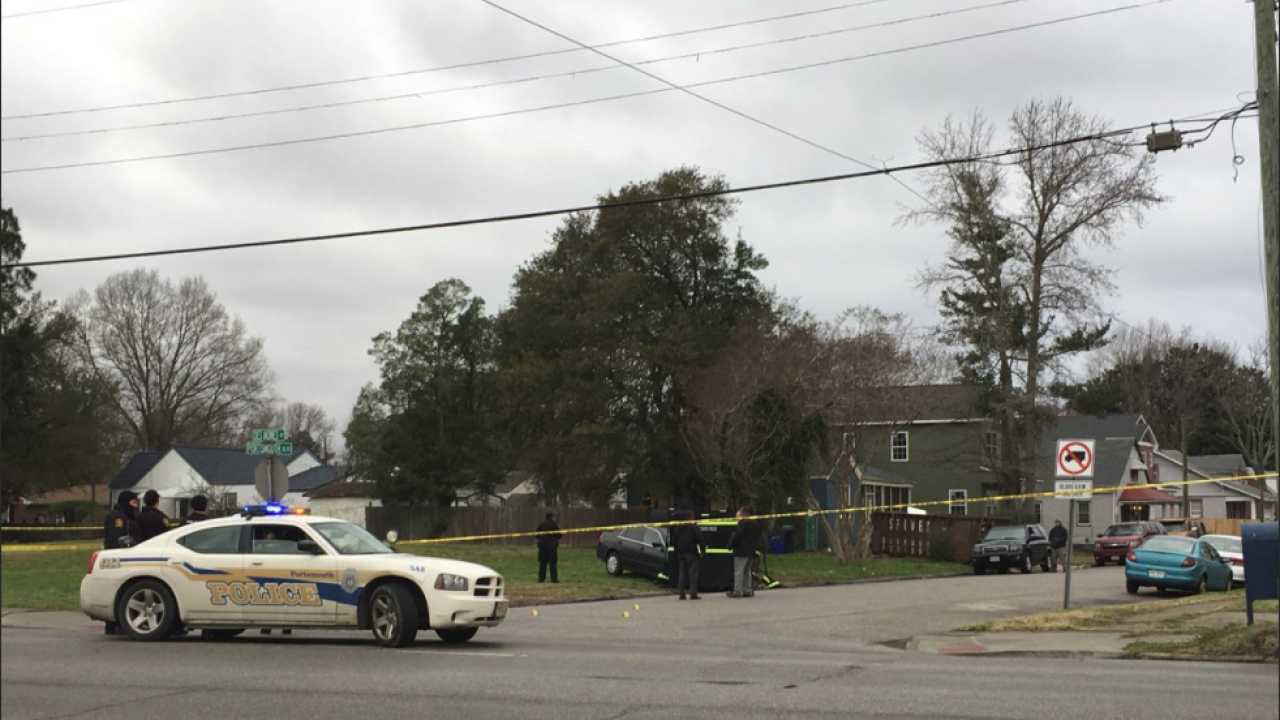 Dispatchers received a call for a possible gunshot wound shortly before 3 p.m. When police arrived at the scene, they found a woman suffering from a gunshot wound to the torso.

Medics pronounced the woman dead at the scene. She has been identified as 22-year-old Keytondra Wilson of Suffolk.

Police told News 3's Kim Cung a black sedan at the crime scene was involved in the shooting.

Kim also spoke to a father who was waiting to pick up his daughter just down the street from where the shooting happened.

"It hurt to see something like that and you have kids coming from school," said Johnny Ruddche, who told us that "nothing happens out here."

This incident is being investigated as a homicide. Detectives currently do not have a motive or a suspect in this case.

Anyone with information about this crime is asked to call the Crime Line at 1-888-LOCK-U-UP (1-888-562-5887). You can also submit an anonymous tip via the P3 Tips app or at the Portsmouth Crime Line Facebook page.