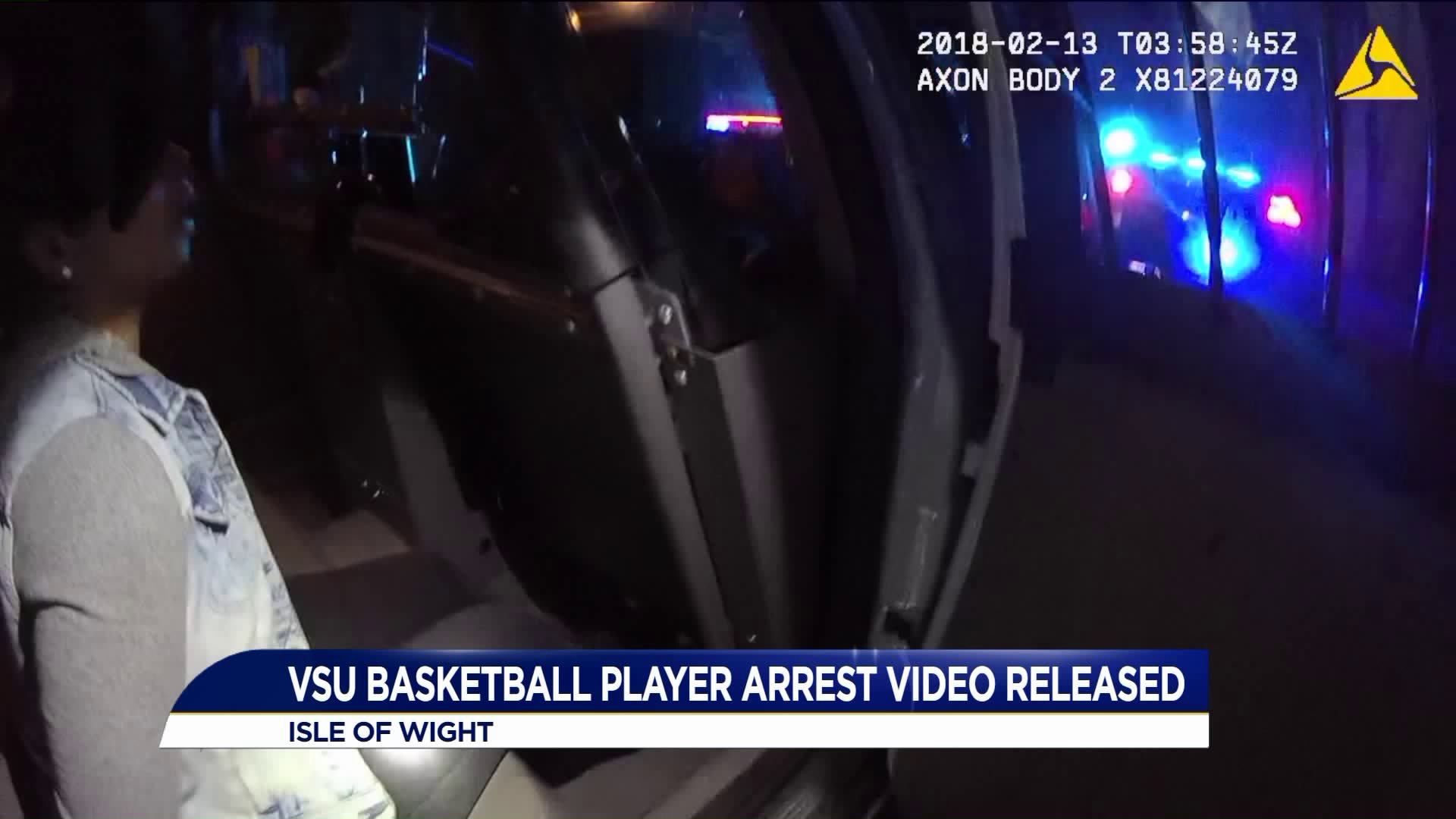 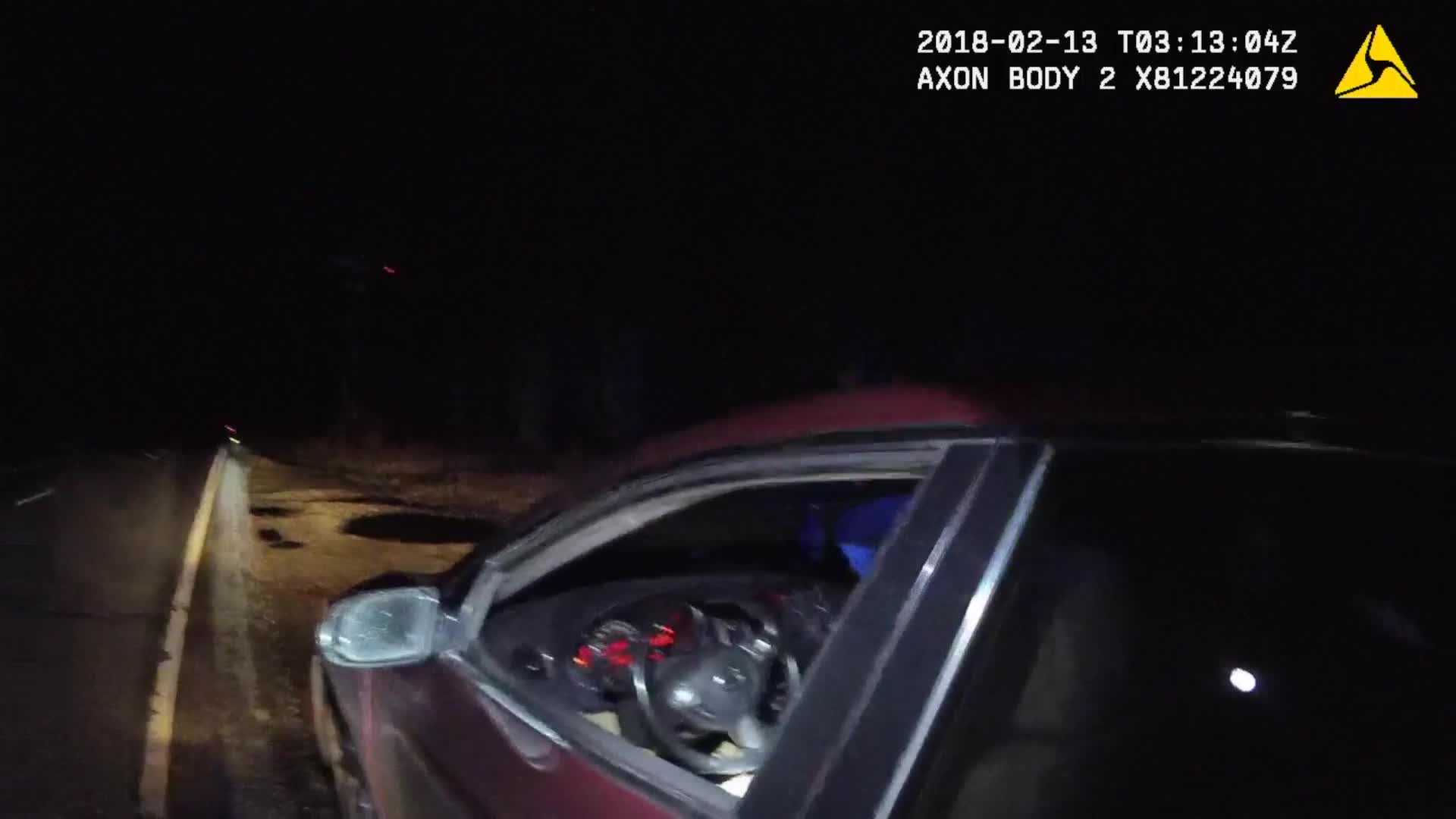 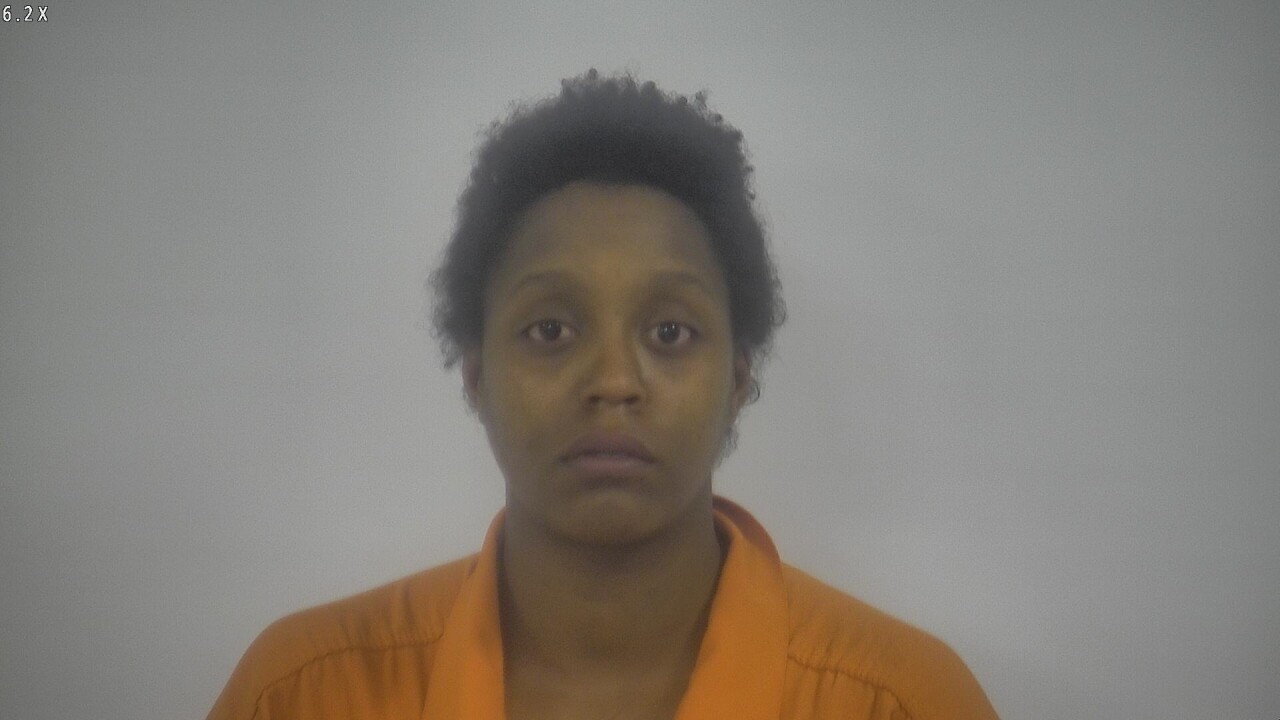 25-year-old Shonnice Vaughn has been charged with concealed weapon: carry, no driver's license and speeding (68 in 55), according to court records online.

Officials with the Isle of Wight County Sheriff's Office say Vaughn reported that the gun found in the vehicle, a Sig Sauer .40 caliber, was stolen in Wisconsin. Further investigation reveals the gun does belong to Vaughn, who reported it stolen some time ago but never reported she had recovered it. The gun is currently in police possession.

25-year-old Natasha Bowman was the passenger in the vehicle and was arrested and charged with disorderly conduct and carrying a concealed weapon. It is not known if she is a student at VSU.

Body cam footage from the arresting deputy shows the two women screaming and swearing at police at the time of the traffic stop. Police told News 3 the two were very uncooperative during the traffic stop and their behavior led to more charges.

Bowman and Vaughn are currently being held at Western Tidewater Regional Jail though both were granted bond during their arraignments on Wednesday morning.

VSU Athletics told CBS 6 they did not have a comment on the matter.

Vaughn and Bowman will be back in court on April 12th for hearings in Isle of Wight County General District Court.