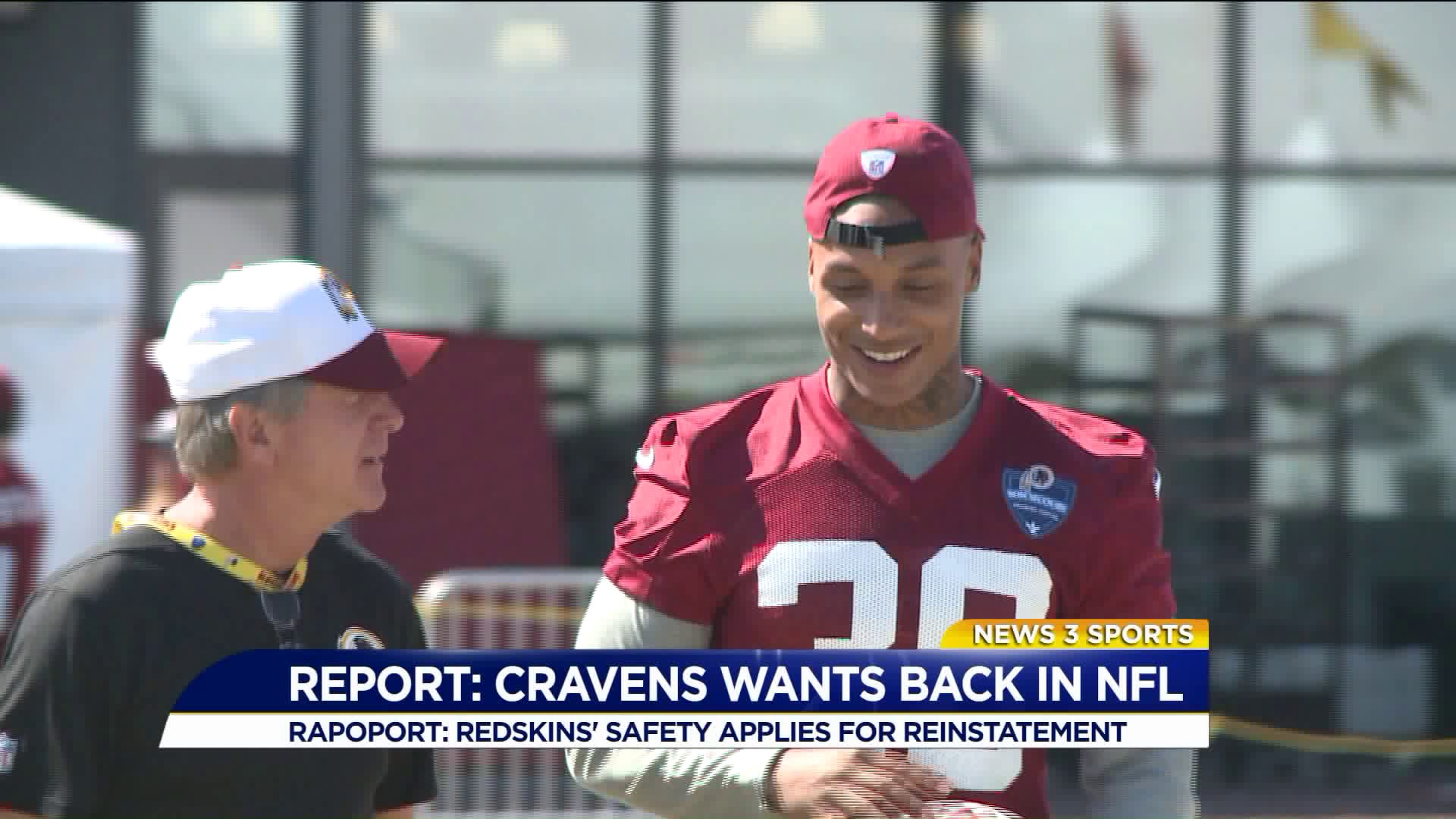 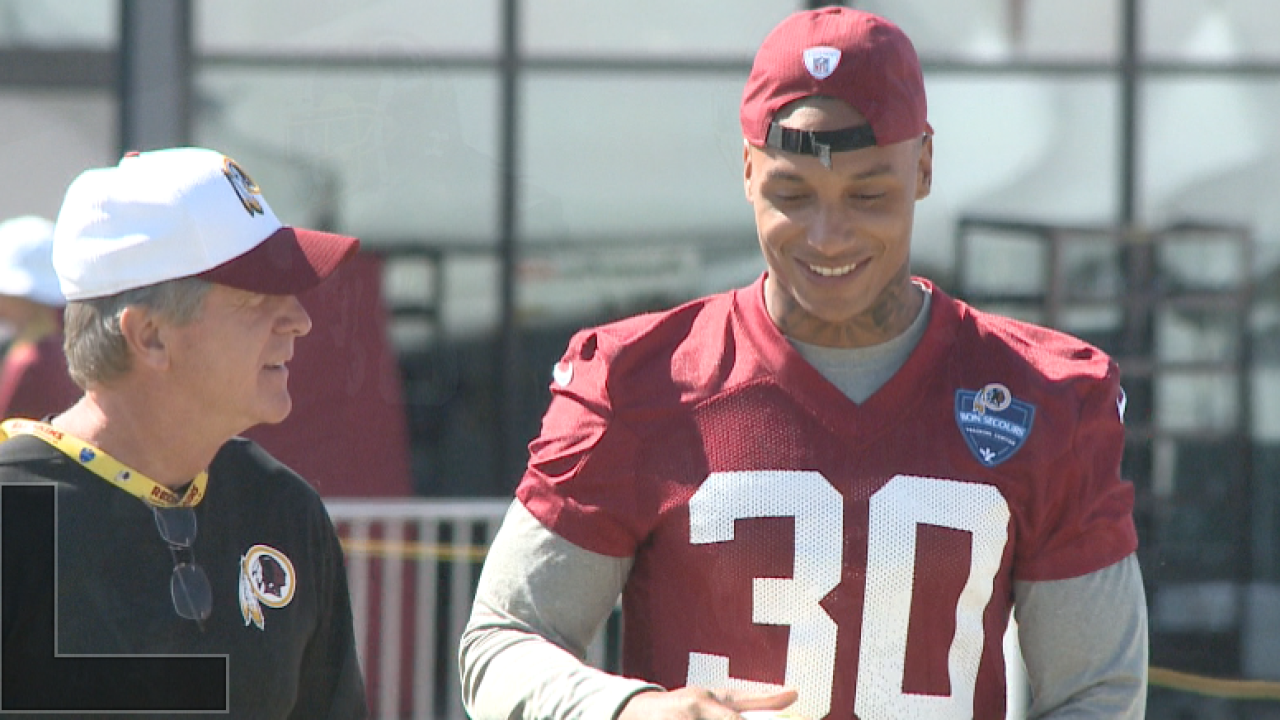 LOUDOUN COUNTY, Va. - Nearly six months after the Redskins placed him on the Reserve/Left Squad list - ending his 2017 season before it started, Washington safety Su'a Cravens, a former second round draft pick, has been granted reinstatement. The transaction was posted to the league transaction wire Wednesday afternoon.

Cravens was placed on the Reserve/Left Squad list after he reportedly contemplated retirement. In accordance with the NFL Constitution and Bylaws: Su’a was not permitted to return to the team for the remainder of the 2017 NFL season, including the postseason. "We sincerely hope that Su’a uses this time away from the club to reflect upon whether or not he’d like to resume his career in the National Football League in 2018,” the Redskins said in a statement.

In 2016, his rookie season, Cravens appeared in 11 games and registered 23 tackles, a sack, an interception, and five passes defended. According to Pro Football Focus, Cravens allowed zero touchdowns and a 73.1 passer rating when in coverage.