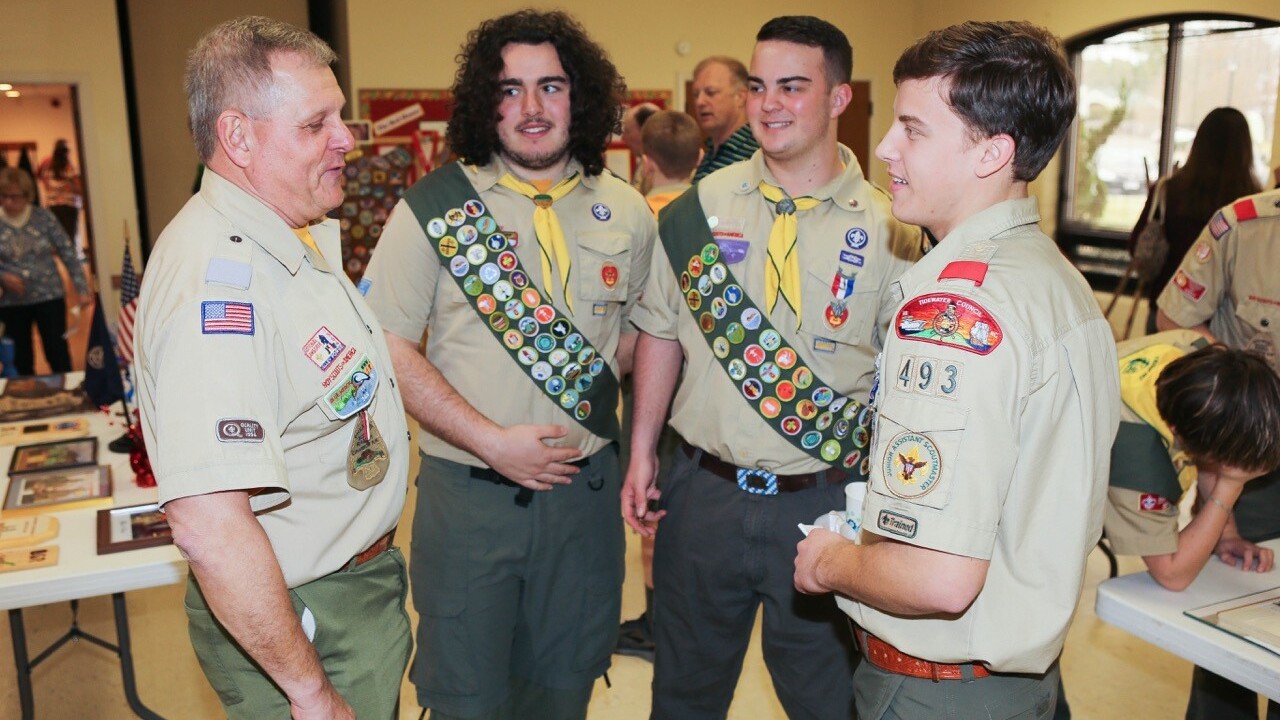 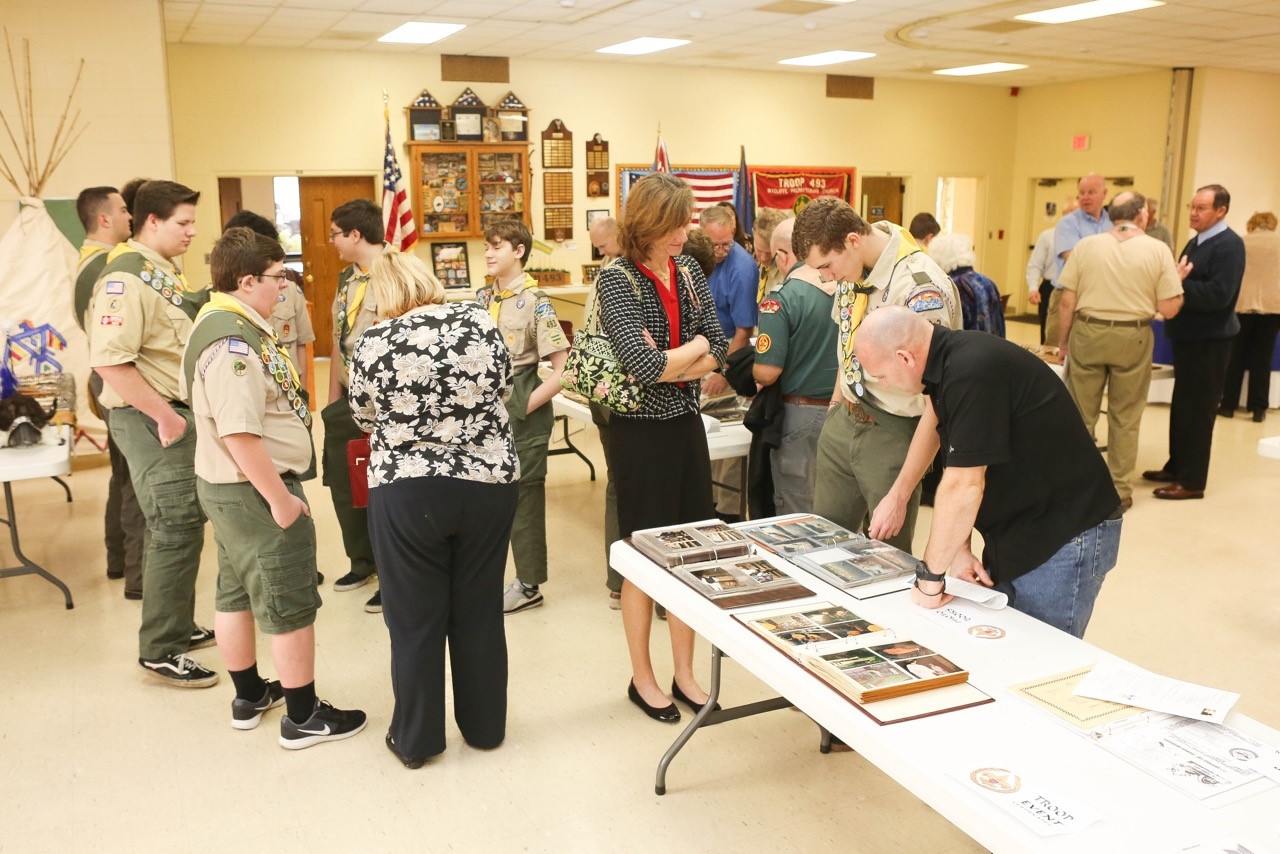 The event not only honored the 50 years Troop 493 has been around, but also honored the accomplishments of the Troop as a whole.

Troop 493 also handed out a variety of awards at the gathering.

The Troop was started in 1968, and had a variety of activities and displays that showed what the Troop has been up to for half a century.

Troop 493 runs its organization out of Wycliffe Presbyterian Church and is apart of the Bayside District of the Tidewater Chapter of the Boy Scouts.

According to the Troop 493 they have awarded 91 Eagle Scouts to members of its Troop since its formation in 1968. The Eagle Scout Award is the highest ranking award that a scout can get through The Boy Scouts of America organization.