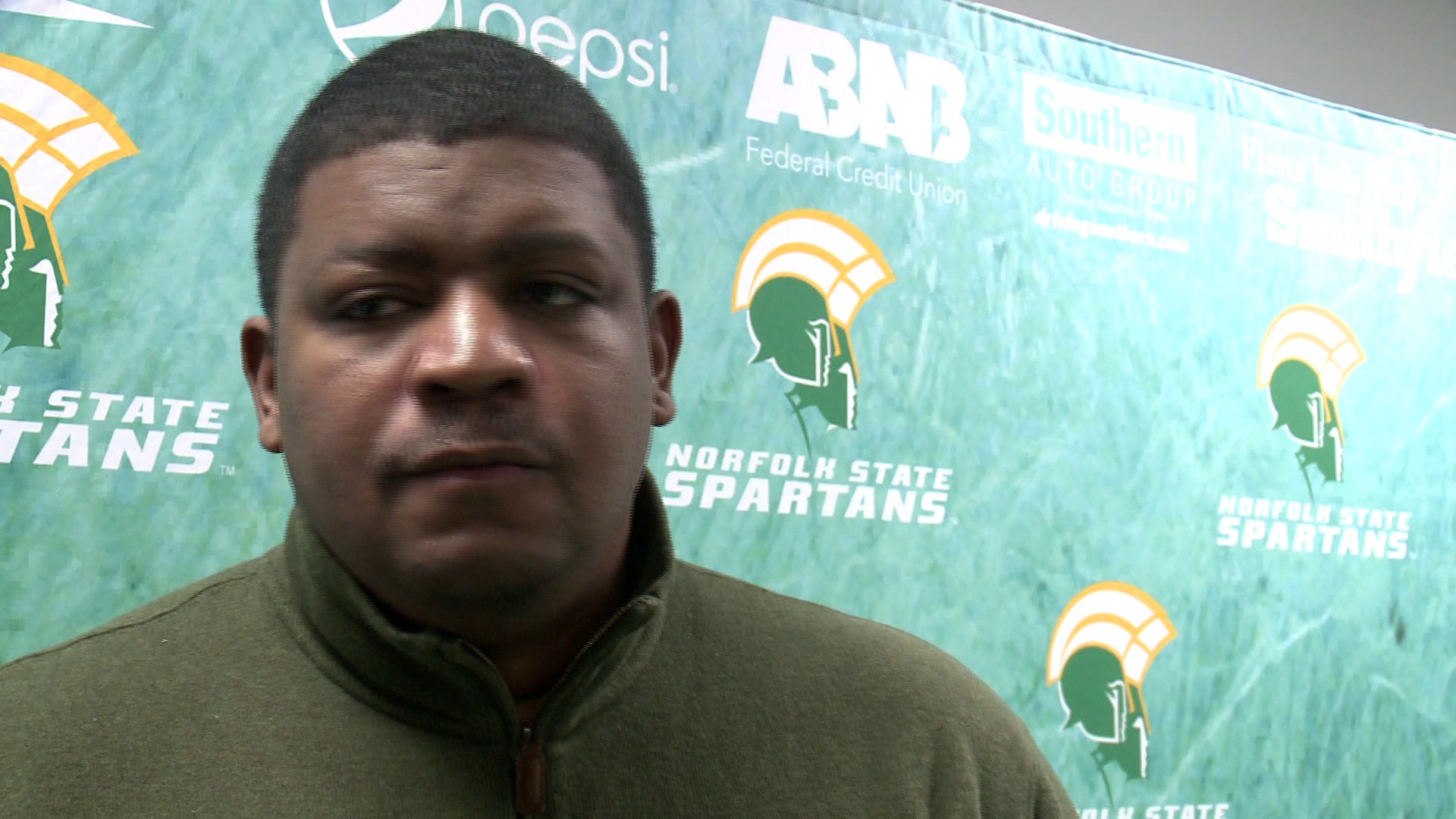 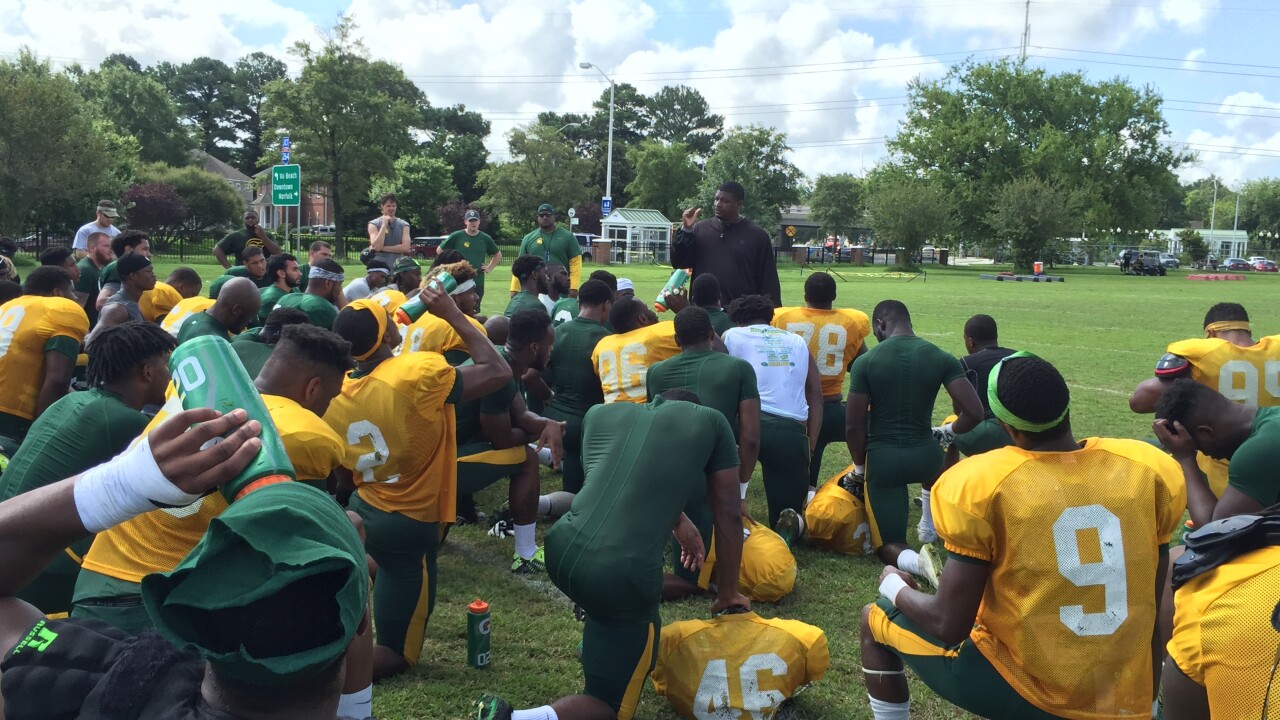 “The entire class was a small one based on the number of seniors we had last year,” Scott said. “So we were very detailed in filling needs. Each player we signed fills a specific need for our program. We’re excited about the fact that a lot of them are multiple position players who are very versatile.”

Here’s a look at our 2018 Signing Class 🔰🏈 #ComeTogether18 pic.twitter.com/dsbiiXd5Iq

Wednesday’s signees include three in-state recruits and two from out of state. Four of the signees are high school players, while is a prep school recruit. The latest additions include two defensive backs, one quarterback, one offensive lineman and one defensive lineman.

Scott noted that more additions are possible in the coming weeks.

* Enrolled at NSU for spring 2018 semester