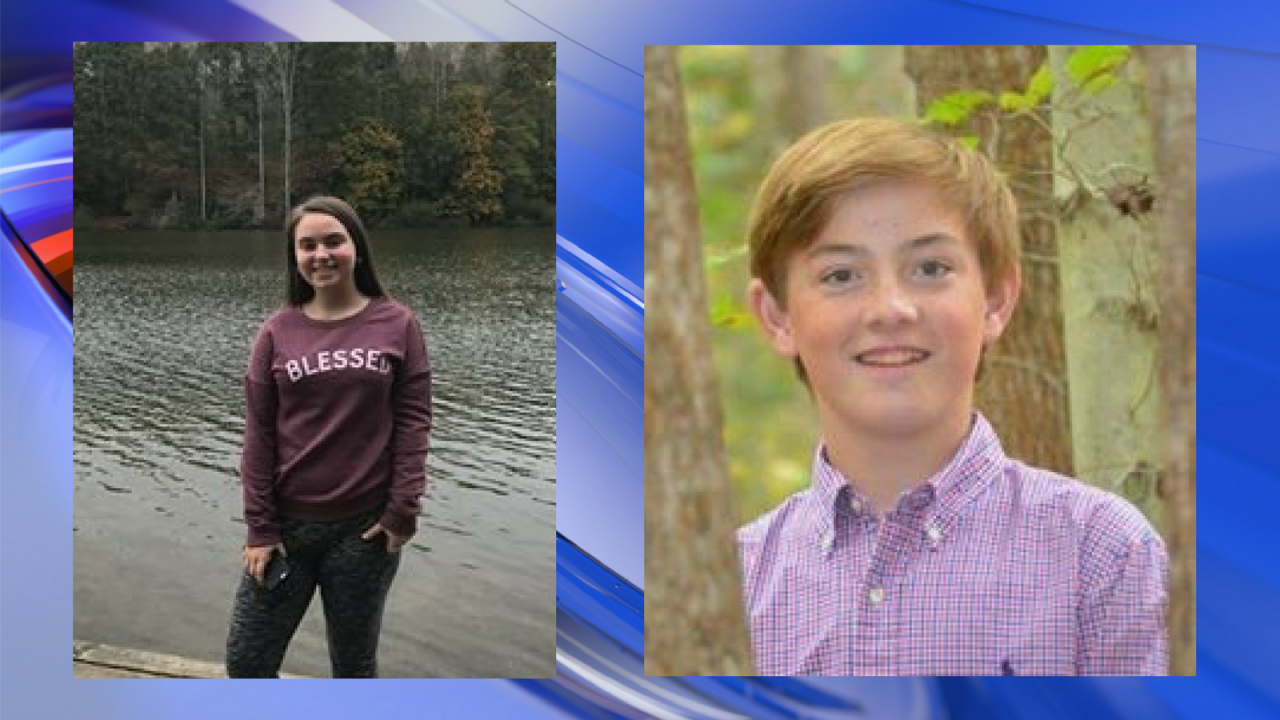 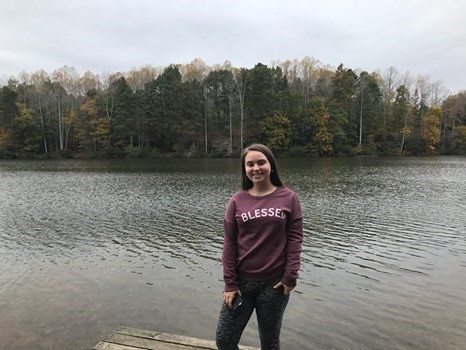 13-year-old Carissa McMillan and 14-year-old Sawyer Lemon were both last seen at their homes in Gloucester County.

Both teens left notes for their parents describing their intent to run away from home, deputies said. It has been reported that they are in dating relationship.

McMillan and Lemon have since been found and their families have been notified.