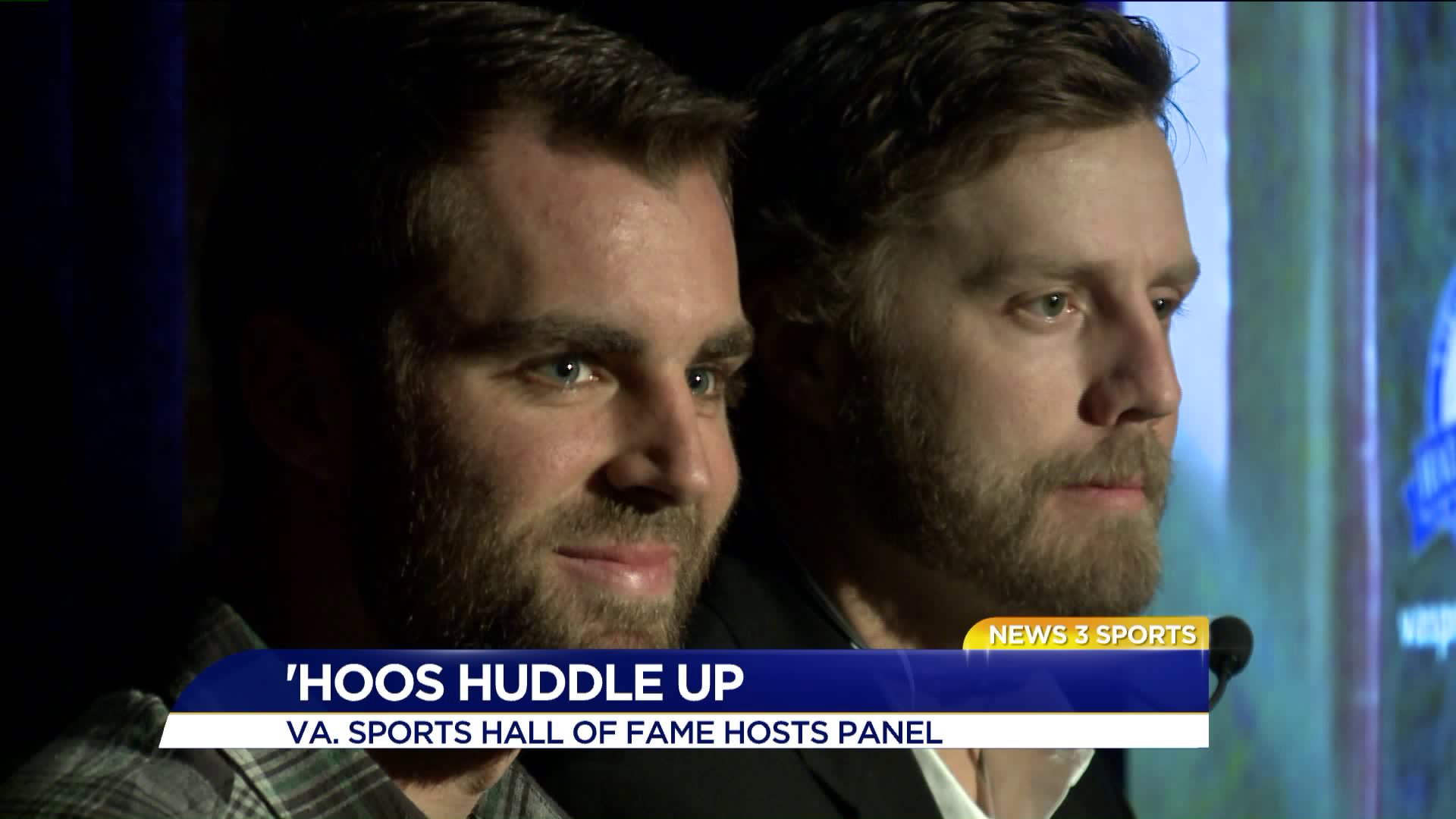 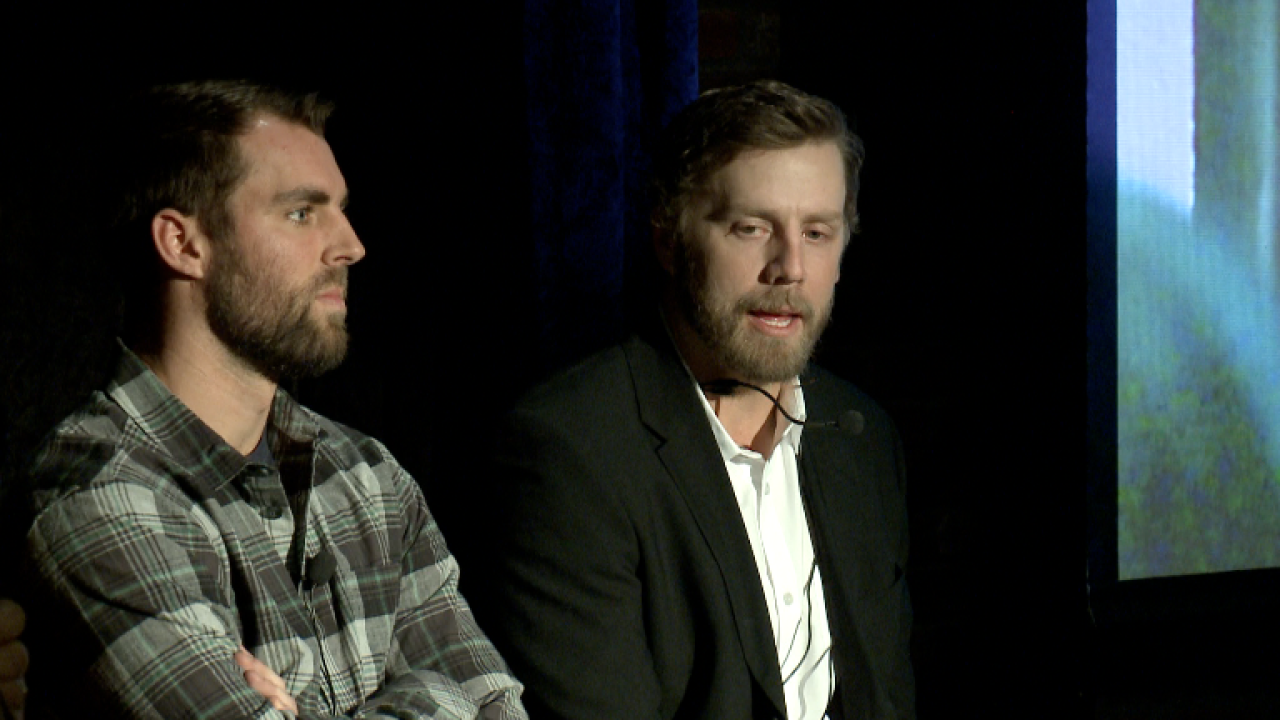 All three were healthy, a major part of their respective teams lineups, and helped lead their teams to the NL playoffs. The trio's baseball excellence is rooted in Virginia Beach. Zimmerman and Reynolds grew up playing together, while Taylor came up after the two.

Before the major leagues, all three made their impact at the collegiate level at the University of Virginia.

The Virginia Sports Hall of Fame hosted a panel featuring the three Virginia Beach natives Monday night at the Town Center Funny Bone. Zimmerman appeared via Skype, while Reynolds and Taylor sat in front of a sold-out crowd.

Reynolds, 34, hit 30 home runs for the Rockies in his 11th season as a pro. With Spring training two weeks away, Reynolds is still a free agent, but is hopeful he'll be back in Colorado by the season start.

"I would like to be back in Colorado," said Reynolds.

"I think they've got a chance to contend and I think that's something that I want to be a part of. I made that very clear to them, my agent, to go back out West to battle with  CT [Chris Taylor] and those guys, the Giants, it's great competition, it's great baseball."

Taylor, who just completed his first full season at the major league level, is primed to be a core piece for the Dodgers this season. After tinkering with his swing last offseason, the Cox High alumnus hit for a career-high 21 home runs, and was named the NLCS Co-MVP. Taylor also hit a home run on the first pitch in the World Series.

A year makes a big difference, especially when you don't have to worry about whether you'll make the opening day roster.

Taylor said, "I can kind of ease into it and feel it out and not get frustrated if I don't have immediate results, where in seasons past, I felt like I had to be in midseason form by Spring training since I was fighting for a job."

Zimmerman, 33, had an All-Star season and says the Nationals "might be better"this upcoming seaosn than last year's team.

He's spent all 13 of his seasons at the major league level in Washington, and after a 36 home run, 108 RBI season,  Zimm hopes to repeat 2017 so that his mother can make it to the All-Star game in D.C.

"She couldn't make it to Miami, so she said just do it again. No pressure," Zimmerman said jokingly.

Pitchers and catchers will start reporting to Spring training as early as February 14th, while other players will report later that week.