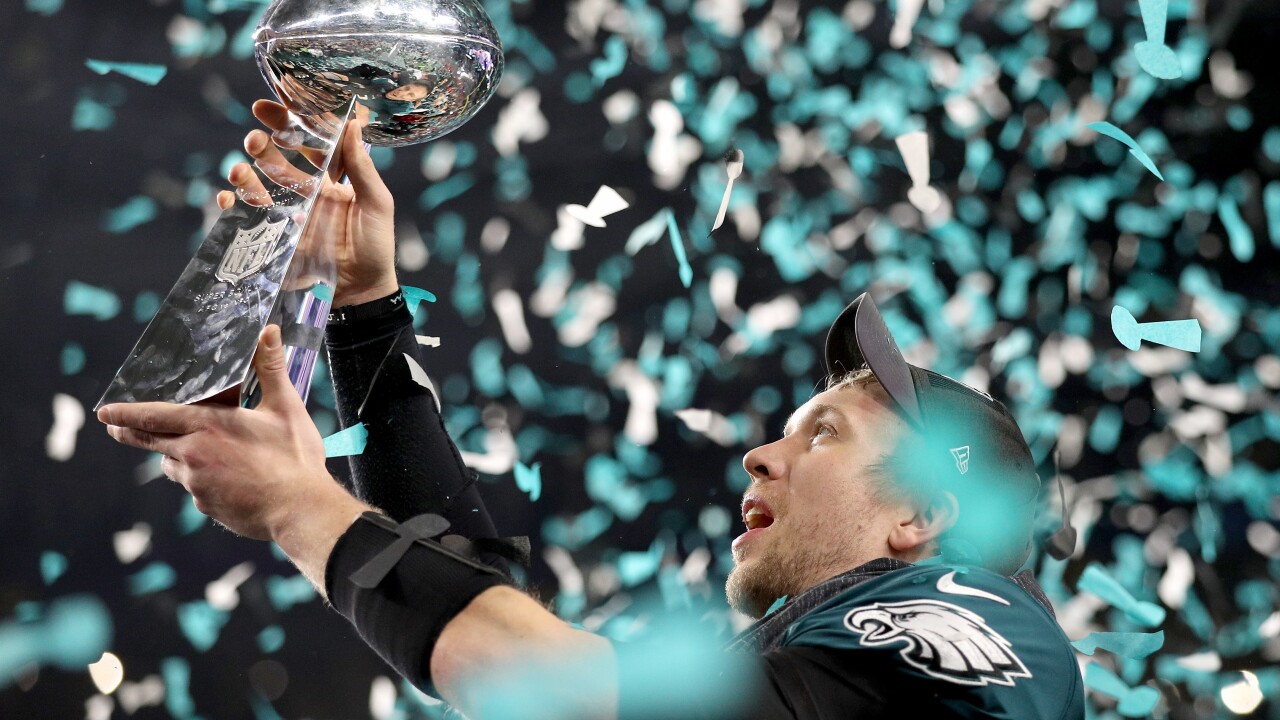 MINNEAPOLIS, Minn. –  In a game where neither team could separate from one another, the Eagles bested the Patriots 41-33 in Super Bowl LII. This marks the first Super Bowl win in Eagles franchise history.

Philadelphia reclaimed the lead in the fourth quarter when quarterback Nick Foles hit Zach Ertz for an 11-yard touchdown with 2:21 left in the game.

Foles, who threw for 373 yards and three touchdowns, and caught a touchdown, was named Super Bowl LII MVP.

Neither defense made many stops, but the Eagles defense got a timely one when Brandon Graham strip-sacked Tom Brady on the ensuing possession.

Jake Elliot would turn the lone Patriots turnover into three points with a 46-yard field goal, putting Philadelphia up 41-33.  add a field goal, and keep the Patriots out of the red zone.

Rick Lovato, Old Dominion football’s long snapper from 2011-14, became the first Monarch to play in a Super Bowl, and first to win a ring. 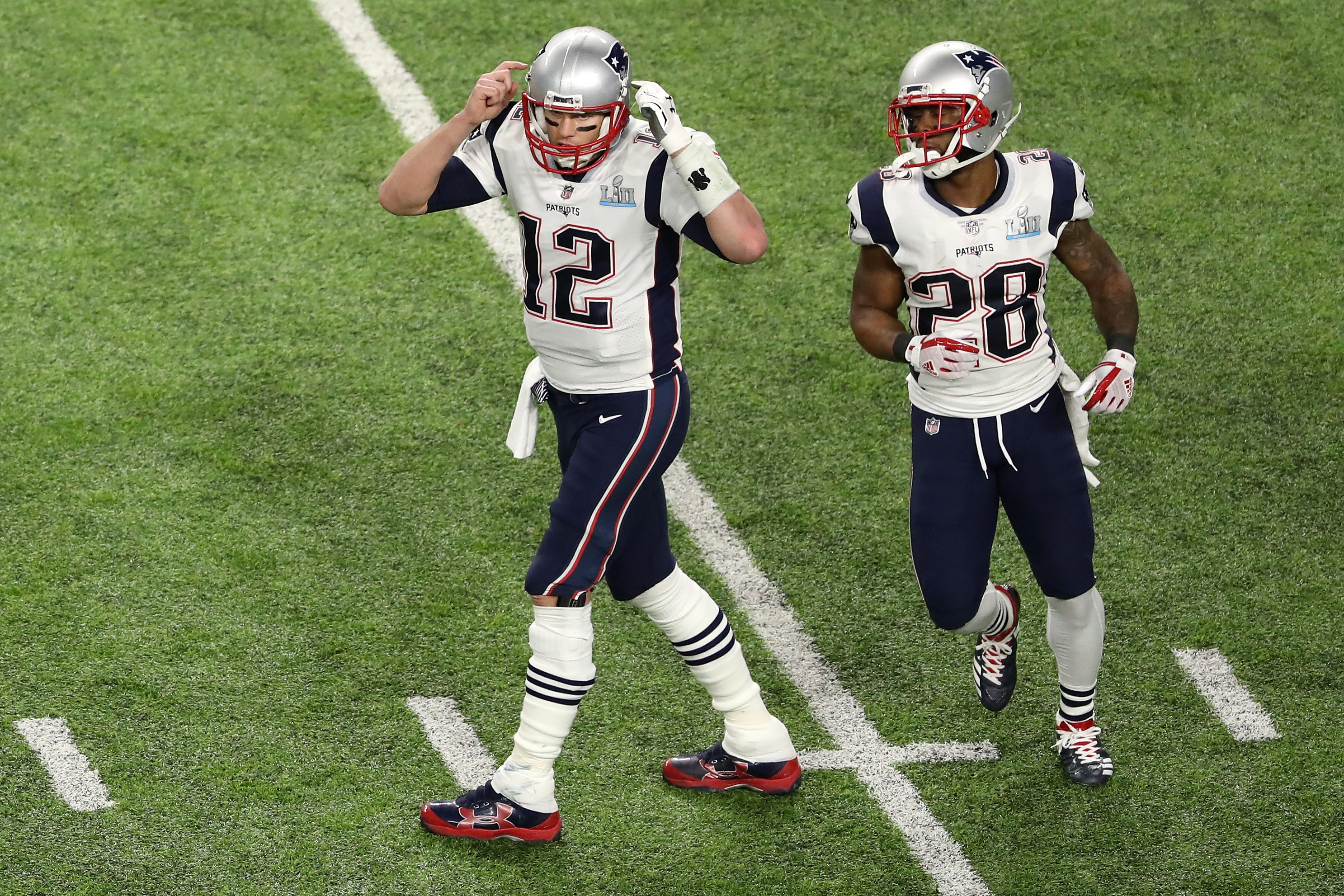