Former Redskins general manager Bobby Beathard gets his “Call to the Hall”, Joe Jacoby left out of final class 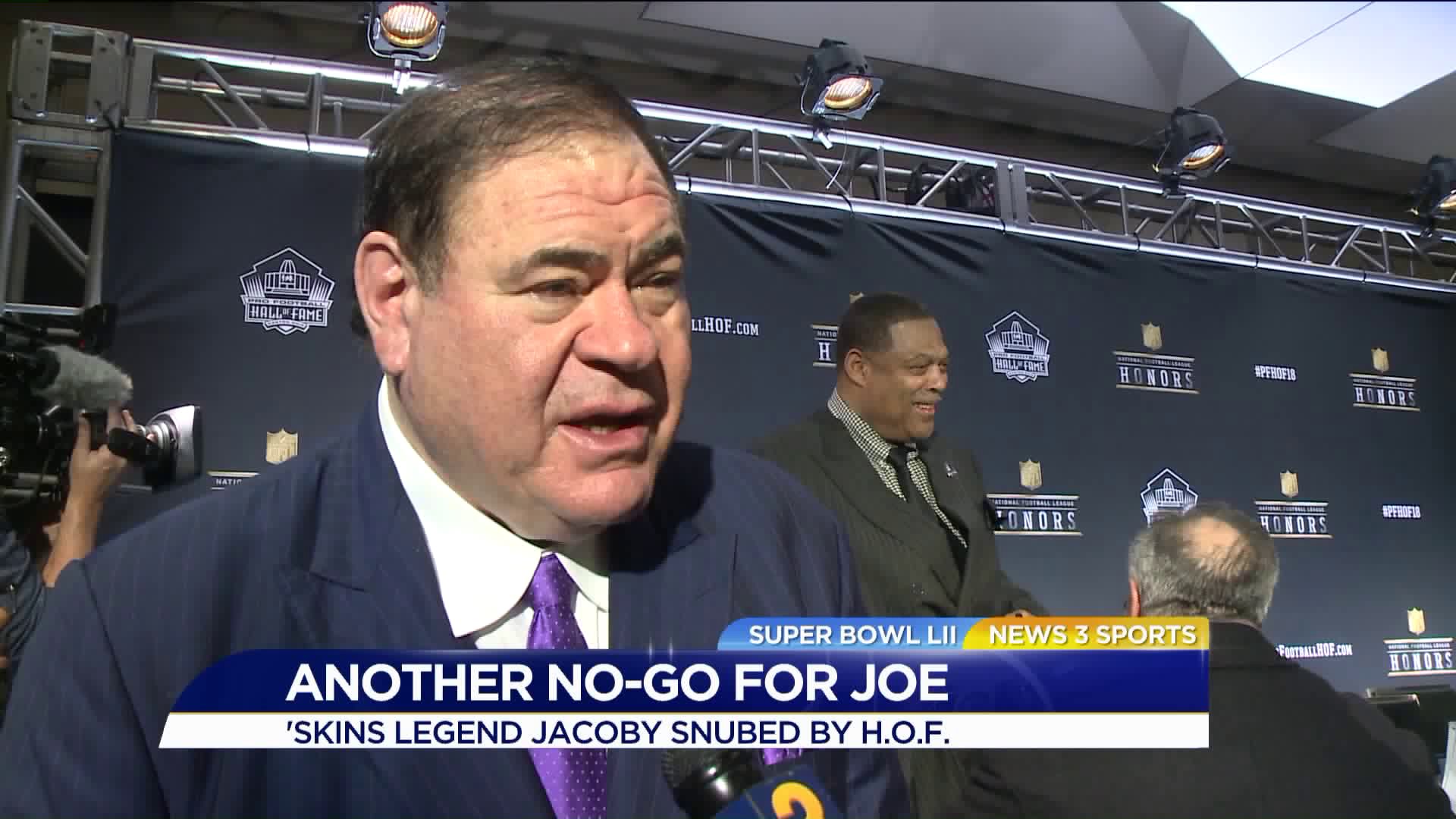 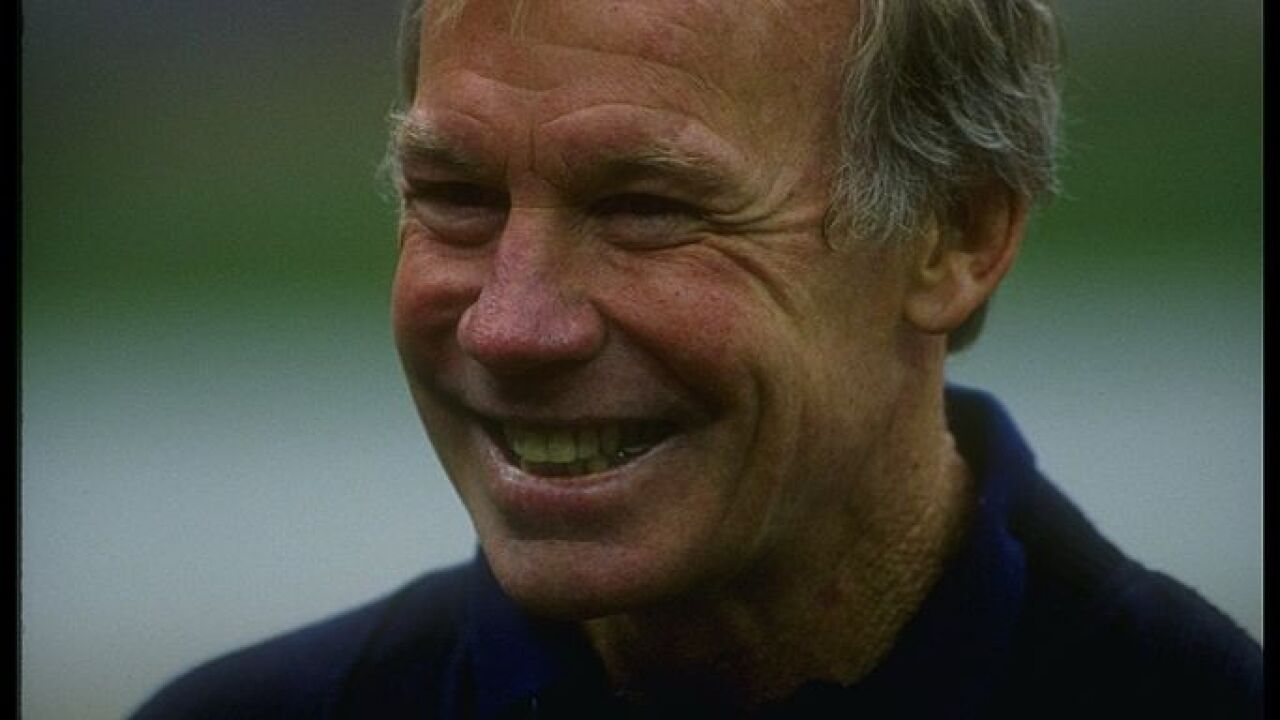 MINNEAPOLIS, Minn. - Bobby Beathard, the man who spearheaded building some of the greatest Redskins teams, has been selected to the Pro Football Hall of Fame.

The announcement was made during the NFL Honors ceremony Saturday night.

Beathard, who was hired by Washington in 1978 as general manager, guided the team to a 105-63 regular season record, and was inducted into the Redskins Ring of Fame last season.

During his tenure, the Redskins compiled the league's best postseason record, going 11-3 in playoff games, and winning two Super Bowl titles (1983, 1988) in three appearances. After leaving in 1989 for the Chargers, the burgundy and gold would win another Super Bowl in 1992 primarily with players that Beathard drafted.

Beathard was responsible for drafting the likes of Art Monk, Joe Jacoby, Darrell Green, and Charles Mann, among others.

During his 35+ year career in pro football, Beathard had a hand in designing seven Super Bowl teams.

"Bobby's illustrious NFL career made him truly deserving of this honor, and the entire Washington Redskins family could not be prouder that the Pro Football Hall of Fame has secured the place in history he so rightly deserves," team owner Dan Snyder said in a statement.

"Bobby was the architect of many of our dearest memories as Redskins fans, and the run of dominance he helped build will always hold a special place in our minds and in our hearts. We cherish his contributions to the Washington Redskins, and we are proud tonight to see that his contributions to the game will be forever immortalized in the Pro Football Hall of Fame."

For Beathard's former player Joe Jacoby, his run towards a gold jacket will have to wait.

Jacoby, one of the original members of "the Hogs", did not make the Hall of Fame after being named a finalist for the third consecutive year.

Undrafted out of Louisville in 1981, Jacoby signed with the Redskins, and would appear in all four of the franchise's four Super Bowl appearances, winning three. He would also appear in four straight Pro Bowls from 1983-86.

In Super Bowl XVII, John Riggins scored the game-sealing touchdown run behind the blocking of Jacoby, who spent his entire professional career with the Redskins. He is also a member of the Redskins Ring of Fame.

Although it was his final year of eligibility as a modern-era candidate, Jacoby will now move into the senior pool of candidates, reserved for players who have been out of the game for 25+ years.