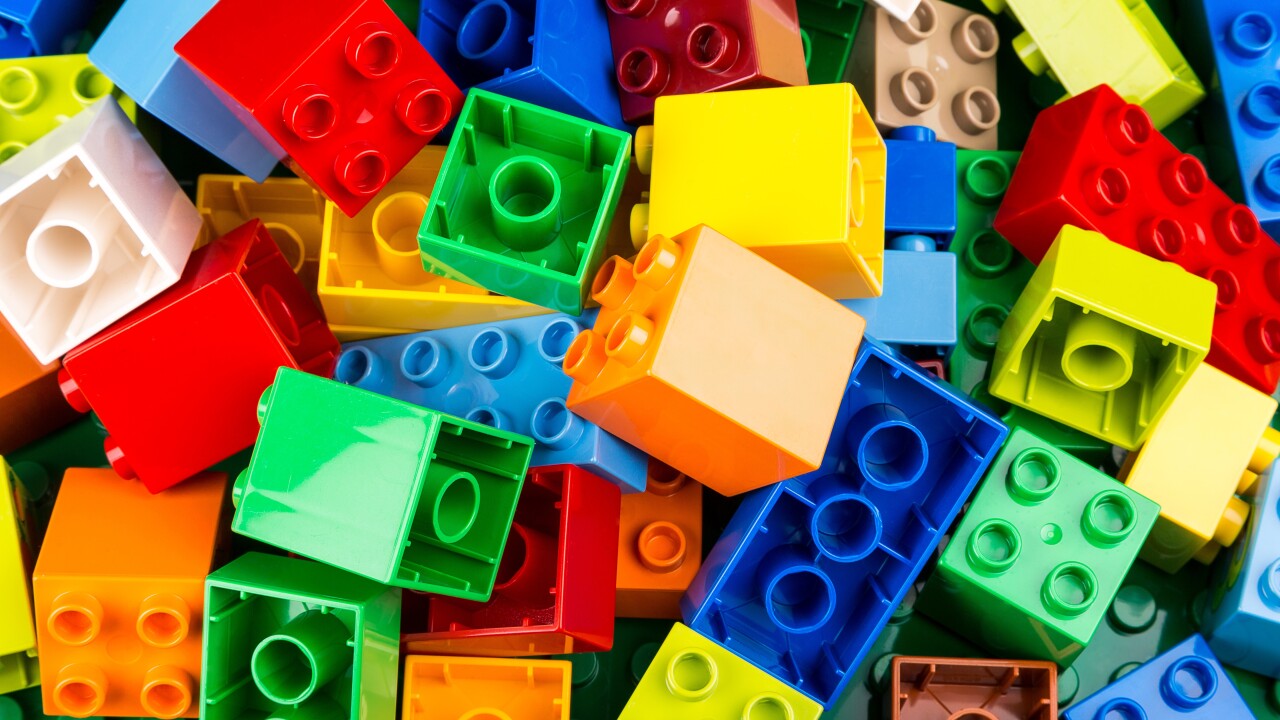 STAFFORD, Va. (WTVR) — A Virginia man was arrested and charged in connection to a LEGO-related crime, according to CBS 6.

The man, identified as 30-year-old Christopher Lee-Edward Taylor, of Stafford, is accused of ordering LEGOs through Walmart’s website, then returning the boxes — without the LEGOs — for a refund.

Taylor, according to investigators, returned $1,800 worth of LEGOs to the Garrisonville Road Walmart in Stafford. The returns occurred three times since December 30, 2017.

“The loss prevention officer observed on camera a customer returning a large amount of LEGOs on multiple occasions. He suspected that the individual was obtaining money by false pretenses,” Stafford County Sheriff’s Office spokesperson Amanda Vicinanzo said. “The deputy discovered that LEGO sets matching the descriptions of the ones Taylor purchased online and returned were found for sale online under the suspect’s eBay account.”

Taylor is charged with obtaining money by false pretenses.