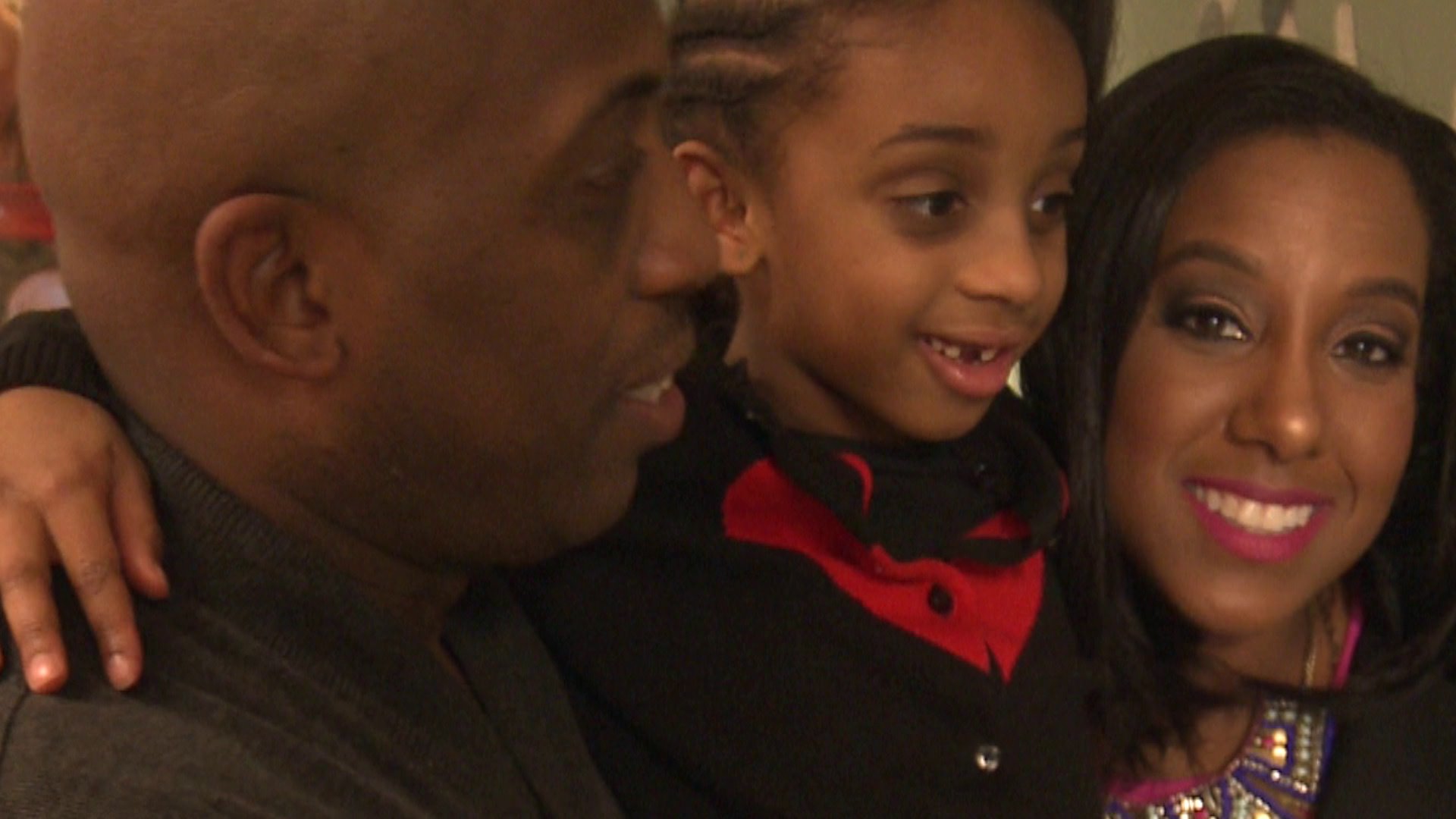 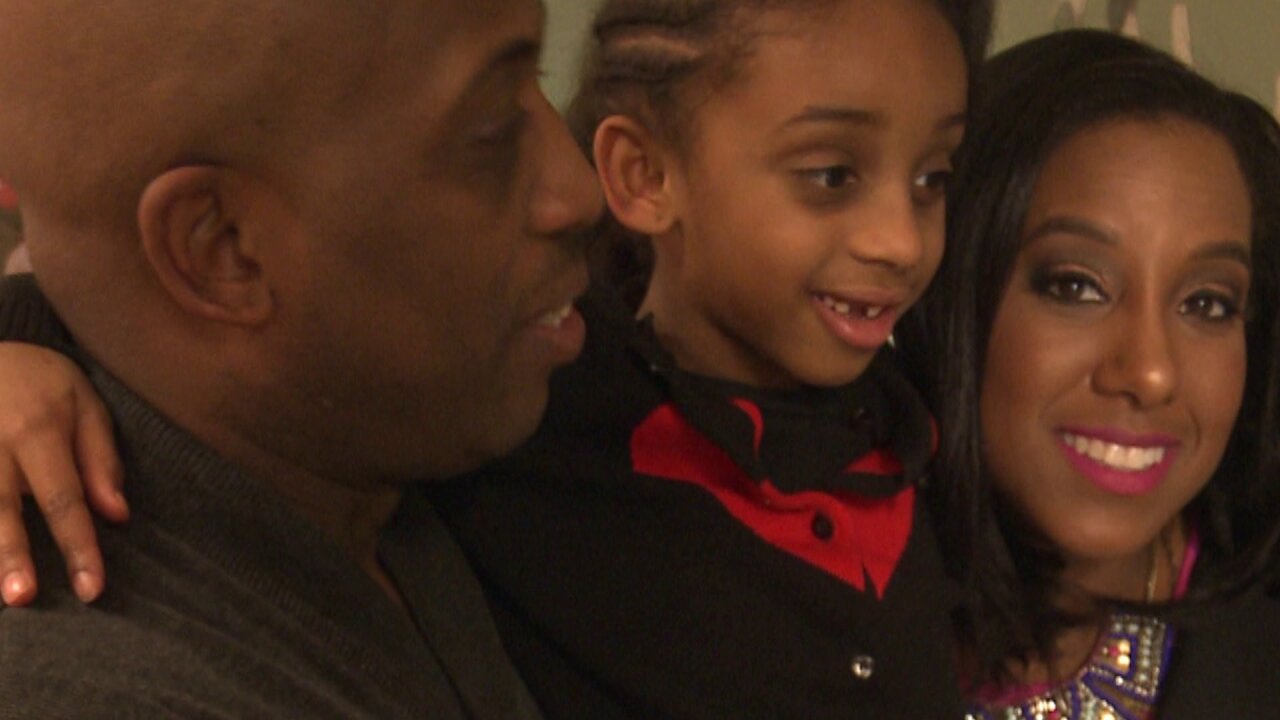 NORFOLK, Va. - The loss of a child is a pain no parent should endure, but one couple is now turning that pain into positivity.

Demitri and Heather Wilson saw their daughter's name, Kennedy Wilson, hanging on a wall in the Sentara Leigh Hospital in Norfolk for the first time on Friday afternoon.

Eight years ago, Kennedy was a stillborn - which was heartbreaking for her parents.

What caused the additional pain was the fact that they could not find a burial gown big enough for their daughter.

They take old wedding dresses and turn them into beautiful little burial gowns for parents who lose their children before, during or shortly after birth at no cost.

“Each one is made with love and each one is prayed over,” said Heather Wilson about the burial gowns.

On Friday, with money they've raised through the nonprofit, they donated two "Cuddle Cots," which are machines that cool the body of a stillborn baby.

This allows parents more time with the infant they just lost.

The devices give grieving parents the gift of time.

Nurses at the hospital who deal with these grieving parents call the devices a dream come true.

“These Cuddle Cots give our patients the gift of time because it is the only time they are going to have with their baby," Sentara Nurse Deborah Dougherty.

“It's a wonderful service for our parents and the kids have the opportunity to have some sacred time with the baby,” said Nurse Debi Bucci.

The Wilsons' goal is to have more Cuddle Cots in hospitals throughout Hampton Roads.

Heather and Demitri plan to donate other Cuddle Cots to Sentara hospitals at they assemble additional funds through fundraising events, including their first Angel Run 5K last October, and their upcoming dress-in-white ball on April 28.