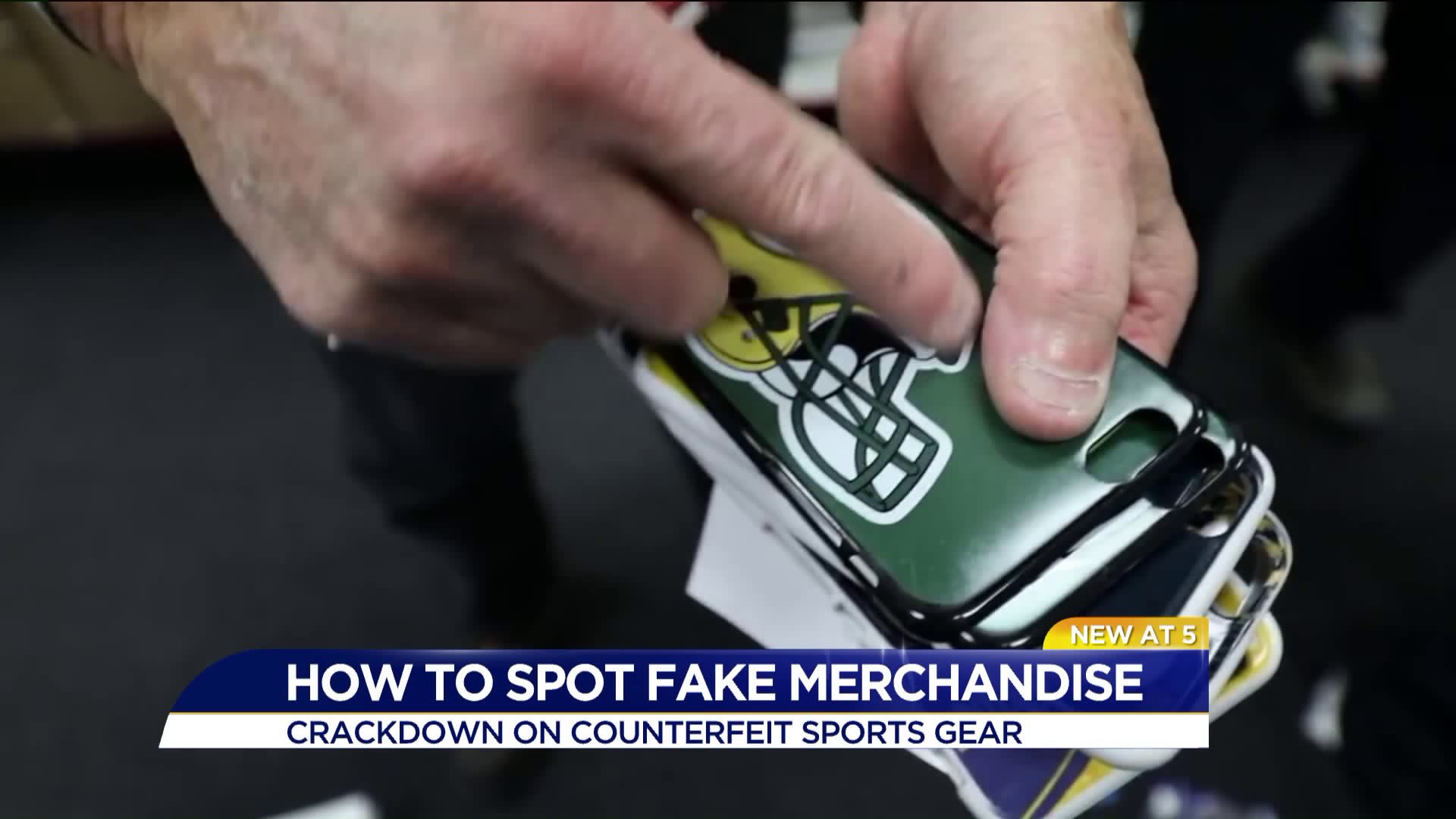 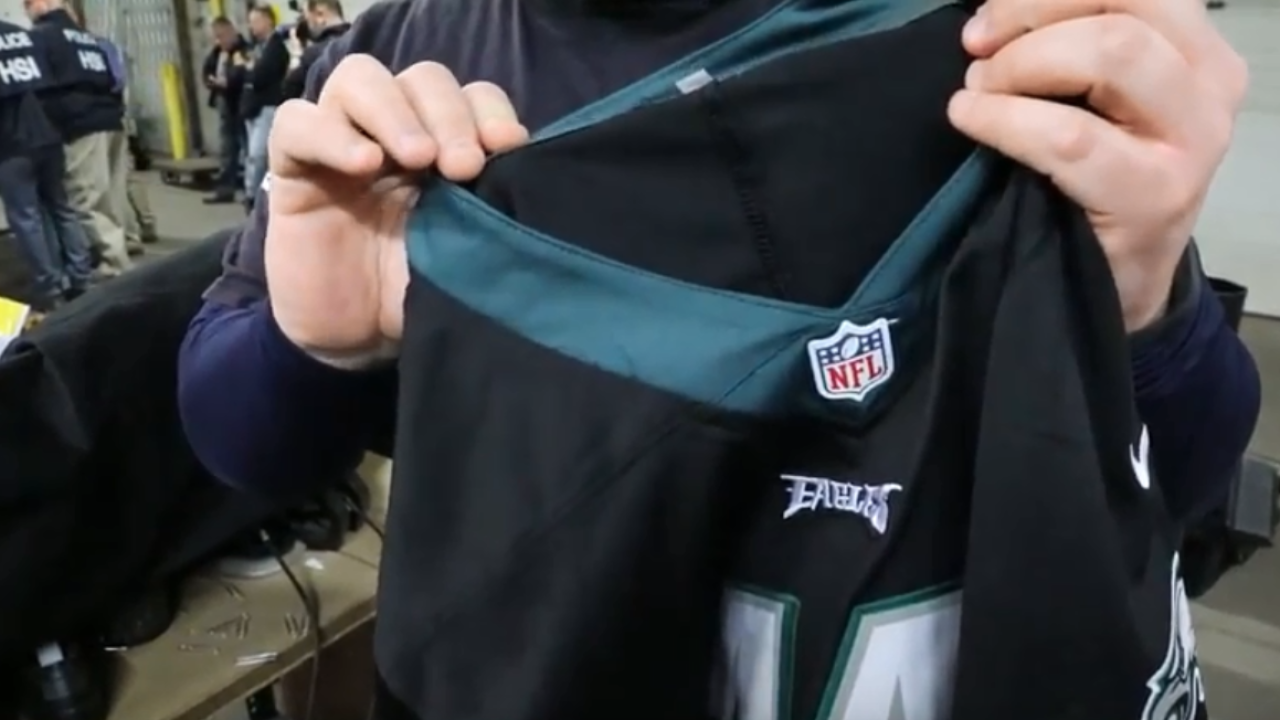 NORFOLK, Va. - Law enforcement officers from around the country, including here in Hampton Roads, are cracking down on counterfeit sports merchandise.

The recent search of a local store led to police seizing more than 100 counterfeit NFL beanie hats, counterfeit jerseys, and business records, according to a search warrant. News 3 isn't naming the store right now because no one has been charged. A store employee told a reporter the store had no comment on the investigation.

Counterfeit jerseys don't have the copyright approval of sports leagues, like the NFL. The knockoffs are often cheaper and more flimsy than the real thing, experts say.

During Super Bowl week in Minneapolis, agents from the Department of Homeland Security are actively trying to find fakes. "We're looking at everything and so far, we have made a number of seizures already," said Alex Khu from DHS. "As we get closer to game day, we're looking at counterfeit tickets as well."

Agents searched a mall in Minnesota on Monday, finding counterfeit cell phone cases and lanyards. "What we tell consumers is if's too good to be true about 100% of the time it is," said an agent.