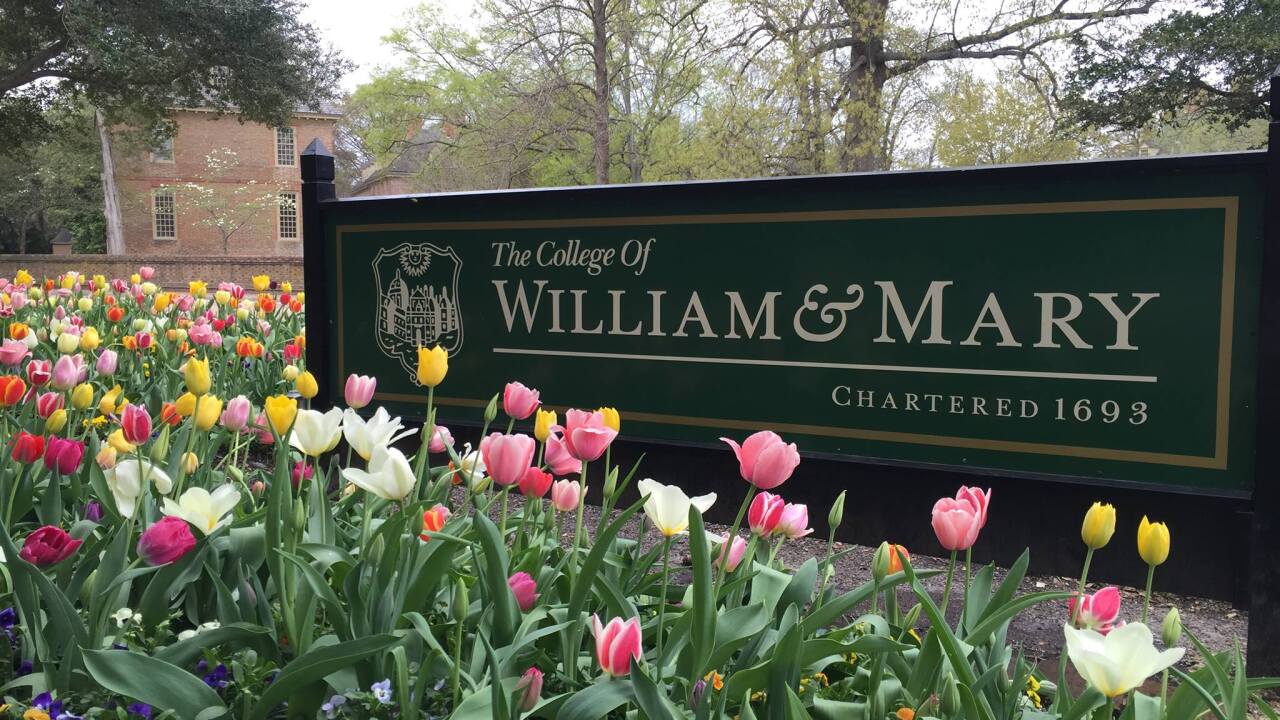 Picture courtesy of William and Mary. 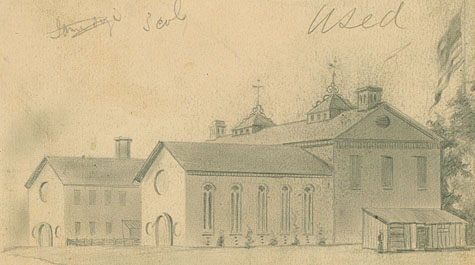 WILLIAMSBURG, Va. – The College of William and Mary just received an artifact that tells of an interesting, and most likely to many, lesser known part of the school’s history.

William and Mary was used as a military prison during the American Civil War, and a diary from a young Union soldier, Henry Alexander Scandrett, will now be on display at the College, according to a school news release.

“Was in my first battle today. About 1 o’clock P.M. our regiment was marched into the field about. We were thrown in advance and through some blunder was not reinforced. We have lost all our company officers and our field officers are all wounded. With fifteen others I was taken prisoner and am now in William & Mary college,” said Scandrett in an excerpt from his pocket diary.

This is the first record of Union prisoners of war being kept at William and Mary during the battle in 1862, according to local historian, Wilford Kale, who is a 1966 graduate of William and Mary.

Family members of the late Scandrett were looking for a place to preserve the diary, and after meeting with Kale and other College officials, decided to go forward with allowing William and Mary to keep it.

Scandrett was imprisoned after he and members of his regiment, the 70th New York, joined the attack on the Confederate Army at Fort Magruder in May of 1862.

The diary that Scandrett kept gave insight on a variety of topics, day-to-day life and events that affected Union soldiers fighting in the Virginia peninsula.

Daily entries document camp life, weather, rations and events, including serving as a pallbearer for the funeral of one young soldier who died from typhoid fever. During the regiment’s trip down the Potomac River to Fortress Monroe to participate in the Peninsula Campaign, Scandrett saw both the Monitor and Merrimac but his transport had to leave before any battle took place.He also wrote about a new military innovation: the hot air balloon. On May 4, 1862, he wrote that, “Yorktown is evacuated. The rebels were firing until half past four this morning. A Balloon reconnaissance discovered the evacuation about 6 o clock,” according to William and Mary.

William and Mary digitized the diary to make it available online.