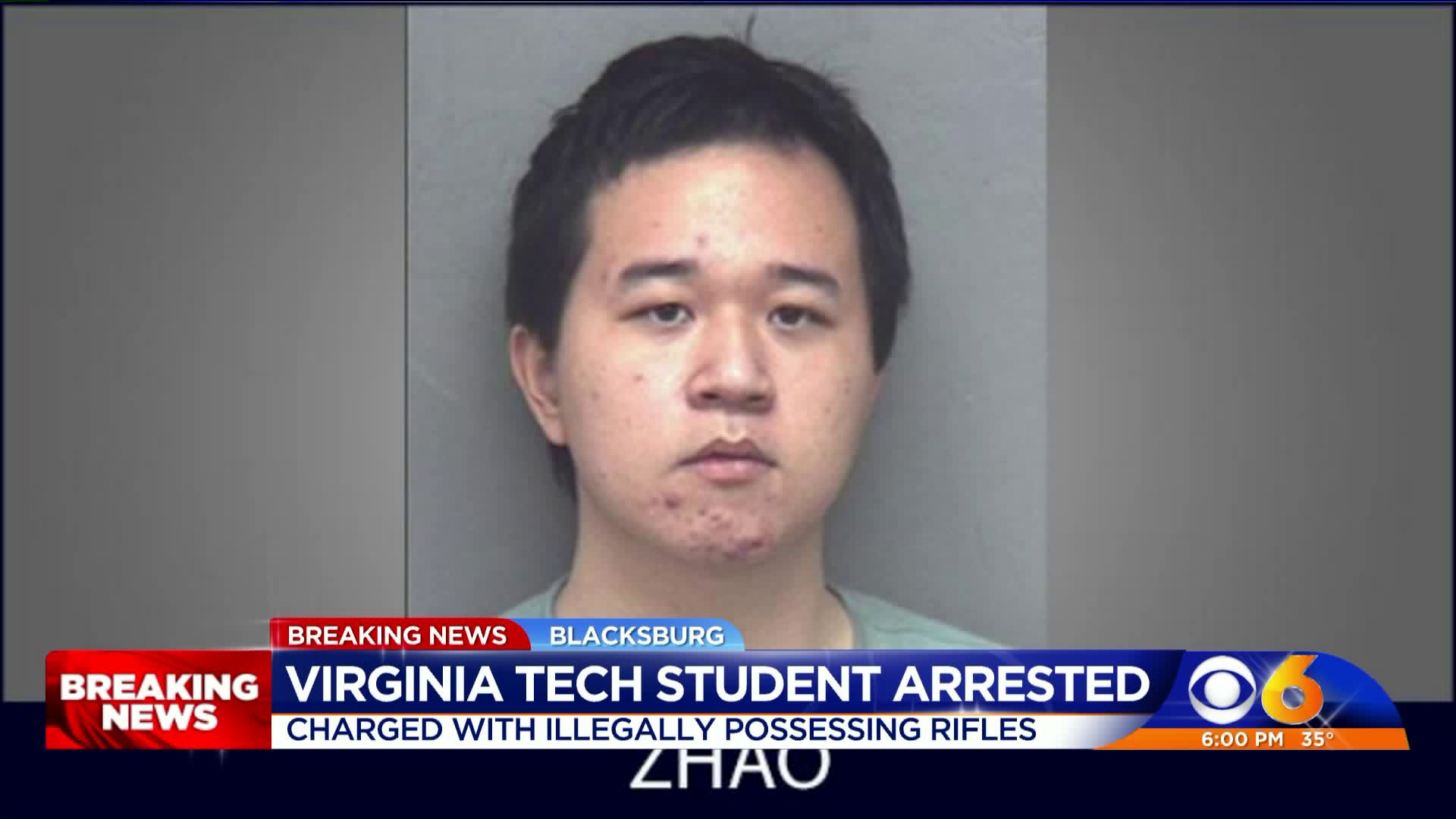 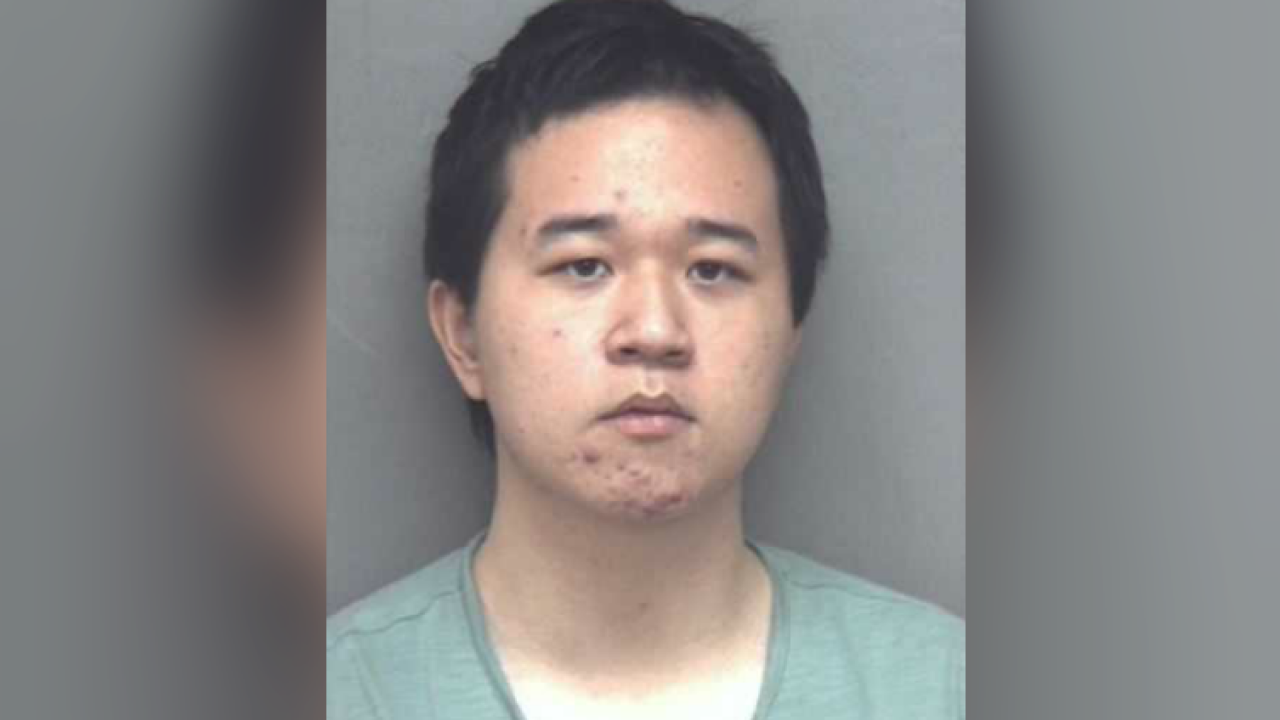 BLACKSBURG, Va. (WTVR)— CBS 6 reports that police have arrested a Virginia Tech freshman who they say was illegally in possession of multiple assault rifles.

Yungsong Zhao, 19, was arrested Monday and charged with felony possessing an assault rifle firearm while not being a lawfully admitted U.S. citizen, according to arrest warrants obtained by WDBJ7.

Zhao, who is an immigrant in the U.S. under a VISA, has family in China.

According to the warrants, on January 22, police received reports Zhao purchased a PMAG rifle with a 30-round magazine. The ammunition is illegal under Zhao’s VISA status.

Police searched Zhao’s dorm in Cochrane Hall and his 2011 Crown Victoria sedan, according to arrest warrants.

Zhao is currently being held at the Montgomery County Jail without bail.

His next court appearance is scheduled for March 1.