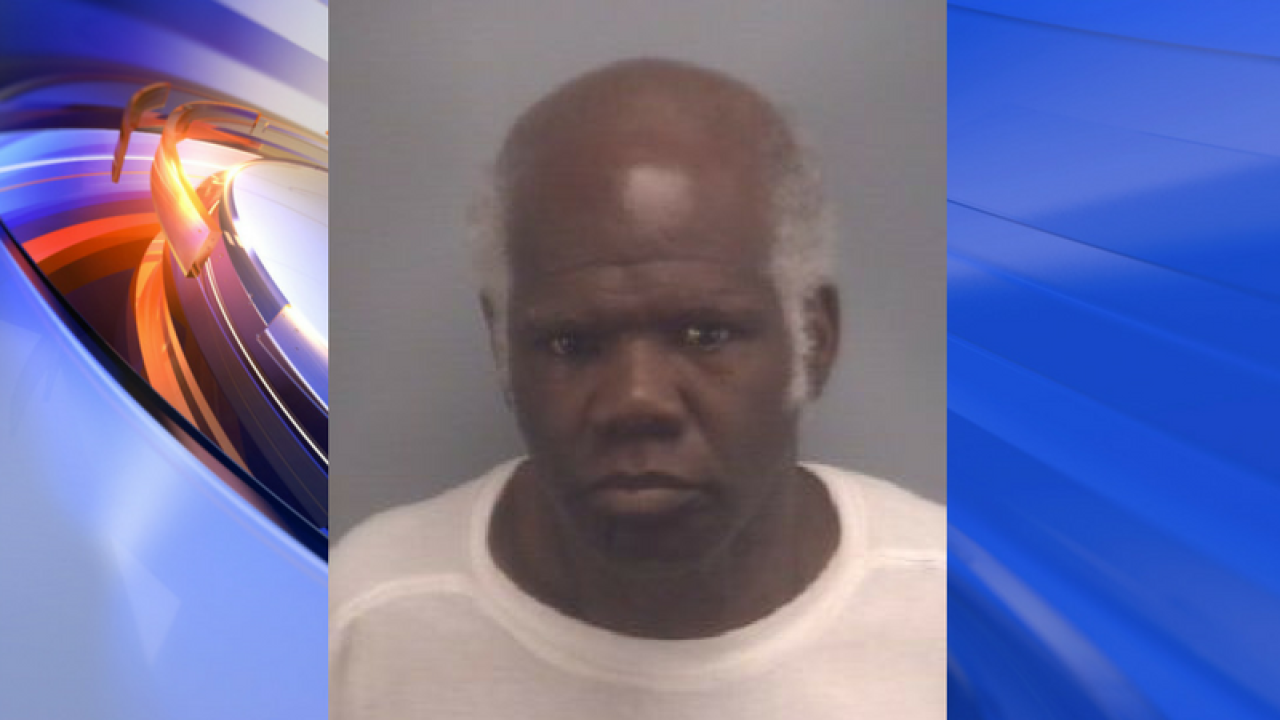 VIRGINIA BEACH, Va. – “You can not function is society,” is what Judge H. Thomas said to 65-year-old Raymond Ernest Ellis, when he sentenced Ellis to 225 years in prison on Tuesday.

Ellis was sentenced after pleading guilty on September 25, 2017 to charges of Robbery, Abduction with Intent to Extort Money, Forcible Sodomy (two counts) and Attempted Abduction, according to officials.

Both of Ellis’ attacks happened in 2016.

The first happened on January 16, 2016 when a woman was approached in the parking lot of a restaurant at 217 S. Rosemont Road.

Police say the man tried to force himself in the woman’s car at knifepoint. She screamed and he ran away from the scene.

The next incident happened on January 26, 2016. The suspect approached a man in the parking lot of WaWa at 201 Rosemont Road and asked for a ride.

During the ride, the suspect pulled out a knife and abducted and robbed the victim.

The man was then sexually assaulted.

Ellis also made the man write down information on his family, telling him that if he reported the crime, he would kill them, according to officials.

Ellis has a criminal history dating back to 1970. He has prior convictions for Robbery (4 counts), Attempted Robbery, Rape (2 counts), Abduction with the Intent to Defile, Petit Larceny and Disorderly Conduct.