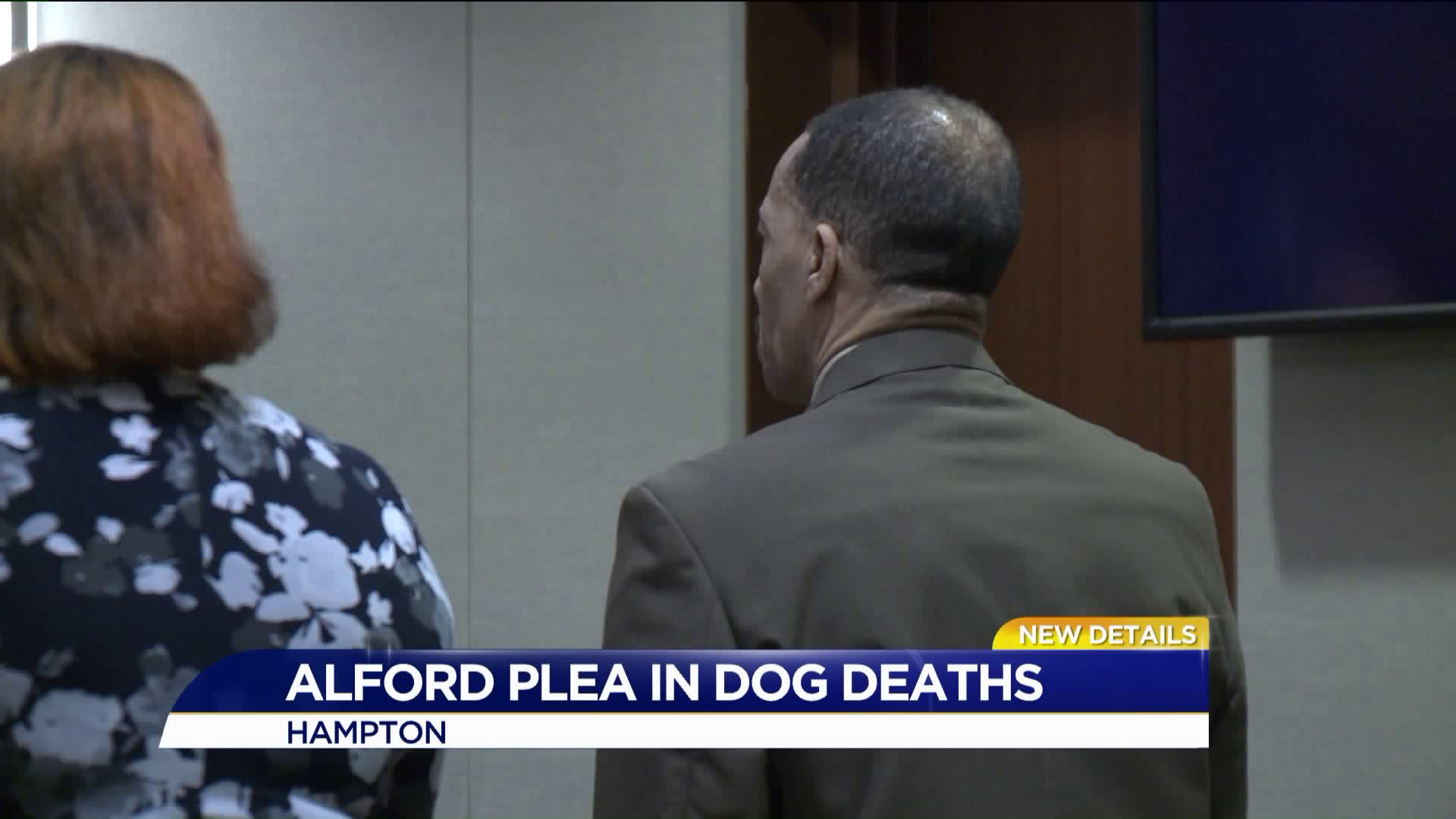 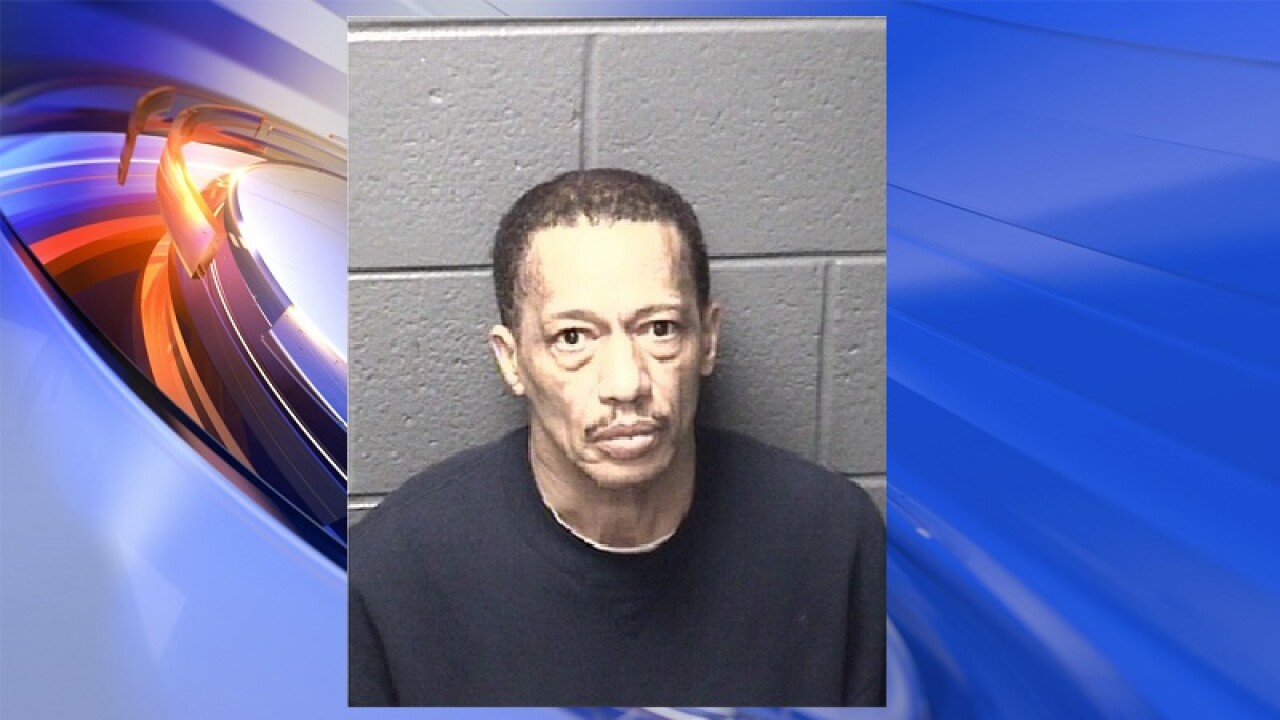 HAMPTON, Va. - The man accused of having 21 dead dogs in his home pleaded guilty on Tuesday instead of going through a trial.

Vernon Silver took an Alford plea, meaning he did not technically admit the act, but admitted that the prosecution could likely prove the charge. Because of the Alford plea, evidence was not submitted and no jury heard the information.

Silver was arrested in March 2017 after a welfare check to his Pochin Place home resulted in the discovery of 21 dead pit bulls and one malnourished dog.

According to police, the 21 dead dogs were all in various states of decomposition.

He will be sentenced in March and faces between 22 and 110 years behind bars for the felonies.