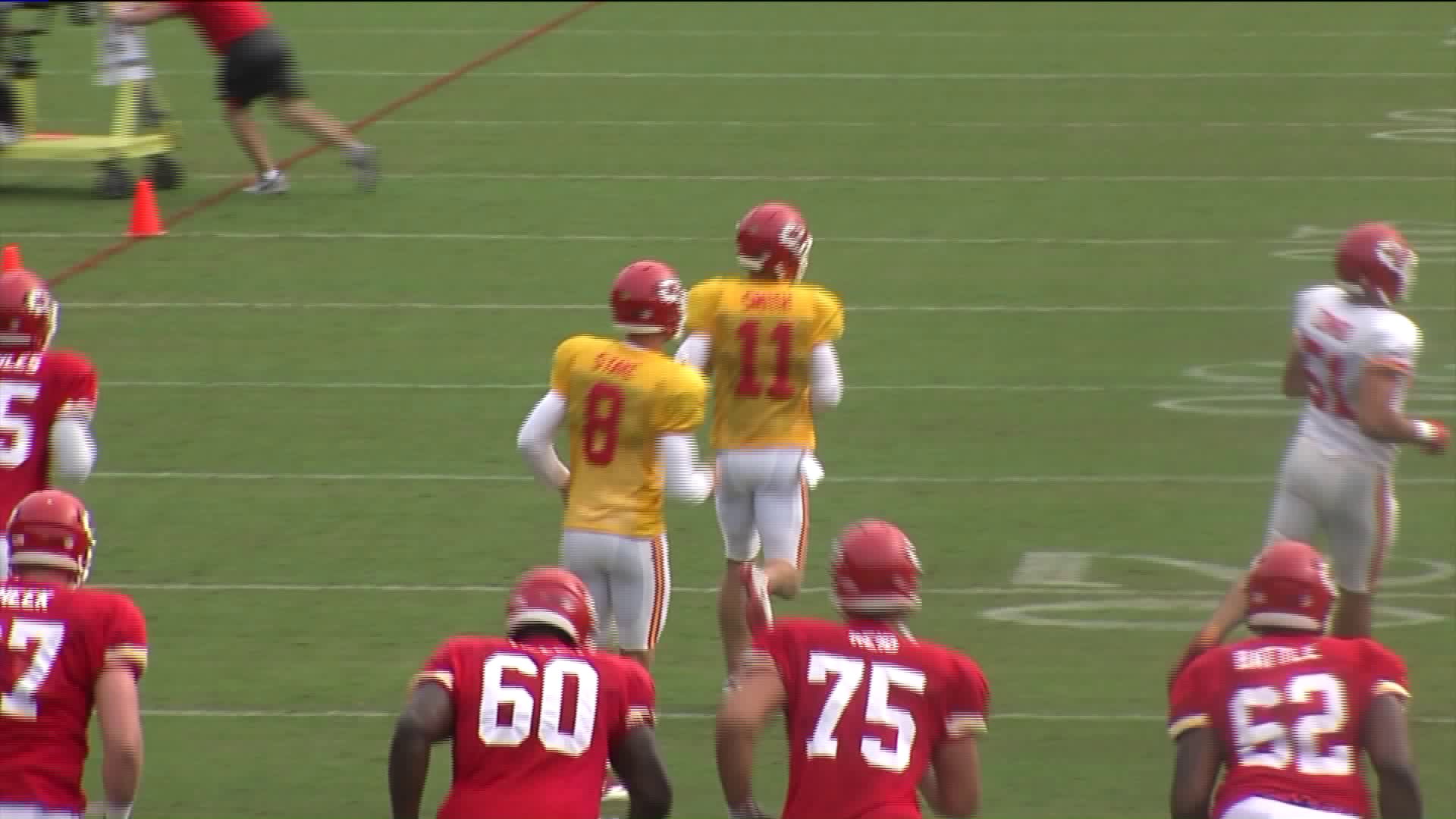 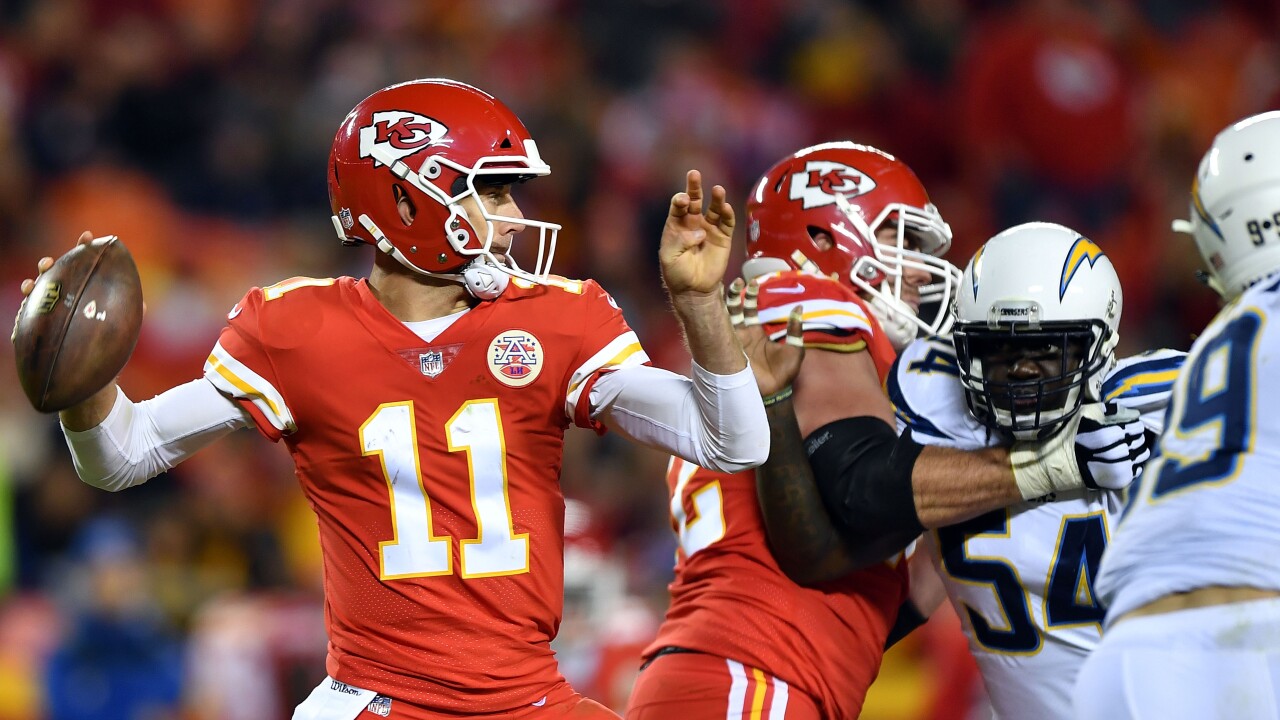 WASHINGTON, D.C. - The Kirk Cousins era in Washington D.C. seems to be nearing an end, as the Redskins agreed to trade with the Kansas City Chiefs for veteran quarterback Alex Smith on Tuesday night. Kansas City Star's Terez Paylor reported the news first.

Washington also extended Smith's contract for four years through 2022. The extension will average $23.5 million per year, with $71 million in guaranteed money.

In return, the Redskins are sending a 2018 third-round draft pick, and cornerback Kendall Fuller, a former Virginia Tech standout.

Smith, 33, spent the past five seasons in Kansas City, setting a career-high in passing yards in 2017-18, as well as touchdowns. Prior to being traded to the Chiefs, Smith spent his first seven seasons with the San Francisco 49ers.

Cousins, who has spent the past three seasons as the 'Skins starting quarterback, is set to be a free agent this off-season unless he is franchise tagged or signed to a long-term deal by the Redskins. The likelihood of that happening with Smith set to make $20 million this upcoming season is slim, as the tag price would reach upwards of $25 million.

The deal can not be made official until the first day of the new league year, which starts on March 14th.

Sources tell The Star that the Chiefs have reached an agreement to trade Alex Smith to Washington. The story: https://t.co/vlNuGMAlVS