Parrotheads forge ahead with Polar Plunge after losing their beloved leader 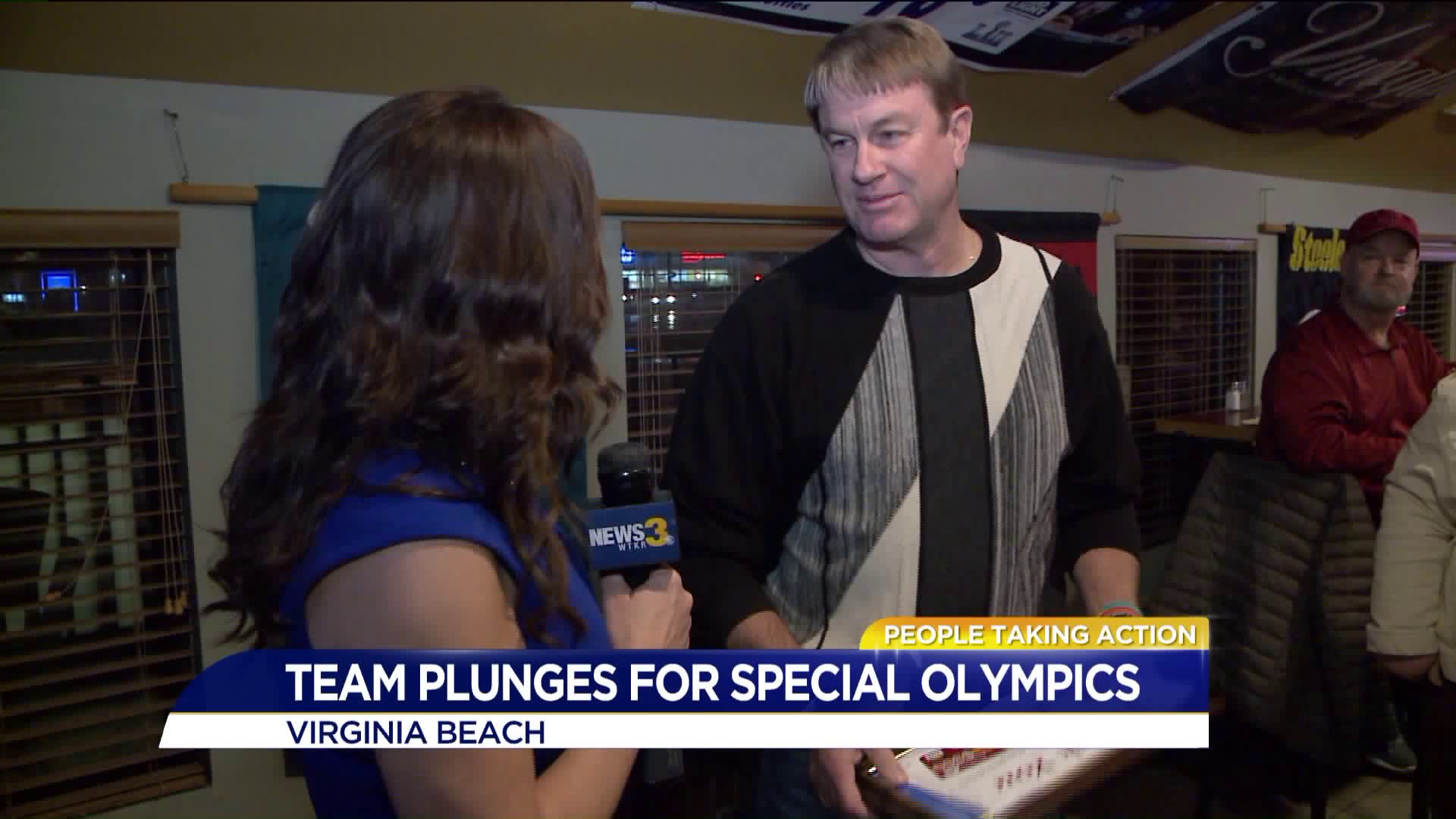 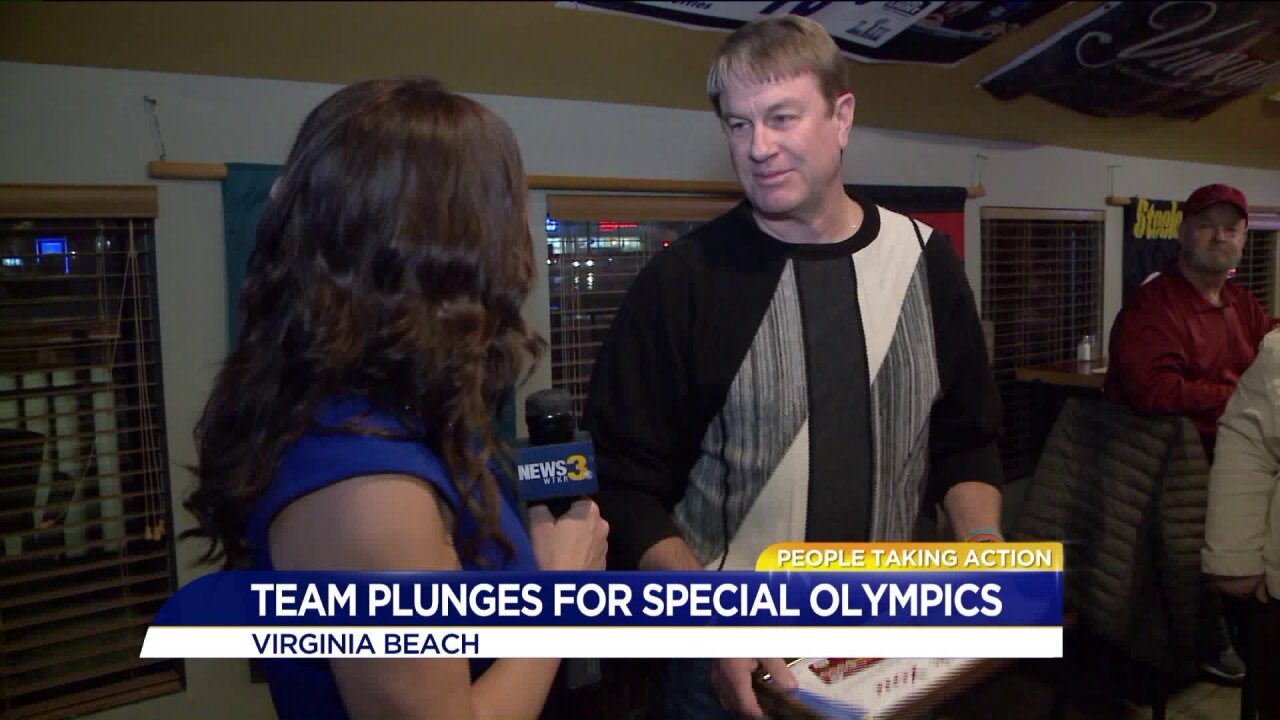 “Ever since I was a little kid, she was into the polar plunge and then when she had my little blind brother Jacob she got really involved in it then. That’s where she met Tom," said Banks.

Tom Gorman met Jennifer six years ago, and given their passion for Special Olympics, they were married the following year at the Polar Plunge which benefits the charity.

"Instead of a wedding gift we had everybody donate money to special Olympics we were excited because we raised 12k that year," said Gorman, “We had friends pull out their bridesmaids dresses and jump in the ocean, we had like thirty four people jump with us.”

The two were members of the Parrothead club in VA Beach--- a lively group with a passion for all things Jimmy Buffet and for helping the community.

For the past 21 years, the group has raised tens of thousands for Special Olympics and other charities.  Jennifer was the team captain. With being a nurse, helping had always been in her blood.

“Whenever she wasn’t helping charities she was helping people at the hospital.”

Unfortunately,  Jennifer died unexpectedly a few weeks ago. She suffered a heart attack when she was leaving the hospital she worked at.

Instead of canceling their plans, Tom, their kids and the other members of the Parrothead club are doing what they know Jennifer would have wanted.  They are continuing on with their plans to take part in the Polar Plunge this weekend in her memory.

With the help of News 3's community partner, Southern Bank, Tom Gorman received a $300 gift card in honor of his late wife's work.