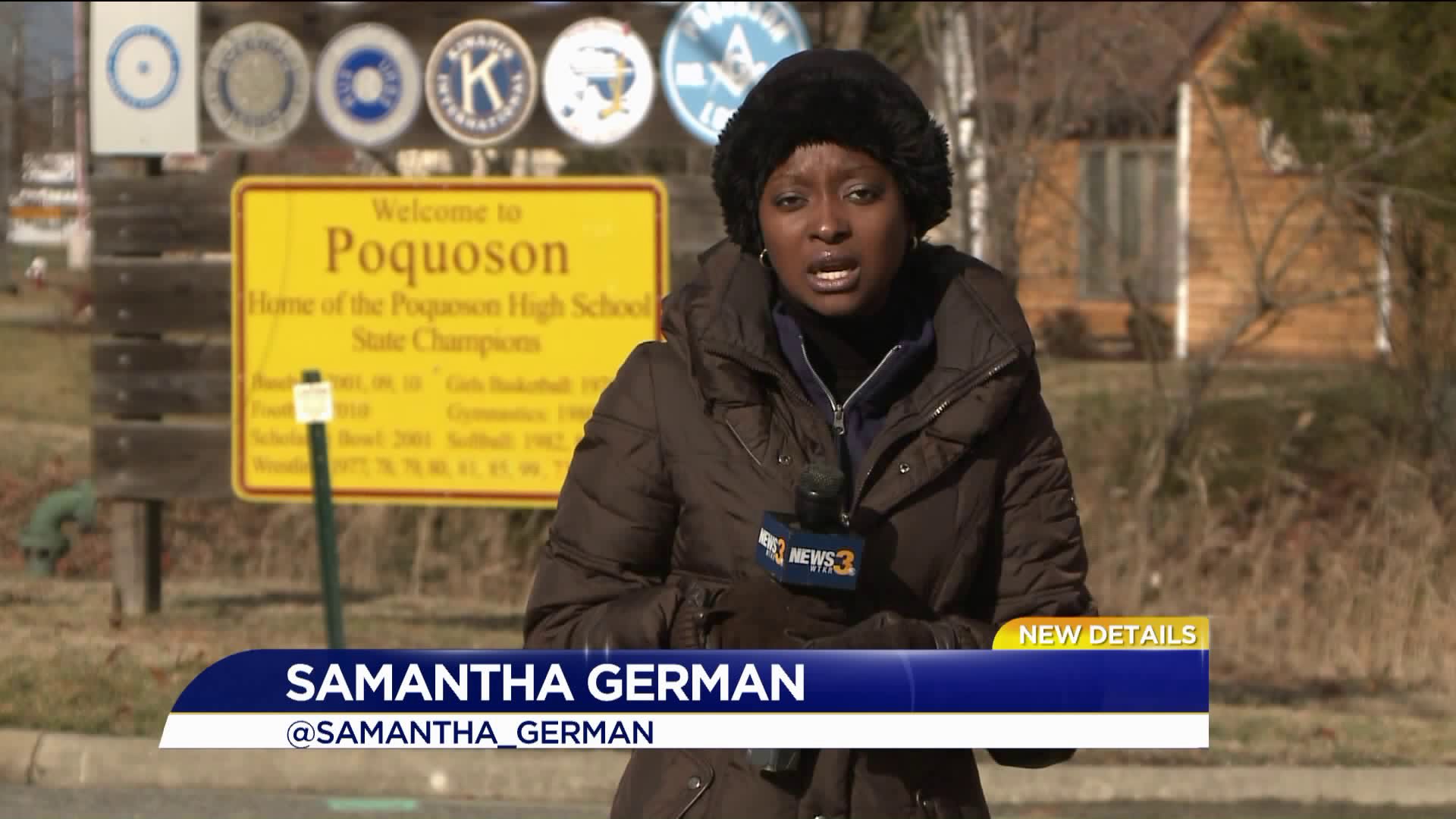 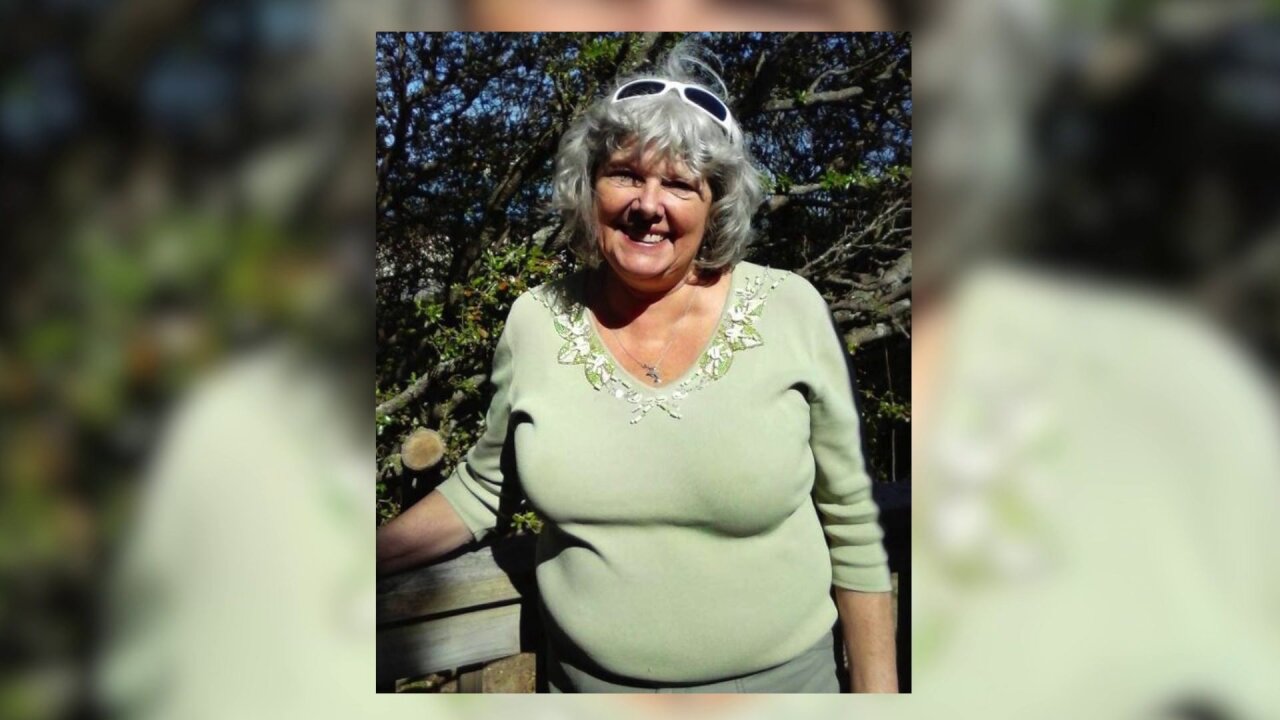 POQUOSON, Va. - A gloomy, overcast day sets the mood here in the Poquoson community as many mourn the death of 65-year-old Kathy Diggs.

"Poquoson is a wonderful place. When anything happens the whole community pulls together and we all chip in and do what we have to do for the person or family or the circumstance that they're going through," says Susan Russo.

Susan Russo works at Anna's Pizza and Italian Restaurant. She says she knew Diggs from being a loyal customer.

"She was a bubbly woman. She was very, very sweet. The community is going to miss her dearly. We pray for her family and hope that they're doing okay," says Russo.

Community members describe the chaotic days leading up to yesterday with helicopters, drones, dogs, police, and people searching any and everywhere to find her.

Police say Diggs was found lying face down in a ditch along I-64 from Hampton Roads Center Parkway Monday afternoon.

"The police were absolutely wonderful in the situation. They kept the community updated as to what was going on, who was missing, what to look for. They told everybody to check sheds, to check under your deck, anywhere she could be hiding," says Russo.

Police say Diggs suffered from Bi-Polar disorder and she was found without any of her medication on her.