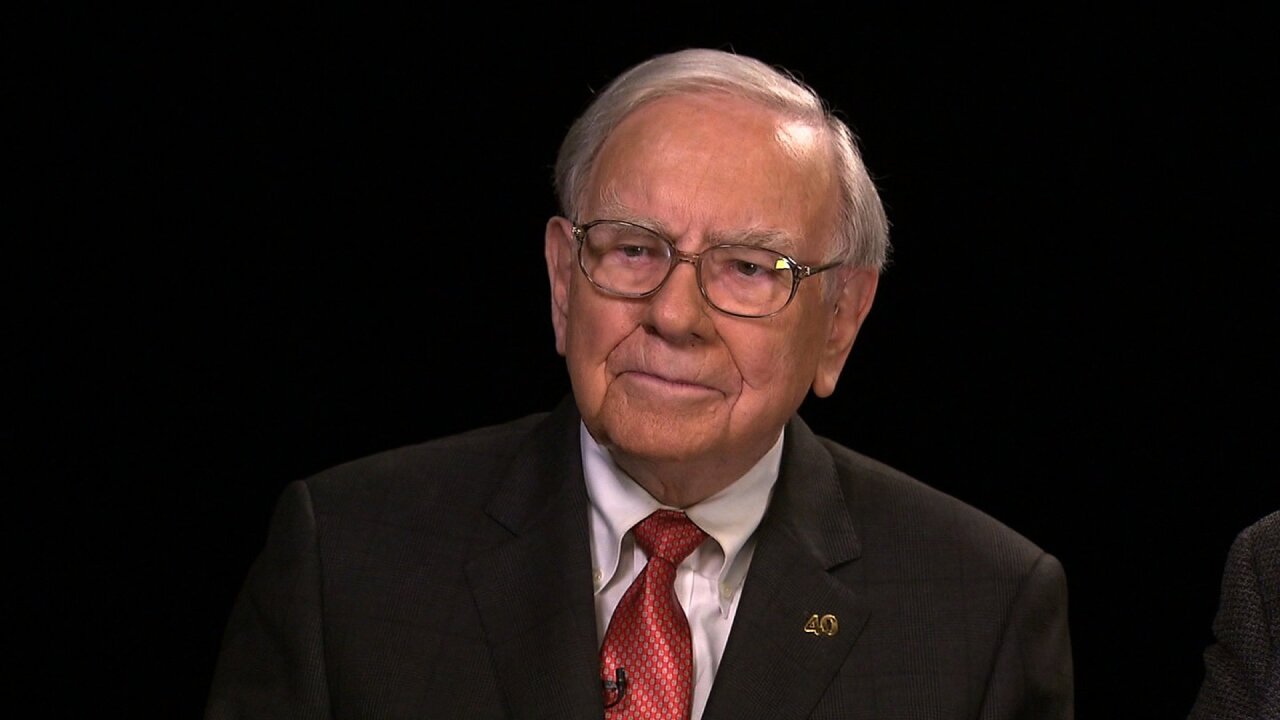 Warren Buffett is one of the richest men in the world. During an interview he offered opinions on Obamacare and the government shutdown.

Amazon is partnering with Buffett’s Berkshire Hathaway and JPMorgan Chase, the nation’s largest bank, to try to address one of the nation’s thorniest and priciest problems — soaring health care costs.

The three companies unveiled an as yet unnamed company to give their U.S. workers and families a better option on health insurance. The statement said the new company will be “free from profit-making incentives and constraints.”

As of a year ago, the three companies had 840,000 global employees between them, though they did not break down how many of them are in the U.S. As of now, the companies are concentrating on a product for their own employees and family members, not a product to offer to other companies.

“The ballooning costs of health care act as a hungry tapeworm on the American economy,” said Buffett. “We share the belief that putting our collective resources behind the country’s best talent can, in time, check the rise in health costs while concurrently enhancing patient satisfaction and outcomes.”

The three leaders of the companies — Buffett, Amazon founder Bezos, and JPMorgan Chase CEO Dimon, are all friends who have talked for years about the problems involved with providing health care for their employees, especially those based in the U.S., according to an executive familiar with their discussions.

“It wasn’t that they saw each other one place and a light bulb went off,” said the executive. “These guys talk all the time. It’s the result of a lot of talk they’ve had both formally and informally over the years. ‘No one has to deal with buying a product like this other than health care.'”

Experts say that given the resources of the companies, and their history of concentrating on the long-term rather than just the near-term, they have a chance to make significant changes in the way health care is provided. Still, it won’t be an easy industry to change.

But Claxton and other experts are encouraged to see these three companies partner together to try to make a change.

Health care costs have risen substantially over the past few decades, though the rate has slowed in recent years.

The average annual premiums for a single worker hit nearly $6,700 in 2017, while family coverage cost nearly $18,800, according to the Kaiser/HRET Survey of Employer-Sponsored Benefits. Those total costs are split between the employee and the employer.

Premiums rose 3% for family coverage and 4% for individual plans in 2017, the sixth year of relatively modest increases.

Companies foot most of the bill, though they have been shifting more of the cost to employees in recent years. Workers paid an average of $1,200 for solo coverage last year and $5,700 in premiums to insure their families.

Employees are also getting squeezed because they have to pick up more of the expenses when they actually get medical care these days. Deductibles have soared to an average of $1,500 last year, up from $584 in 2006. Workers are also shelling out more in co-pays and for prescription medication.

Amazon, Berkshire Hathaway and JPMorgan say they plan to focus on their own employees, but Mendelson said that based on his conversations with people involved in the effort, he doesn’t expect it to remain limited to that group.

“They’re going to be using their own spending and resources as a laboratory. But I think their aspirations are bigger than their employee bases,” he said.

The joint effort will look to find a more efficient and transparent way to provide health care services to their employees and families, the companies said.

“The health care system is complex, and we enter into this challenge open-eyed about the degree of difficulty,” said Bezos. “Hard as it might be, reducing health care’s burden on the economy while improving outcomes for employees and their families would be worth the effort.”

Mendelson said it makes sense for the companies to concentrate on giving more information to their employees, since that could have a significant impact on both the cost and quality of health care.

“Experience shows that consumers will shop, and use price information, especially when it’s paired with quality information,” he said.

The health care industry has long sought to get Americans more involved in their health care decisions. That was a tall order when the cost of care was so difficult to find out. So the emphasis has been on making prices more readily available. The idea is that consumers will become better shoppers and help keep health care costs in check.

But a recent analysis of health care spending in the employer market found that prices are still soaring even though workers are using the same — or fewer — services. Total spending per person rose 15% between 2012 and 2016, according to the Health Care Cost Institute. Price hikes for prescription drugs and inpatient services fueled the increase, jumping nearly 25% and 24.3% respectively.

Shares of established health insurers such as UnitedHealth, Anthem, Aetna and Cigna were sharply lower following the announcement, as did shares of Humana, a hospital operator, drugstore retailers CVS and Walgreens and prescription service Express Script. Shares of Amazon are up 8%, while JPMorgan and Berkshire Hathaway are unchanged.

The companies said their efforts are at an early stage. Each has named one executive to work on the effort, but they have yet to decide on a longer-term management team, a headquarters location or other operational details.

One of the executives named to the effort has ties to two of the three companies. Todd Combs, an investment officer of Berkshire Hathaway, also serves on the board of JPMorgan Chase.

“The three of our companies have extraordinary resources, and our goal is to create solutions that benefit our U.S. employees, their families and, potentially, all Americans,” said Dimon.

Berkshire Hathaway, which owns the auto insurer Geico, is a major player in the insurance and re-insurance business, but it doesn’t offer health insurance.