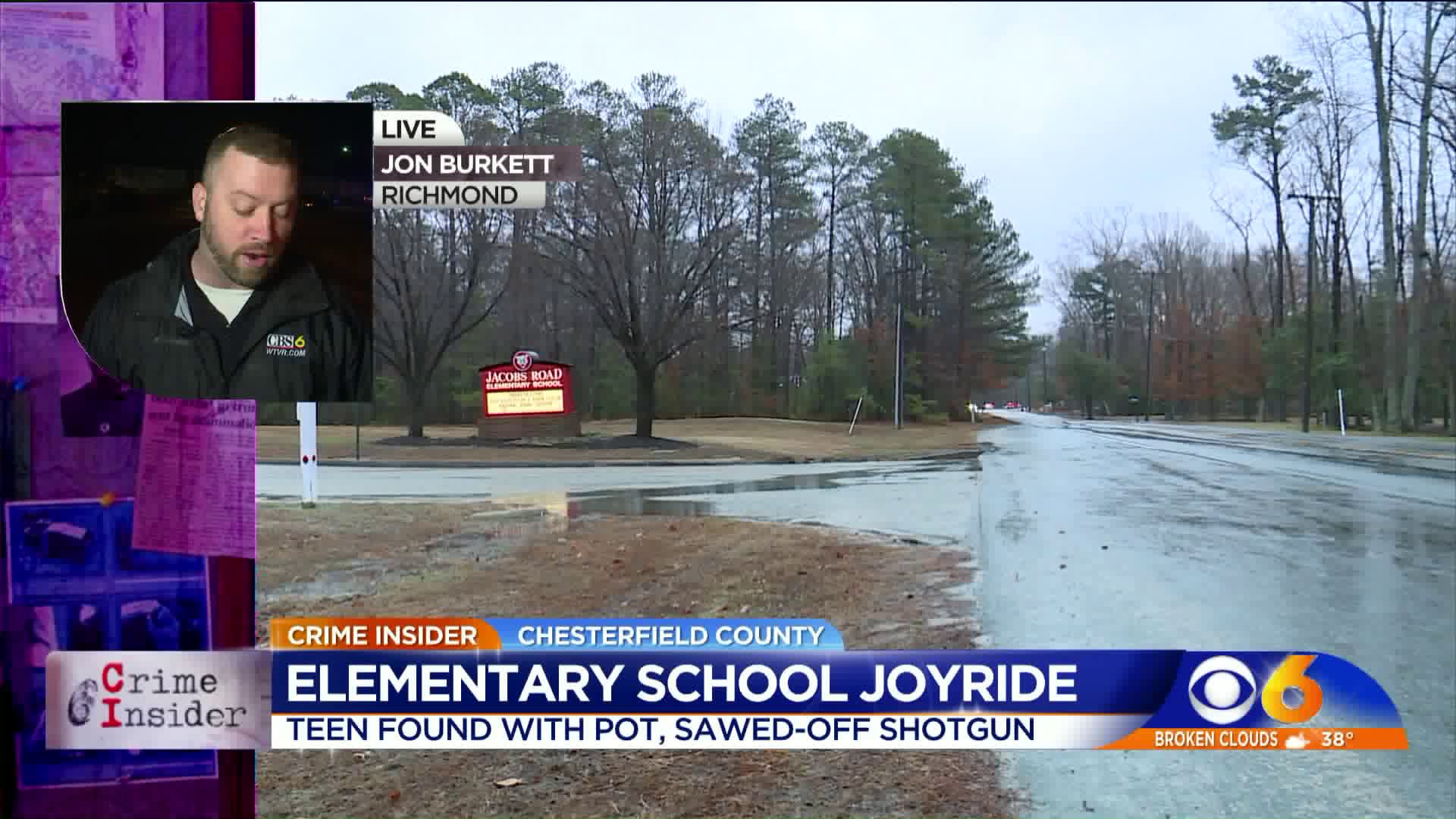 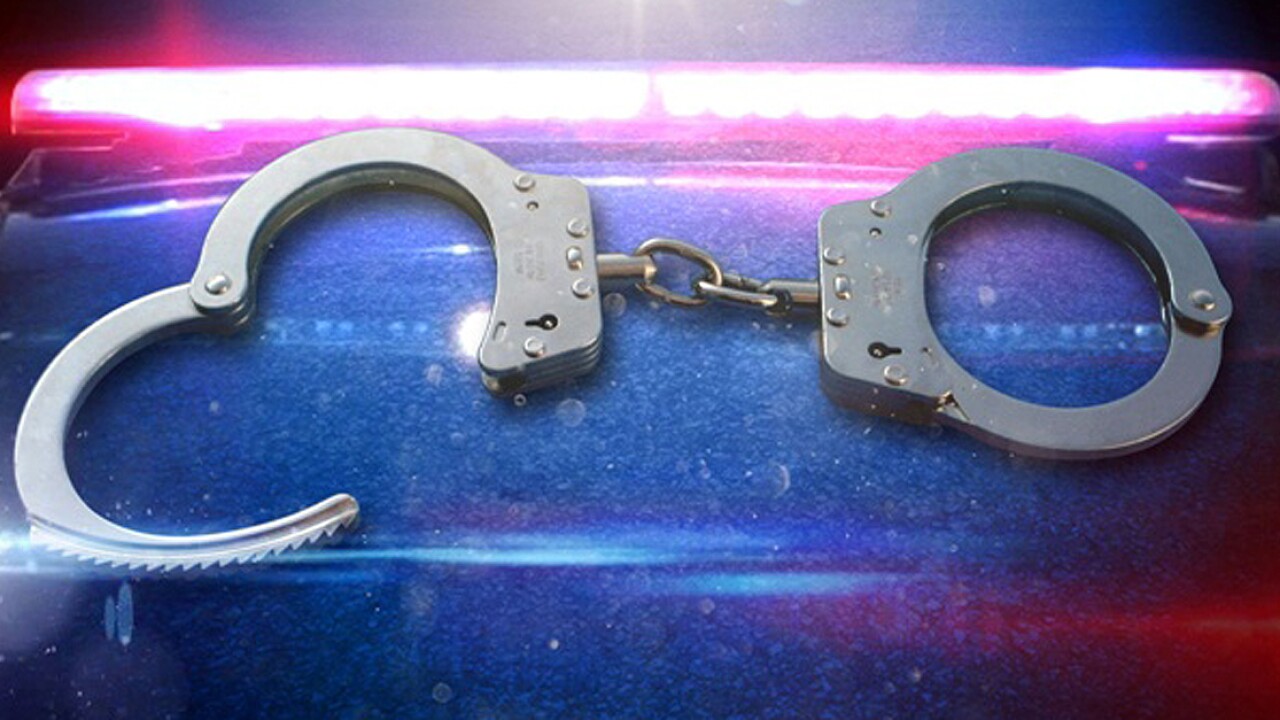 CHESTERFIELD COUNTY, Va. (WTVR)-- A Chesterfield teen is facing multiple felony charges after Crime Insider sources say the teen broke into a home next door to his father’s residence, according to CBS 6.

After the break-in, police say the teen took a joy ride to Jacobs Roads Elementary School where he did donuts on the baseball field.

Police said they received a call for a report that a vehicle was driving on the baseball field.

Upon arrival, officers stopped the vehicle and the driver was found to be the male suspect from the earlier burglary.

Police say they also found marijuana and a sawed-off shotgun inside the car.

The teen’s dad told reporter Jon Burkett that his son remains at a juvenile detention center and needs to remain there, so he can think long and hard about his future.

The father, who spoke with Burkett off-camera, said he never had trouble with his son, until two months ago.