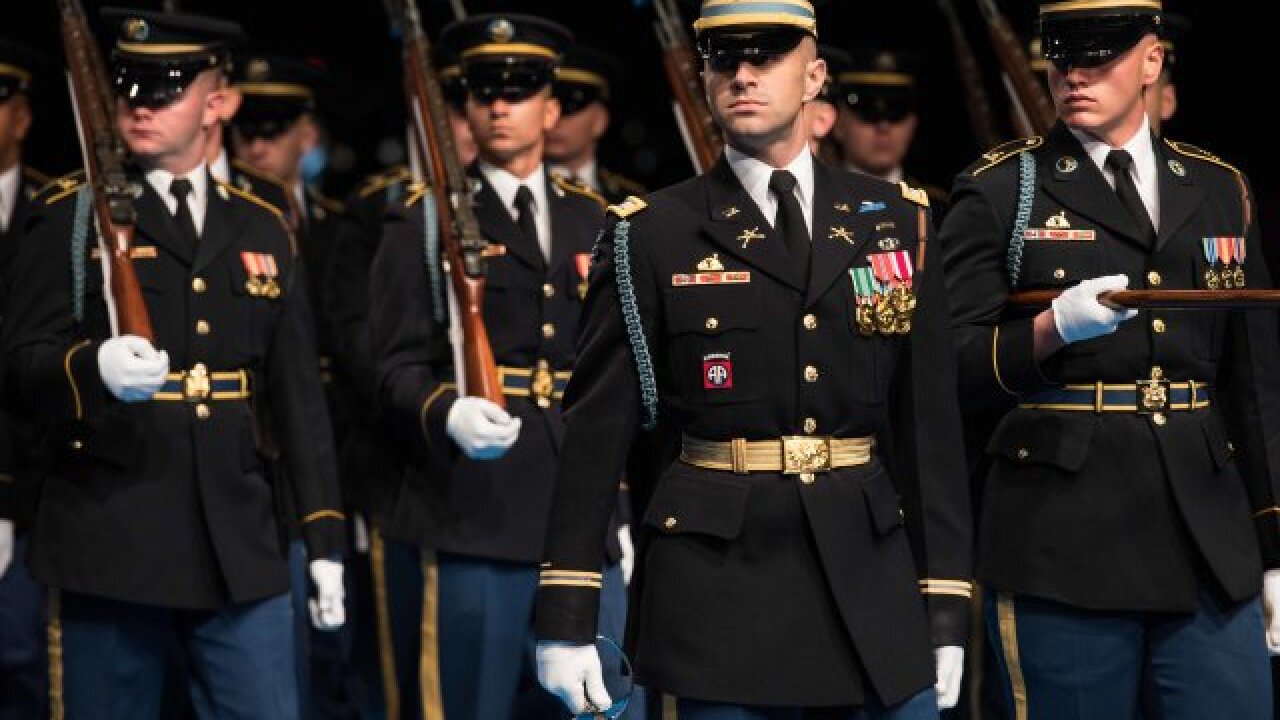 WASHINGTON, D.C. – Hampton Roads is certainly a Navy dominated area, but with a variety of military services and bases located in Virginia, knowing what’s in and what’s out when it comes to uniform regulations, may interest you or a service member you know.

If so, then you might enjoy the new interactive website that the U.S. Army  has rolled out for not only its Soldiers, but for the public as well.

The web site is a tool that Army officials are hoping will inform, guide and explain, to its Soldiers, the rules and regulations that it holds for combat, service and physical training (PT) uniforms.

“Our uniform represents all Americans who have served in our great Army since 1775 and those serving around the world today,” he said. “It represents our commitment to this Nation and to the American people to protect and defend our Constitution and its ideals. And, it is a symbol of the discipline, values, and heritage of the US Army.”

This means that the interactive site will allow Soldiers to get familiar with regulation changes that may occur from  the old uniform to the new.

It removes several hook and loop closures, replacing them with button and zipper closures to enable quicker access to pockets. While internal knee pads were removed, double reinforcement of the fabric still occurs at the knee and elbow. And extra pen pockets were removed, while upper sleeve pocket length was increased to allow for greater utility, according the Army.

“When I put on the uniform, I’m reminded of my commitment to selfless service for the American public, my duty to defend this country from all enemies foreign and domestic, and my unwavering loyalty to the U.S. Constitution,” said 1st Lt. EMily O’Neil, public affairs officer with the 197th Field Artillery Brigade, New Hampshire Army National Guard, when describing how she feels about the uniform she proudly wears.

Soldiers will be able to buy the new uniform that the Army has rolled out with their yearly clothing stipend.

The uniforms can be bought at local Army and Air Force Exchange Services.

The release by the U.S. Army noted that cold weather gear and clothing have regulations as well.