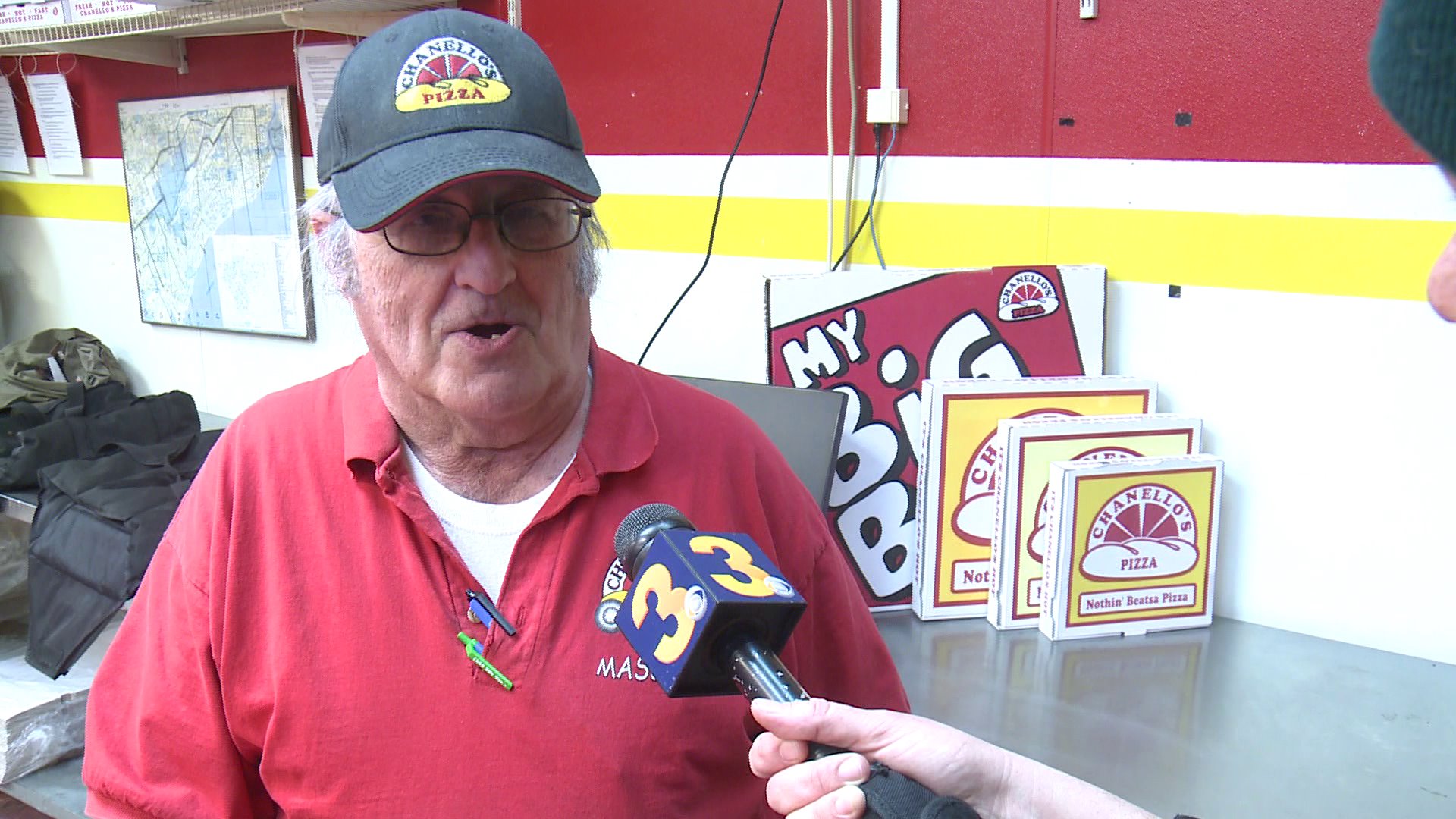 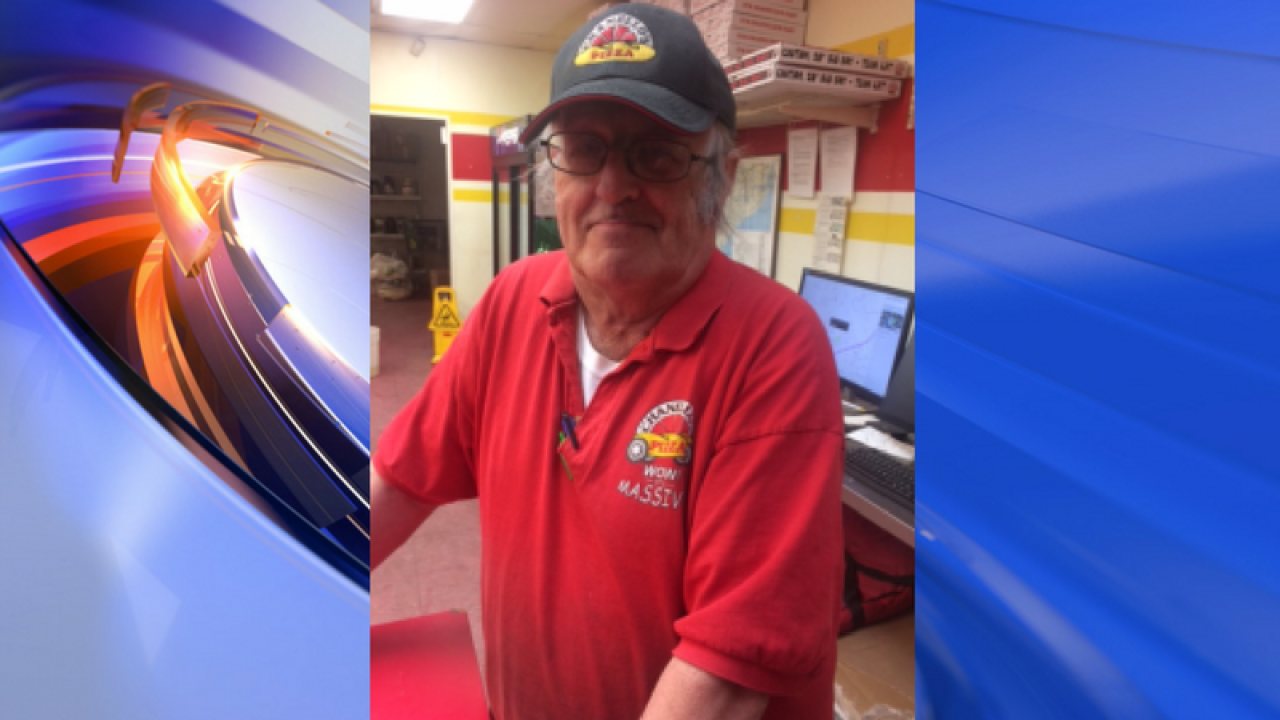 NEWPORT NEWS, Va. - Another person was attacked while delivering pizza in Newport News, according to police. This is the second attack on a driver in the last few days.

The 74-year-old man was working for Chanello’s Pizza located on the 3800 block of Kecoughtan Road in Hampton was the latest victim.

Vlitt said when he got out to 31st Street to drop off the order an unknown black male wearing dark clothing brandished a firearm towards his face and took the food.

He said the man came up from behind him, took $15 and told him to get back into his car and drive away.

He said the suspect changed his mind, opened the passenger side door and asked for Vlitt's cell phone.

Vlitt wasn't harmed, but nervous.  He said he just didn't want the man to shoot him.

Back on January 25, a Domino’s Pizza driver got shot on the 5600 block of Madison Avenue. Police said the victim is a 29-year-old Newport News man. He was shot in the back and the chest after trying to drop off a delivery.

On Tuesday, police said the victim is now is in stable condition and expected to recover.

Authorities said Domino’s is offering a $2,500 dollar reward for tips that lead to the arrest of the person responsible for shooting their delivery driver.

The shooter is described as black male, wearing a dark do-rag on his head, black jacket, and has a tattoo on the right side of his face.

People can remain anonymous if they call Crime Line at 1-888-LOCK-U-UP and also receive a reward.