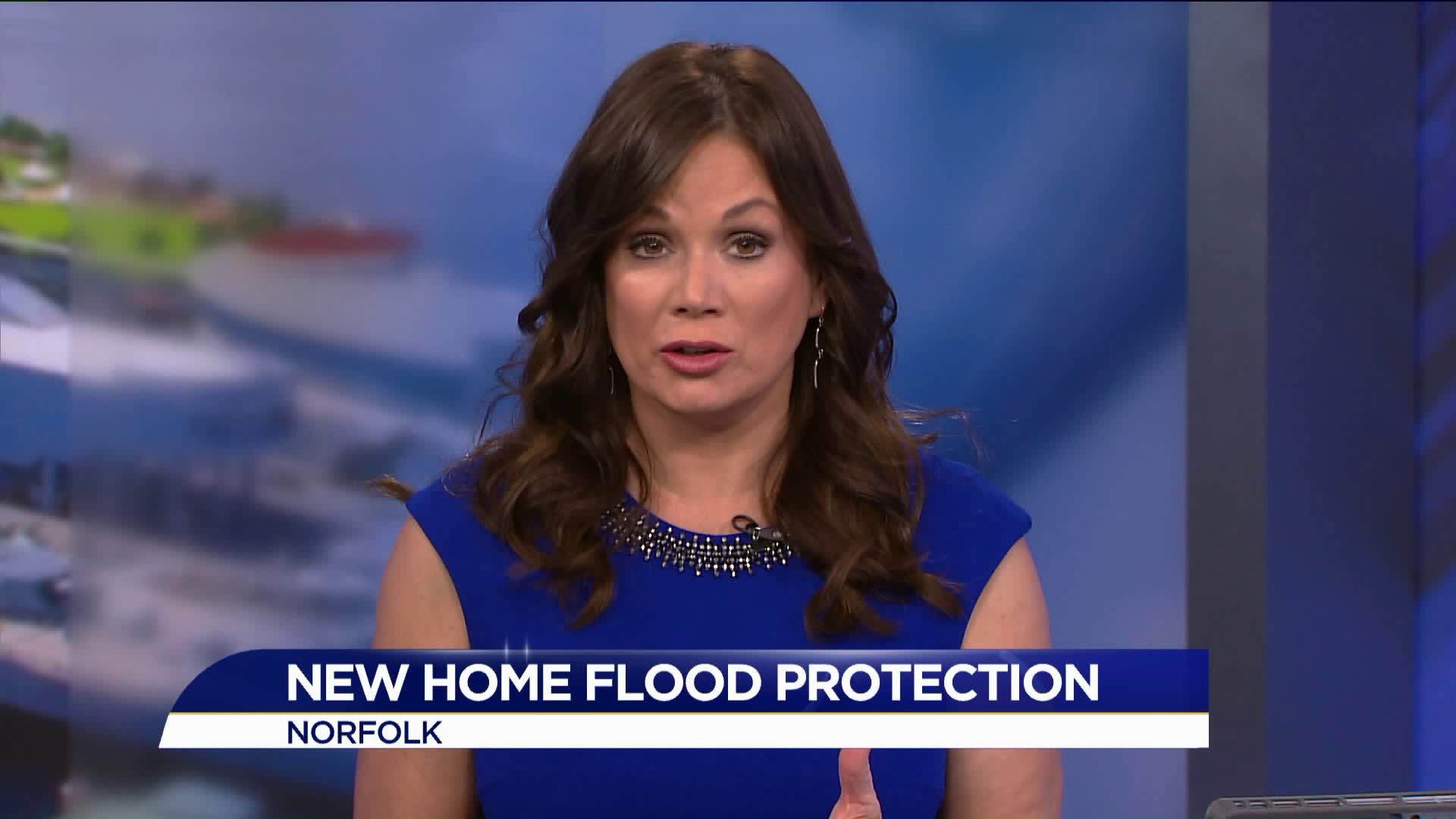 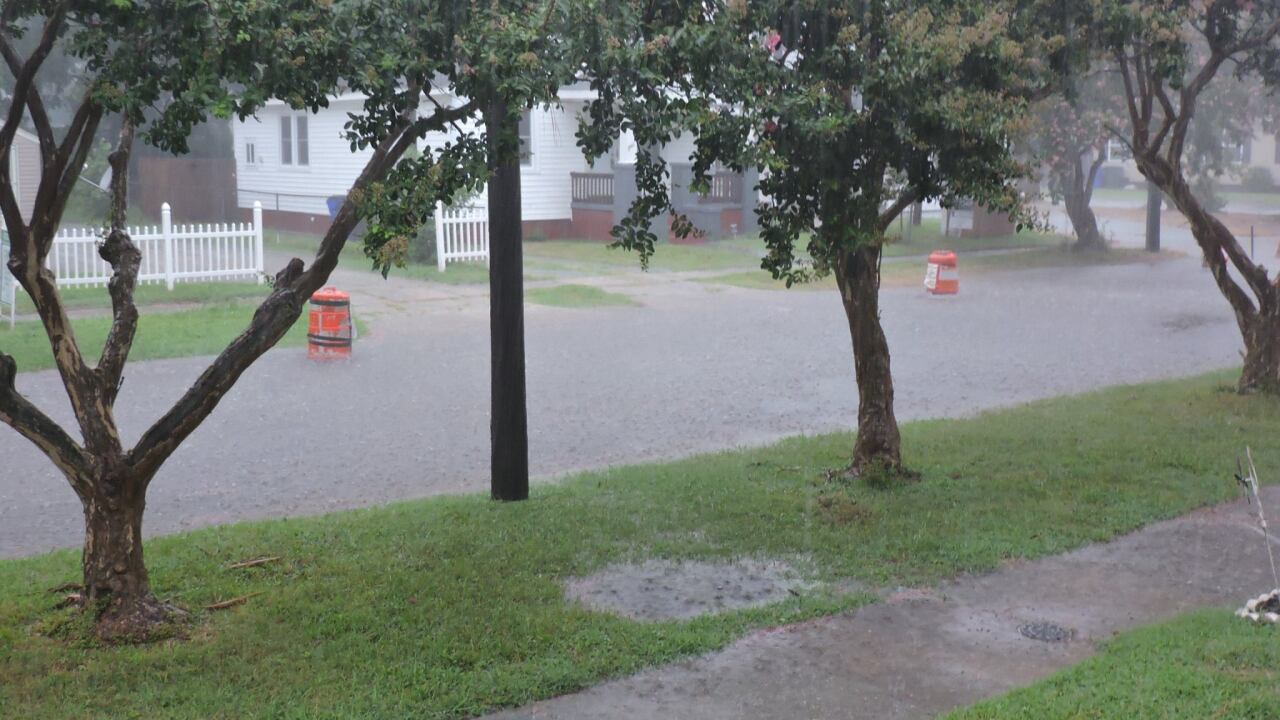 NORFOLK Va. - Most city council meetings here in Norfolk have a goal to effect change and better our lives in the present, rarely is the focus 50 years down the road.

It has been in the works for over three years and is almost 900 pages long.

“The zoning ordinance before you today were purposely created to insure the fabric of our neighborhoods remain intact while also preparing us for future challenges such as sea rise and flooding,” Matt Hales said.

City council members used words like 'bold' and 'cutting edge' when talking about the new ordinance.

“To bring the ordinance that will certainly be the model for many cities around our country especially those that have challenged climate and sea level rise,” Matt Hales said.

Some builders say it could be too much too fast.

“People who have been in the same house for 30 or 40 years that are counting on that to fund their retirement and with a new ordinance like this the value of their house goes down according to some of the builders I have talked to anywhere from 10 or 15 or 17 thousand dollars,” said Jack Blake

Builders are required to rack up certain points before they are approved for a major renovation or new construction.

Points are given for things like flood protection measures, for example new rules state a home must have at minimum a first-floor elevation.

"Having the most resilient zoning code in the country is a great headline it’s great for PR but if we short circuit the recovery we have had in the housing market in order to accomplish that have we really made a step forward?” Jack Blake said.

Bob Widener from the tidewater builder’s association says more work needs to be done on the zoning plan.

“Unfortunately, the citizens of Norfolk especially homeowners will carry the brunt of the cost,” Bob Widener said.

City council said they would continue to work with groups on their concerns.