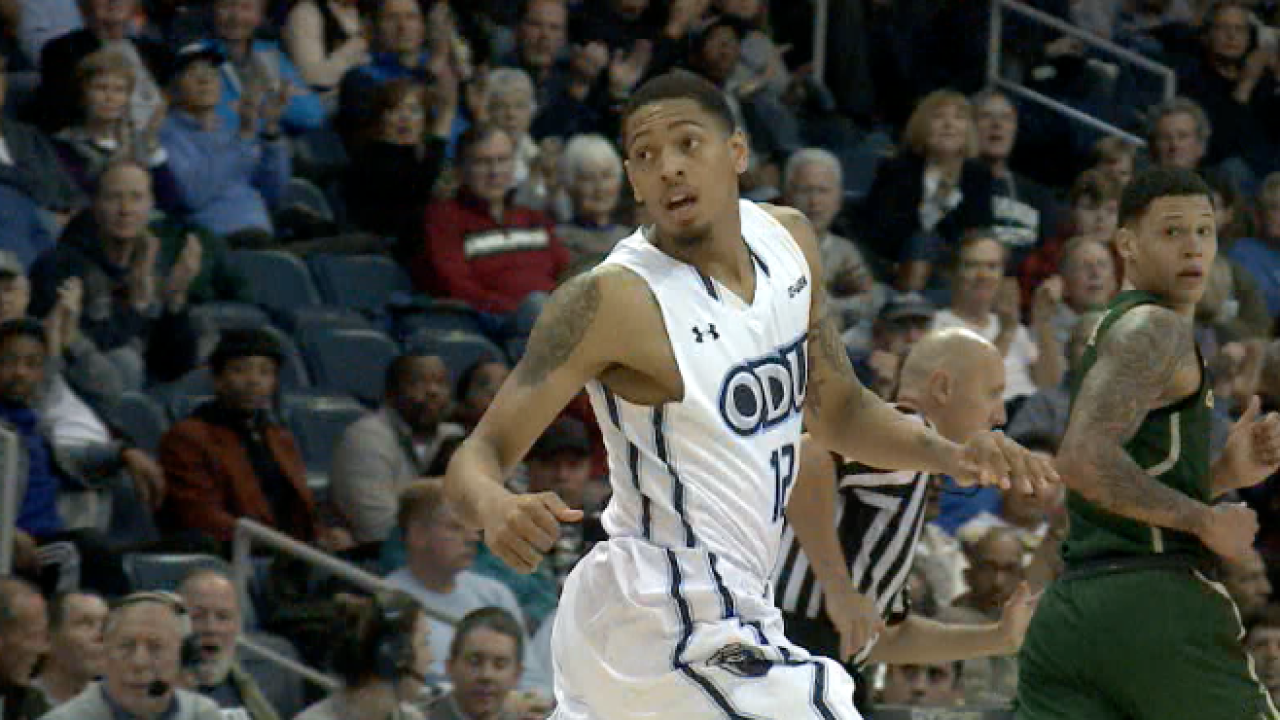 “We came out playing well from the opening tip,” said ODU head coach Jeff Jones. “Over the course of the game, our defense was pretty good. Brandan Stith was magnificent, he was all over the place. I thought a lot of our guys played really well tonight.”

For the two games against the 49ers this season, ODU has averaged a 26.5-point margin of victory.

In a first half that ODU led by as many as 18, the Monarchs took a six-point lead with them into the locker rooms at halftime, behind 13 points from Randy Haynes. Brandan Stith grabbed a half-high 12 rebounds in the opening 20 minutes. Old Dominion held advantages for rebounds (20-10) and second chance points (13-3).

Old Dominion will return to the hardwood on Thursday, Feb. 1, when the Monarchs welcome Middle Tennessee to the Ted Constant Convocation Center for an 8:00 p.m. tip. Thursday night’s game will air on Stadium.

“Thursday will be a big game,” Jones concluded. “Middle Tennessee is a very good team. I just want us to be ready to fight for 40 minutes.”