Mother of four found dead in her Virginia home 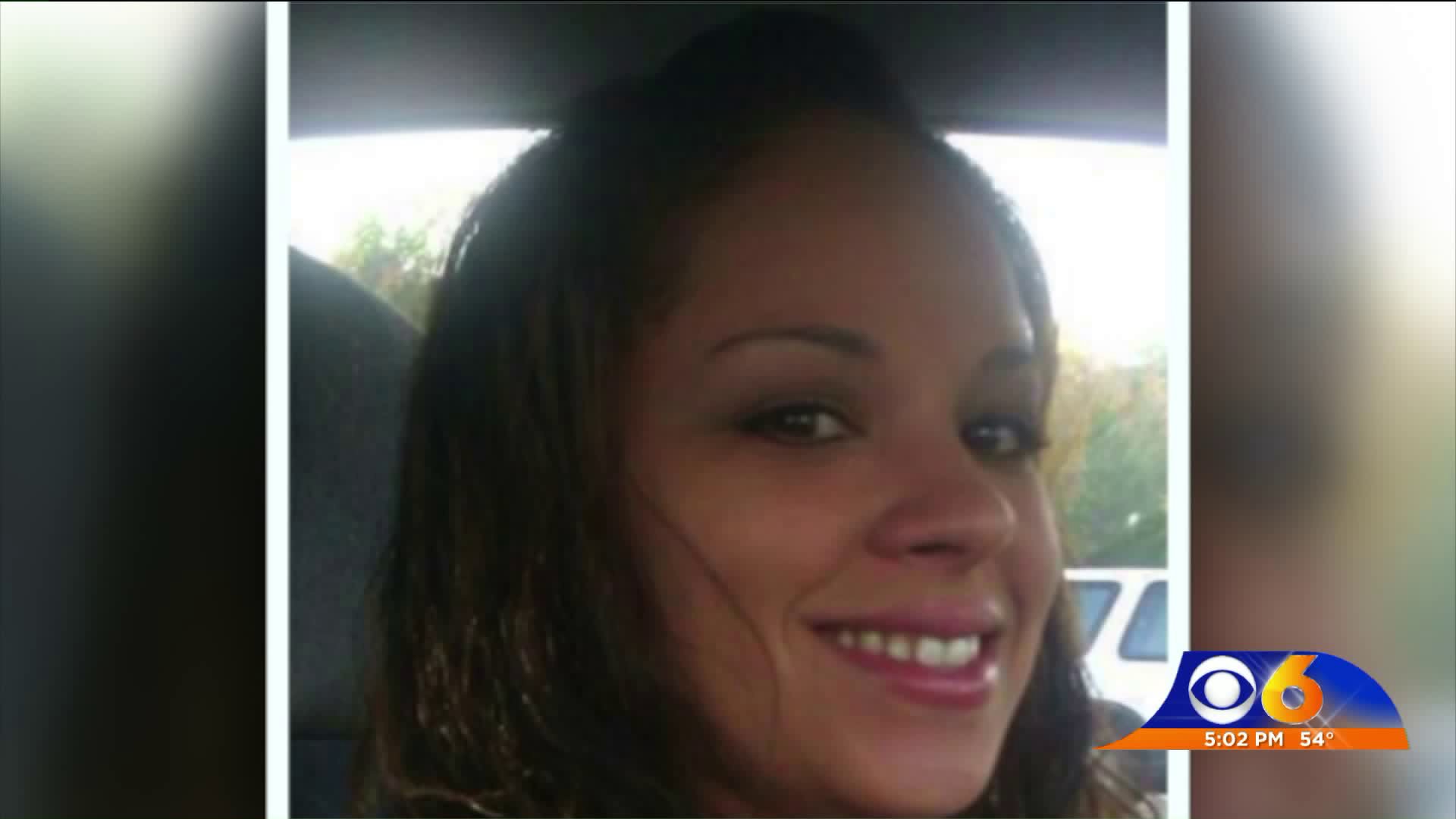 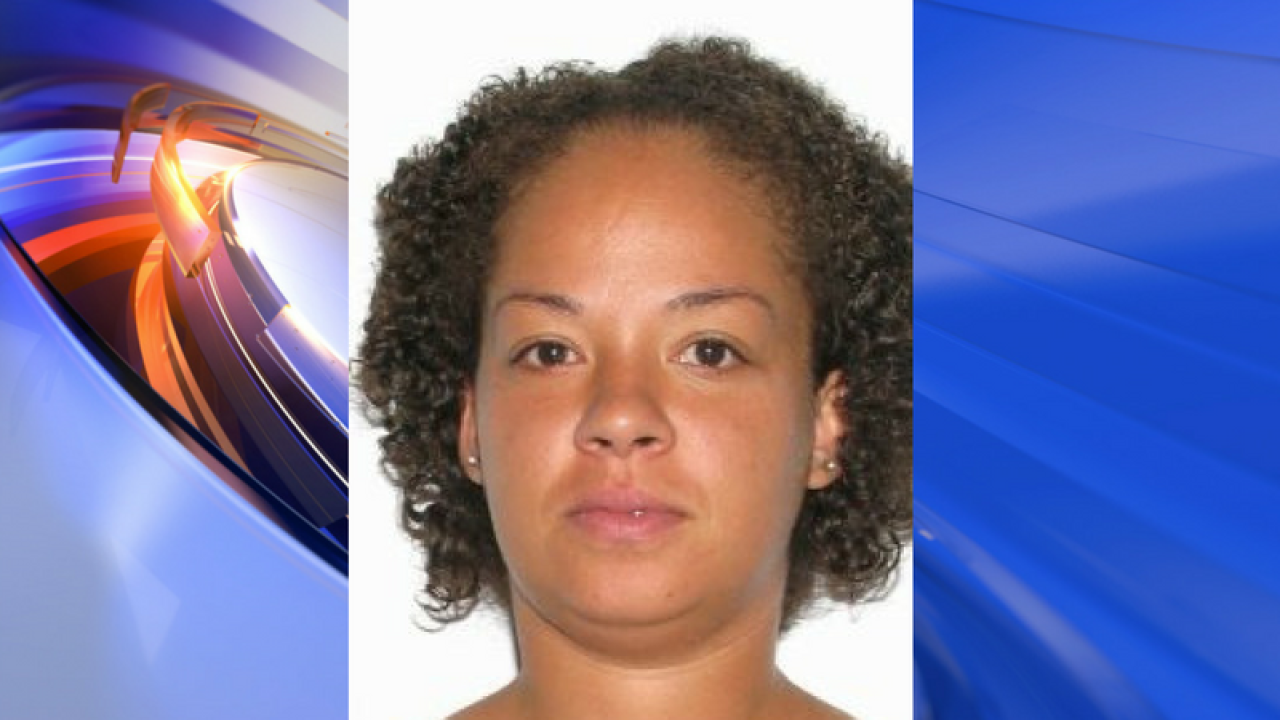 TAPPAHANNOCK, Va. -- Investigators released the name of a mother of four found dead inside a Tappahannock home, according to News 6.

Tiffini E. Jones, 31, of Tappahannock, was found dead Thursday evening, Jan. 25.  Police have said that her death is "suspicious."

Her body was discovered inside a mobile home at the Essex Trailer Park, where neighbors said she had lived for just a few months. Neighbors said that Jones is a mother, whose four children do not live in the home.

"Officers were called to 65 Davis Street to assist EMS when a female was discovered deceased inside the home," Tappahannock Police Captain Jacob Siddons said. "An adult male was present at the time of the call and was interviewed and released later that evening."

Neighbors said he lived at the home with Jones.

"There are indications that it might not be accidental ," Siddons said of Jones' suspicious death.

"No charges have been filed at this time and the investigation is ongoing," police said.

Evidence collected from the home has been sent to the state crime lab for testing.

Jones' body was taken to the Medical Examiner’s Office in Richmond for autopsy.