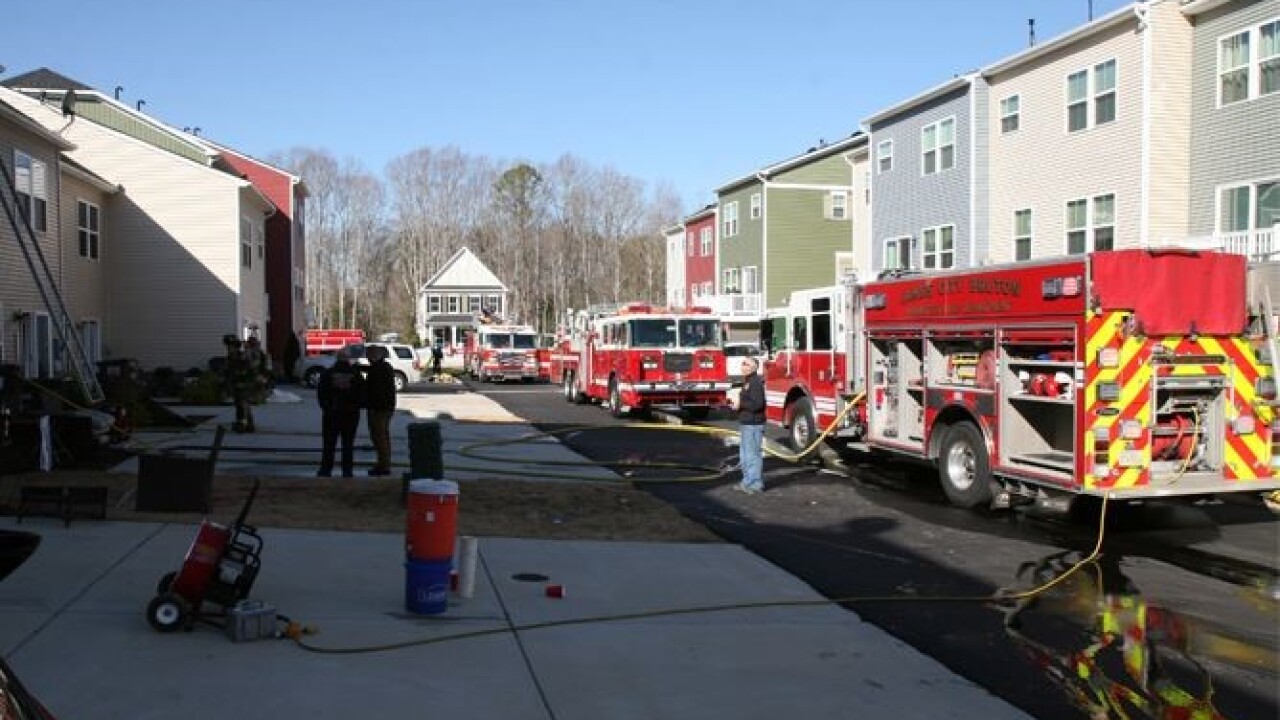 Officials say that the fire happened around 10 a.m. in the 4100 block of Votive, which is in the Village At Candle Station neighborhood.

Crews searched the home when they arrived on-scene and found the kitchen of the home on fire.

The homeowner was not home during the fire.

Firefighters tried to resuscitate the dogs, but were unsuccessful in doing so.

Officials say that the kitchen was damaged severely, and that there is extensive smoke and heat damage to the home.

The James City County Fire Marshal determined the fire to be electrical in nature.