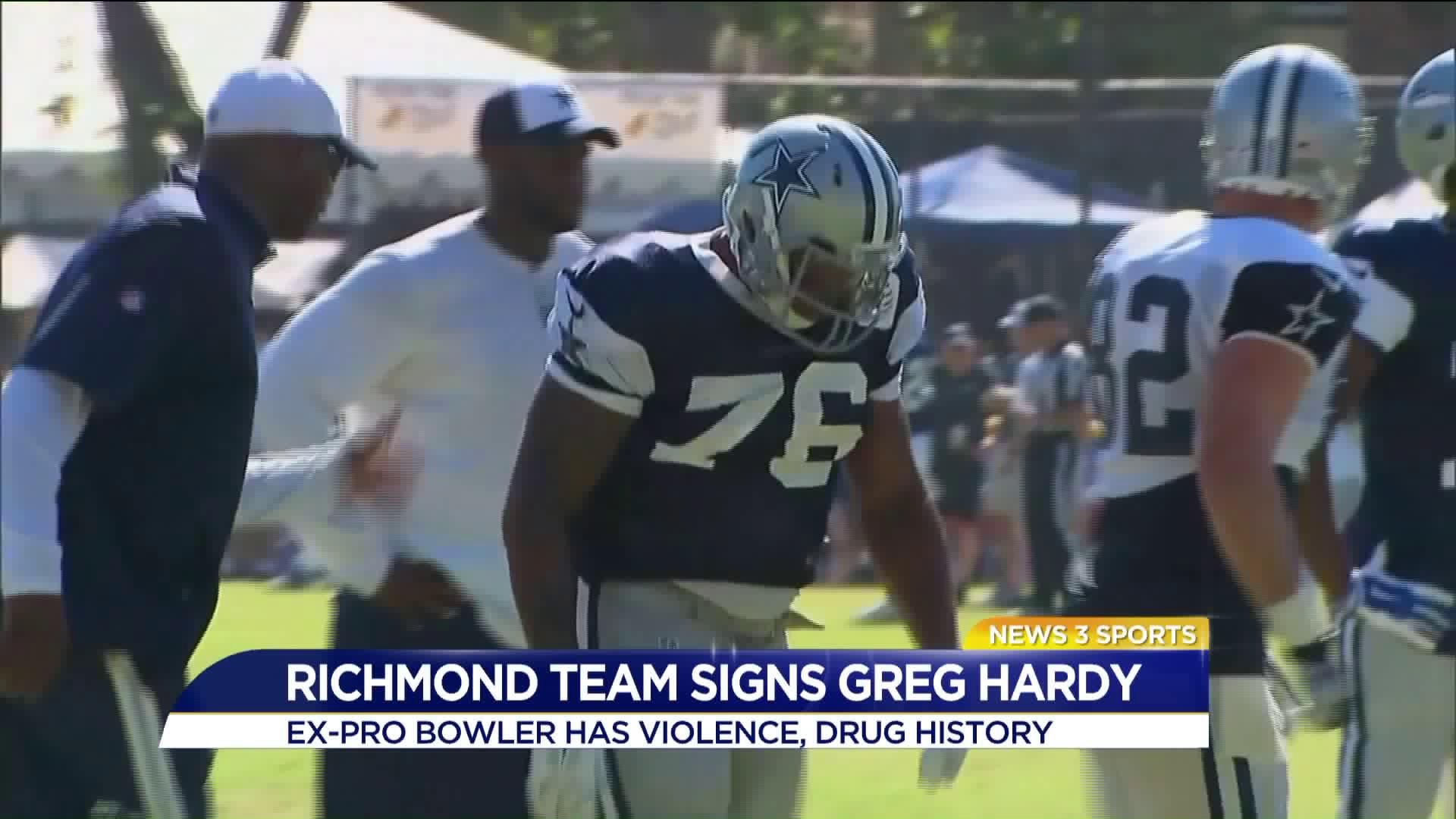 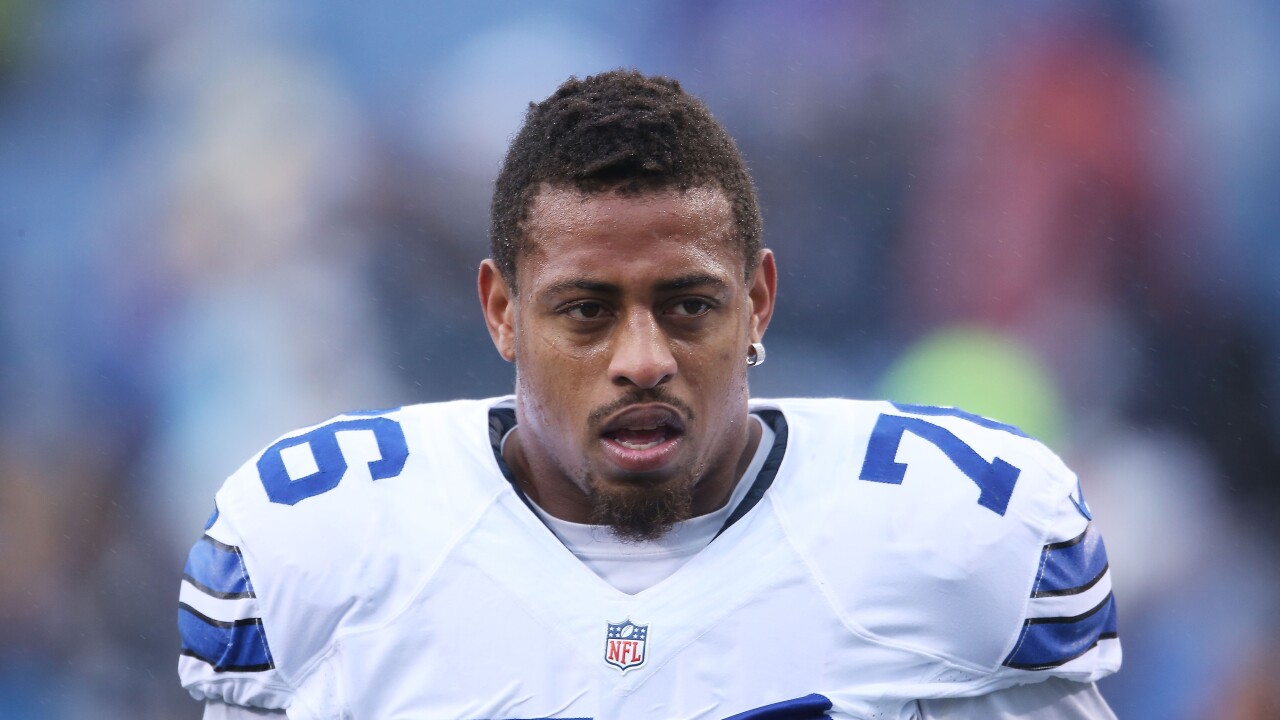 The team announced in a tweet that the controversial former Carolina Panther and Dallas Cowboy will be playing for them.

Hardy was suspended by the NFL, and has had trouble getting back on a team, after being arrested for domestic assault against his former girlfriend back in 2014. Hardy was suspended for 10 games after the 2015 season, a suspension later reduced to four games.

In a phone interview with News 3 Sports Director Adam Winkler, Roughriders owner/general manager Gregg Fornario says the team expected some backlash. "I'm seeing the good outweigh the bad feedback," Fornario said. "The first reaction of people is probably based off what they heard about him in the past, but that was three and a half years ago. We certainly do not condone what he was accused of, but he was found not guilty and was allowed to play in the NFL after that."

Hardy, in fact, was never found "not guilty". He was found guilty of assaulting his former girlfriend and threatening to kill her. The case was later dismissed when Hardy's ex-girlfriend, Nicole Holder, chose not to cooperate.

According to the Charlotte Observer, Holder’s allegations included description of an enraged Hardy throwing her into the bathtub of his condominium and tossing her onto a futon covered with semi-automatic weapons.

Hardy played only one game during the 2014 season as he remained on the Commissioner's exempt list while the legal process played out.

In September 2016, then an NFL free agent, Hardy was arrested for cocaine possession.

"Our most important thing about this was to figure him out as a person," Fornario said. "His head is in the right place. He's a respectable guy. All that is behind him and we're happy to give him a second chance."

When Winkler asked if Hardy already received his "second chance" when he was reinstated by the NFL, only to remain unsigned after the 2015 season, Fornario said "Sometimes things pile up on people all at once. I don't know why he wasn't led in the right direction. But, at the end of the day, that was over three and a half years ago. He is a different person now."

Fornario confirmed Hardy's signing is not a publicity stunt. "We're excited to have him on board and we think he's going to be a great addition," he said. "We're not just trying to win our league, the American Arena League (AAL), we're trying to be recognized as one of the better Arena football teams and he is going to help us do that."

Hardy played a collective six seasons in the NFL and was a member of the 2010 NFL Draft. He attended college at the University of Mississippi.

"Big shout out to Andrew Germann for working for me to get this deal done. Time to put in work and earn it back," said Hardy in a tweet.

The Richmond Roughriders are affiliated with the American Arena League.

Big shout out to @andrew_germann for working for me to get this deal done. Time to put in work and earn it back #blood #sweat and #moreblood no time for tears