Man charged with reckless handling of gun in Norfolk 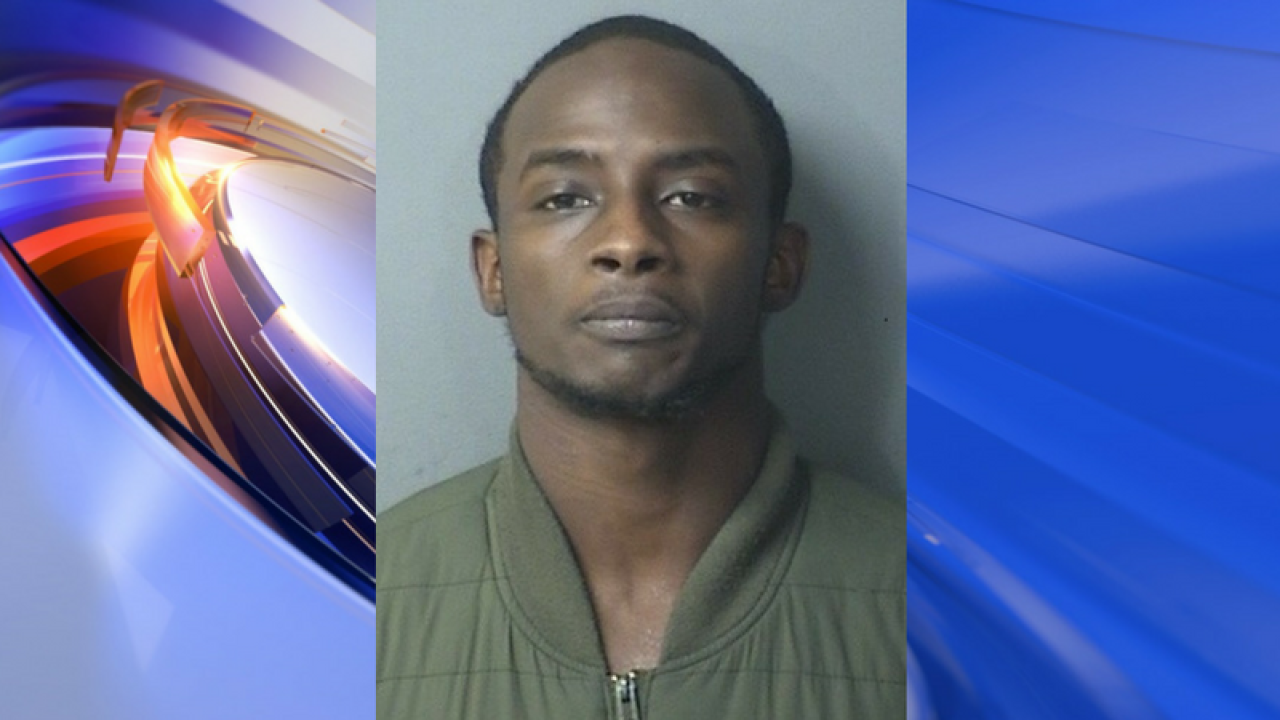 NORFOLK, Va. – A man was charged following a shooting in the 3400 block of Mangrove Avenue, according to police.

Police were called to a home just before 10 p.m. Thursday on a report of a gunshot disturbance.

Investigators say a 24-year-old man was inside the home with someone else who was handling a gun when it fired.

He was taken to the hospital and is expected to by okay.

Police charged Rakeem Manley, 24, with reckless handling of a firearm.

No other injuries were reported.