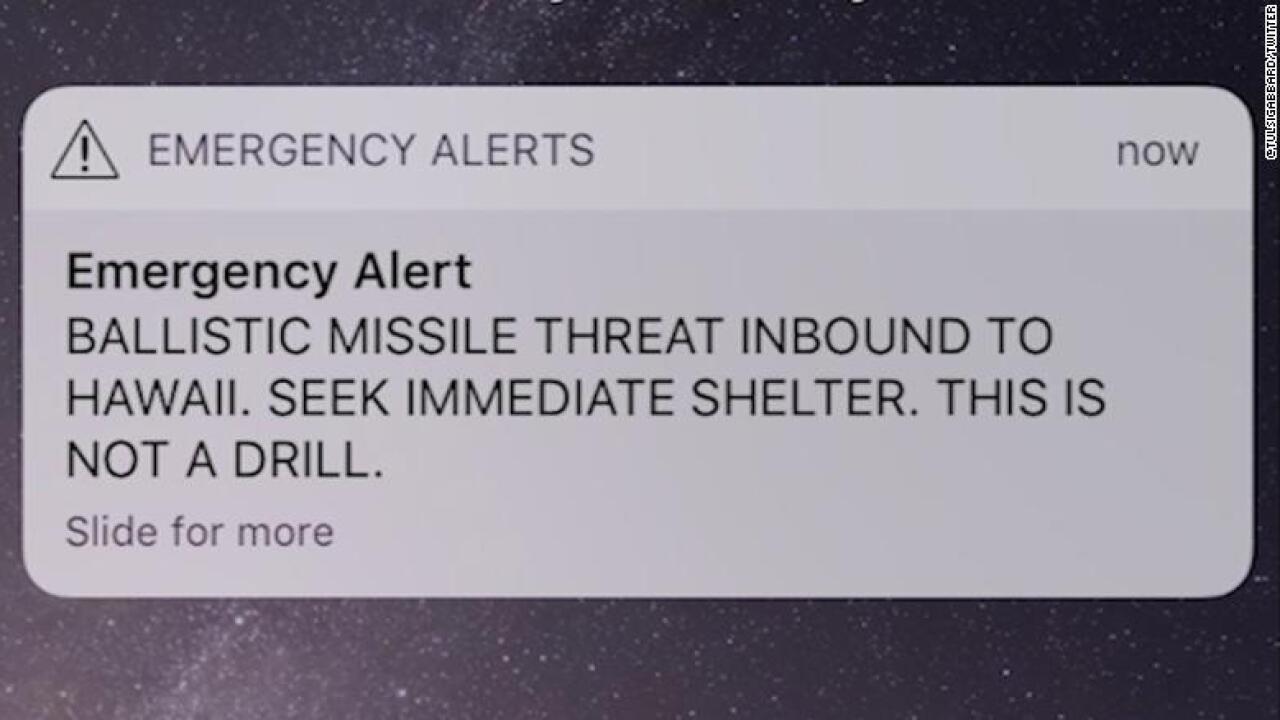 The employee who sent out the false missile alert that caused mass panic in Hawaii earlier this month, refuses to cooperate with a Federal Communications Commission investigation, an official said in a Senate committee hearing Thursday.

“We are disappointed however that one key employee, the person who transmitted the false alert is refusing to cooperate with our investigation,” said Lisa Fowlkes, bureau chief of the FCC’s Public Safety and Homeland Security Bureau. “We hope that person will reconsider.”

On January 13, an emergency missile alert accidentally went out to everyone in the state. The false alarm was blamed on an emergency worker who “pushed the wrong button” during a routine drill. An officer in the emergency operation center mistakenly selected an incorrect template to send the message to the public instead of the correct template that would’ve been sent internally, according to the Hawaii Emergency Management Agency.

“This cry of wolf damaged the credibility of emergency alert messaging, which can be dangerous when a real emergency occurs,” she said.

Fowlkes said the agency was “quite pleased with the level of cooperation we have received from the leadership of the Hawaii Emergency Management Agency thus far,” but added that the employee who sent the false alert wasn’t doing the same.

The employee responsible for the mistake was disciplined and reassigned, but not fired, Hawaii’s Emergency Management Agency told CNN earlier this month.

That employee is not cooperating with state and federal officials, the agency told CNN affiliate KHON.

“He gave an initial statement at the time of the incident, and has refused to speak to us since then,” Richard Rapoza, the agency’s public information officer said. “His position has been that he gave a written statement and he has nothing more to say.”

“We would hope that he would assist in clearing this up,” Rapoza told the station.