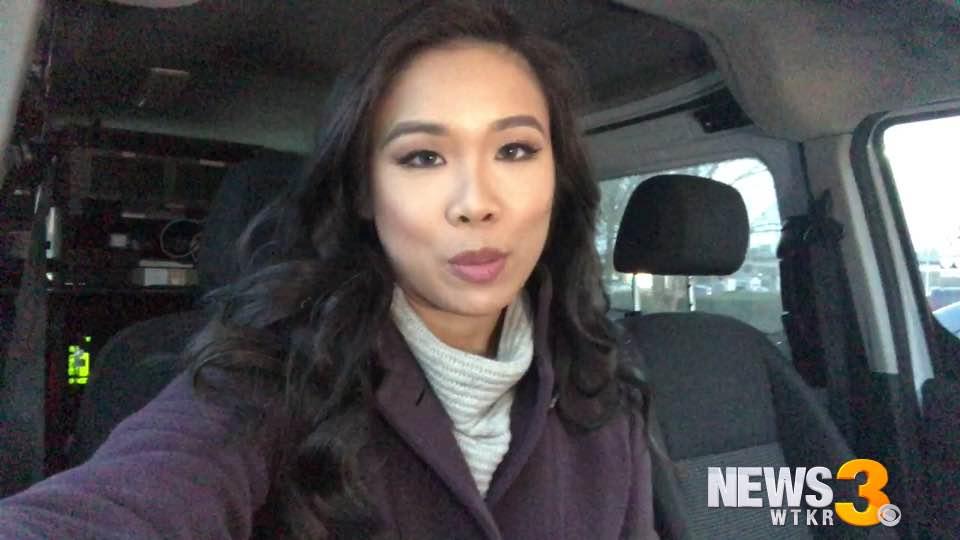 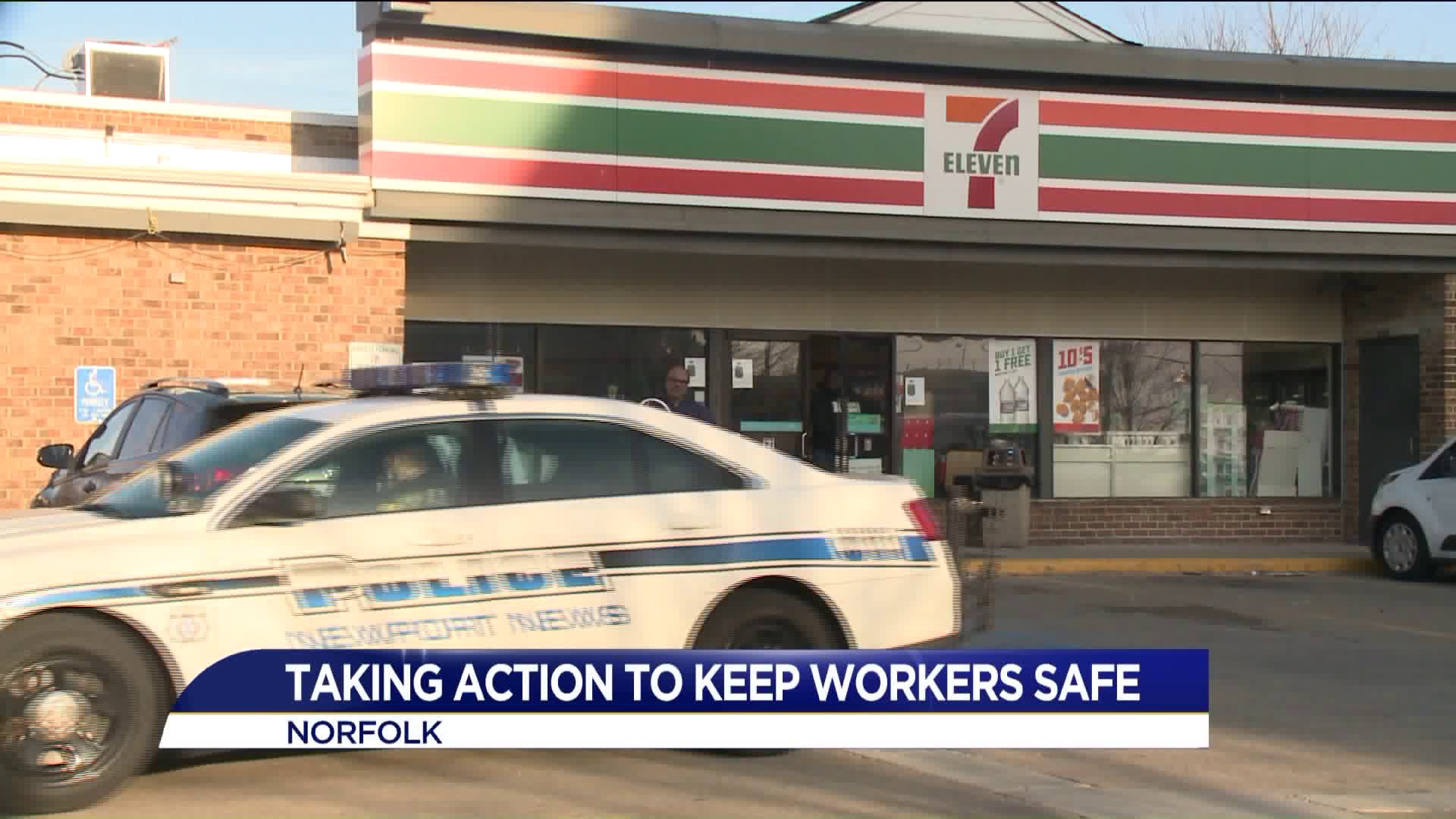 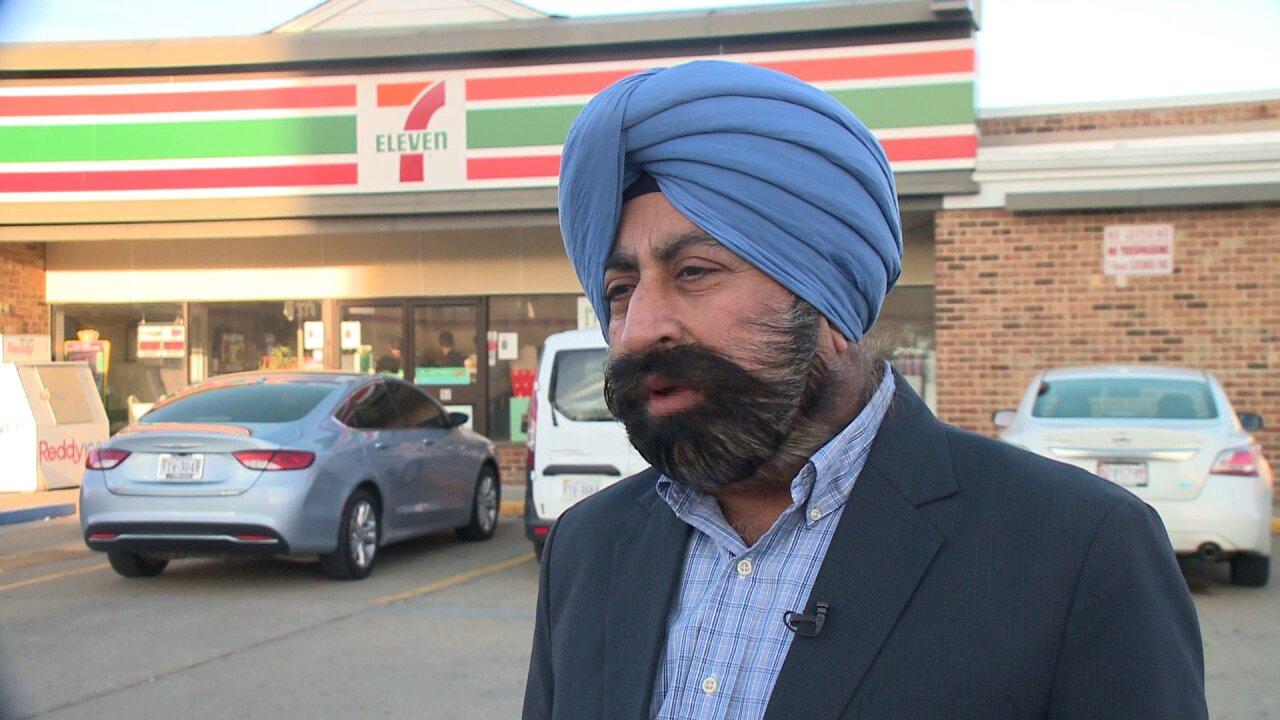 HAMPTON ROADS, Va. - A local 7-Eleven owner is taking action to keep customers and employees safe at locations throughout Hampton Roads. This after multiple robberies, shootings and even a sexual assault.

"We were losing a lot of our employees so that was the reason we approached City Hall," said Romy Singh, the President of the Eastern Virginia 7-11 Franchise Owners Association. He opened his first Hampton Roads 7-Eleven location in Newport News by the Shipyard nine years ago.

While business is booming with more than 600 stores by various owners in Hampton Roads, crime and violence is a major concern. Singh made a plea in front of Norfolk City Council in August.

"It was an armed robbery but also a sexual assault so we need protection. Right now our businessmen, we can't sleep at night. We don't know what's going to happen," said Singh.

The crimes affect each store owner deeply. "Of course at hurts.  Anywhere it hurts. Not only 7-Eleven. Any kind of tragedy we are all concerned. We live in the community, we a part of the community. We are not a big corporation," said Singh.

"Now I feel more secure, more comfortable. I can talk about it now. All these steps police have taken, we are moving in the right direction with a partnership with the police and city officials," said Singh.

He's referring to a relationship that's been formed. In Norfolk, Hampton and Richmond, police are patrolling the stores more. Special security cameras will be installed where Hampton Police can directly see storefronts from their command unit. In Norfolk, mobile substations are opening so Police can have a presence at 7-Eleven stores.

"Safety is our number one priority for our guests. Not only for our employees but our guests who come to shop in our 7-Elevens," said Singh.

The very first mobile substation in Norfolk will open Feb. 1 at 1510 E. Brambleton.