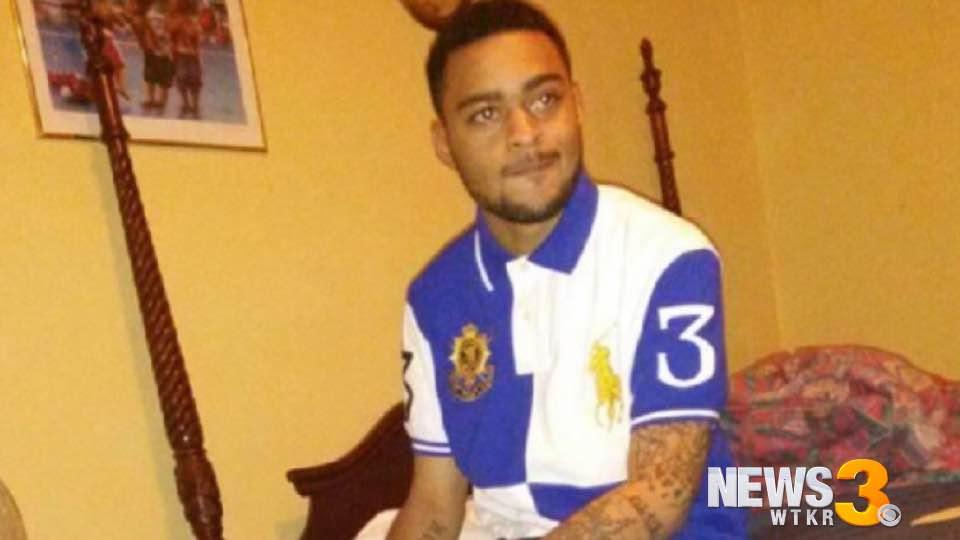 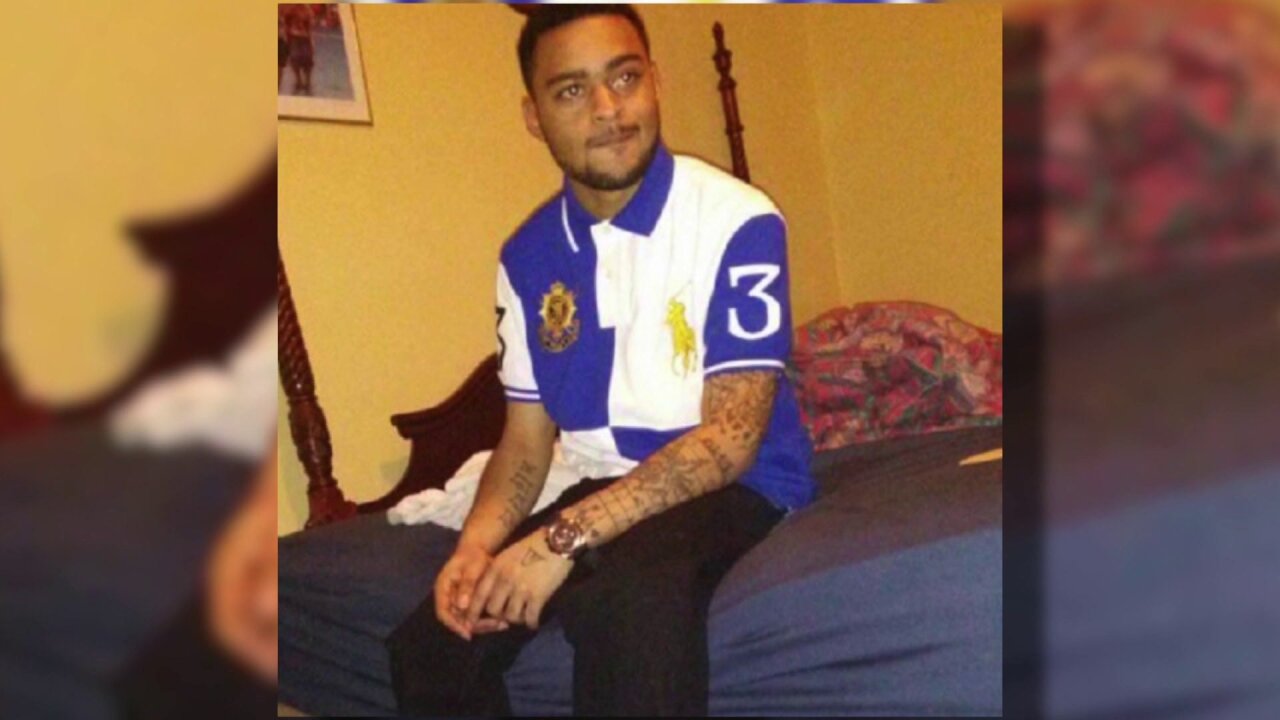 PORTSMOUTH, Va – Omar Booker was shot and killed while working at a Portsmouth sub shop in January 2015, and to this day his case remains unsolved.

Booker was only 18-years-old when he killed. He was working at Philadelphia Cold Cuts on the corner of King Street and Confederate Avenue when the shooting occurred.

According to Portsmouth Police, two men were seen on surveillance footage running to and from the business around the time of the shooting. To this day, the men in the video have not been identified.

Portsmouth Police held a news conference at the sub shop Thursday afternoon at 4:30. They said the reward being offered for information that leads to an arrest in this case has been increased to $31,000.

Although no new information was released Thursday, police are hopeful that this new reward amount will cause someone with information to come forward.

Speakers from the police department, Booker’s family and even former Governor Bob McDonnell – who became a friend of the family after hearing about Booker’s death – spoke at the conference, saying an arrest will not only help the family but the entire community.

“It was real shocking to me to get that call he had gotten killed,” Vinson said. “I appreciate all the donations. Hopefully someone will come forward and bring closure to us.”