‘Murphy Brown’ signs on once again for 30th anniversary reboot 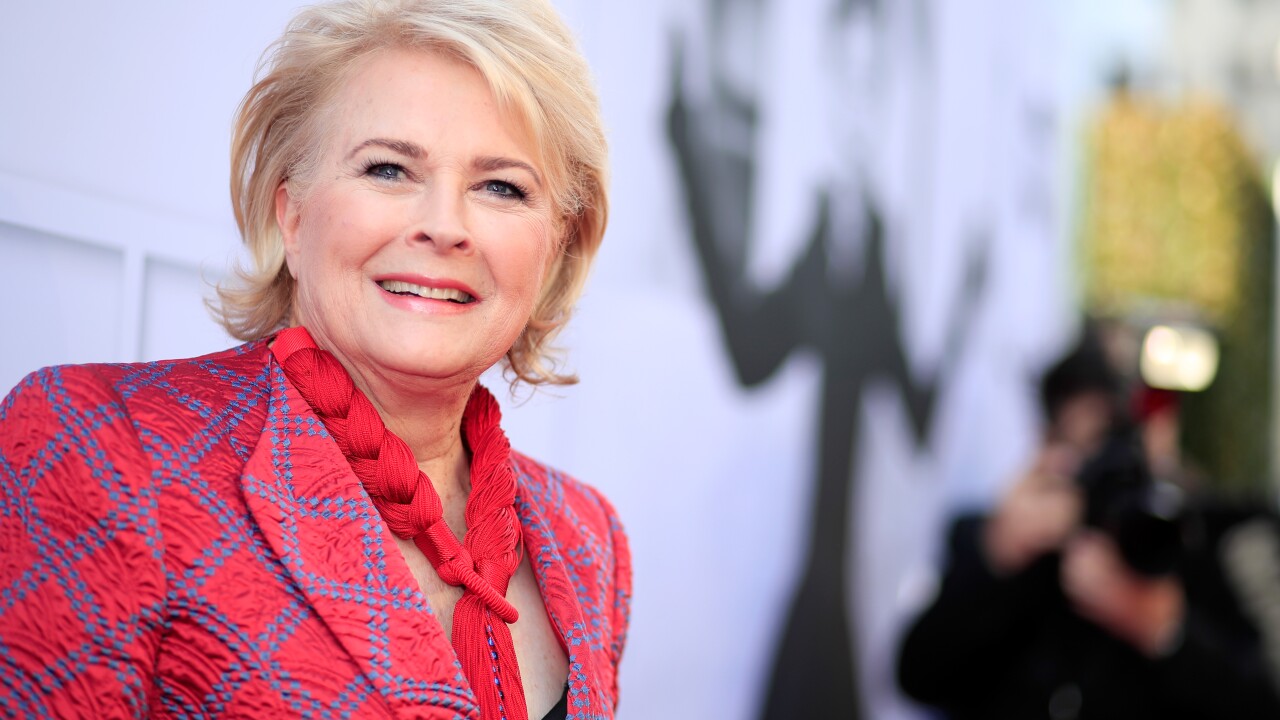 CBS announced Wednesday has committed to a 13-episode revival of the classic sitcom for the 2018-2019 broadcast season.

Candice Bergen will reprise her role as the fictional investigative journalist, a role she portrayed from 1988-1998. Bergen won five Emmy Awards and a Golden Globe Award, and the show received 18 out of its 62 Emmy nominations during its 10-year run.

TV Guide named Murphy Brown one of the “25 Greatest TV Characters of All Time” in 2010.