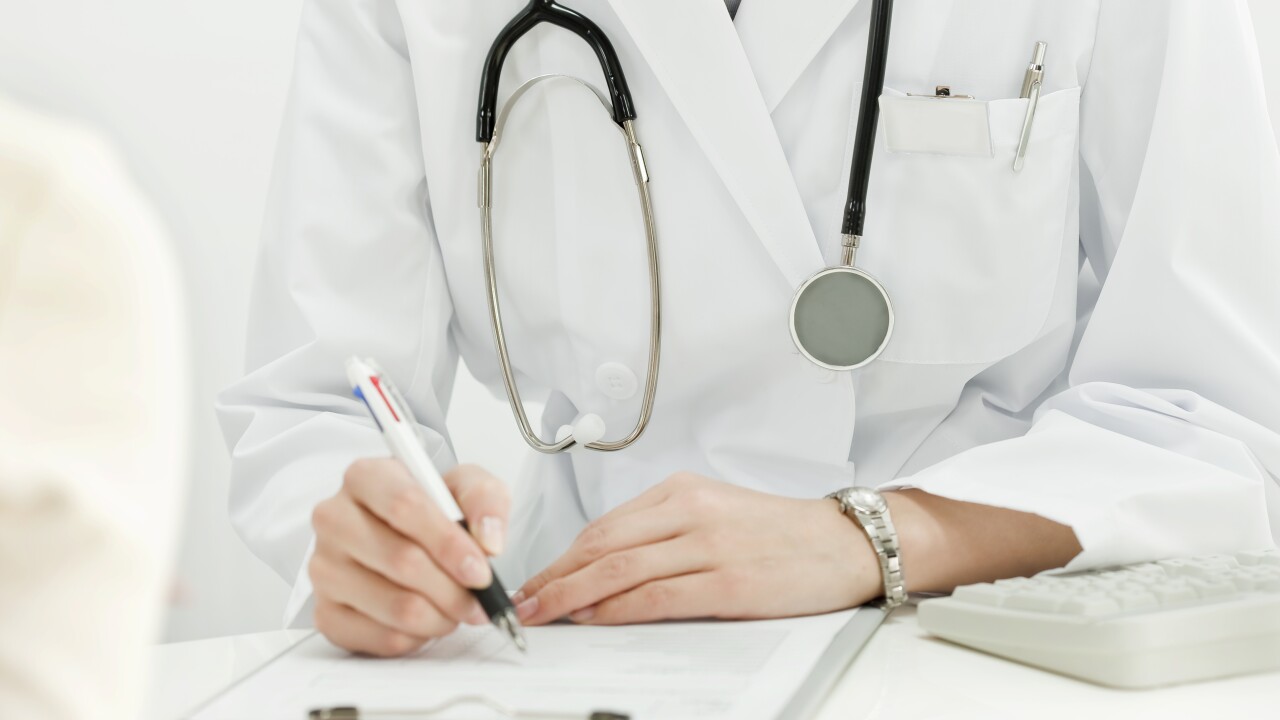 Young women see the ads on their Facebook feeds, in a college newspaper, even posted on Craig’s List.

They read: “Donate your eggs,” Help a family” and “Make some money.”

But what are the long-term risks to the egg donor?

It’s a question that weighs heavily on Dr. Jennifer Schneider’s mind. Her daughter, Jessica Grace Wing, was slender, vivacious and beautiful. She was a non-smoker, vegetarian, a yoga enthusiast, talented musician, composer and filmmaker.

“She was almost 6 feet tall. Lovely. She also did some modeling,” said Schneider with a smile on her face.

While she was a student at Stanford, the Tucson native saw ads on campus looking for egg donors.

“She had a friend who had done it,” Schneider said. “It would be a way of helping other women and also of getting some extra money.”

When she asked her daughter about the risks, Jessica explained there were no known risks.

Egg donors are offered monetary compensation for their efforts. Some donors with desirable traits earning as much as $50,000, but the harvesting procedure is not an easy process.

“It’s a daily series of injections of a combination of female hormones in a certain sequence in order to produce multiple eggs rather than the typical one egg.” Schneider said.

Once an egg has matured it is harvested during a surgical procedure.

Jessica donated eggs on three different occasions. With each donation that resulted in a healthy birth, she was encouraged to donate again and compensated at a higher rate.

She eventually graduated from Stanford. Her next stop was a graduate degree program at Columbia University, but then her life changed.

Four years after her last egg donation, at the age of 29, Jessica was diagnosed with advanced colon cancer.

“You’re not supposed to be outliving your children it’s awful,” Schneider said.

After Jessica died, Schneider set out to understand why.

“We were puzzled,” she remarked.

Schneider explained how there is no family history or bad genes that would have put Jessica in danger and caused such an early case of colon cancer.

“We actually had her DNA tested,” said Schneider.

The internist then wondered if the repeated exposure to high dose hormones posed a long-term risk, but learned quickly how that would be impossible to know.

Much to her surprise, she came to understand that no one in the United States systematically keeps track of what happens to egg donors.

“I was shocked,” Schneider said.

In a report published last year in Reproductive Biomedicine Online, Schneider reported on 5 cases of breast cancer in young egg donors with no genetic risk for the disease.

These are anecdotal reports, and Schneider admits that these cases are not proof of a link. Even so, she is calling for a National Egg Donor registry and long-term studies.

“We really need to do this research to find out and then we would know, ” she said.

“That doesn’t mean we have proof of causation,” said Dr. Marcelle Cedars, a reproductive endocrinologist at UCSF and has worked with IVF and egg donors for 30 years.

She said egg donors use the same drugs as women who undergo In vitro fertilization, and that studies show no long-term risks with IVF patients. Experts say no definitive studies have proven a link between the use of fertility drugs and cancer.

As to why egg donors are not followed, Cedars offered her perspective. She said one huge hindrance is the fragmentation of the U.S. Health Care System.

“The physician who they see for their fertility treatment may not even be part of their general health care. They might be a Kaiser patient, or followed by Blue Shield, Blue health care,” Cedars said. “They may be in Massachusetts and moved to California. There is no central system that links all of these health care systems.”

Cedars went on to point out how there is robust and very good data on long-term IVF outcomes from Scandinavian countries that have national health care.

She believes while no procedure is risk free, that this data is very reassuring for her patients.

“Whether it’s our young egg donors, whether it’s young women choosing to freeze their eggs, we don’t want to put any of young patients at risk,” said the UCSF expert.

“I think a lot of donors would really support some long-term tracking,” said Melanie Archipley, a four-time egg donor and went to Cal.

She wrote about her experiences in the Daily Californian, the student run newspaper of the U.C. Berkeley campus and Berkeley community.

She decided to donate her eggs as a way to help others.

“There are families out there who have kids because of me,” said Melanie.

Melanie graduated with a triple major in Astrophysics, Physics and German.

She explained when it came to her egg donations, she could have been better informed.

“All a doctor can tell you is there are no known long-term risks,” she remarked.

Melanie said a registry that tracks long-term health could provide other young women with better evidence and firmer conclusions than what she’s seeing and hearing on social media. There are lots of scary stories online.

As for Jessica, she died 36 hours after writing the final songs for her full-length musical titled “Lost”

Schneider said she is never going to stop missing her daughter.

“I can’t say for sure why she died, but I do know how many other women are going to die and we’re not going to know ‘for sure’ because we’ve never looked into it,” she said.