What Virginia’s Senators said about reopening of federal government 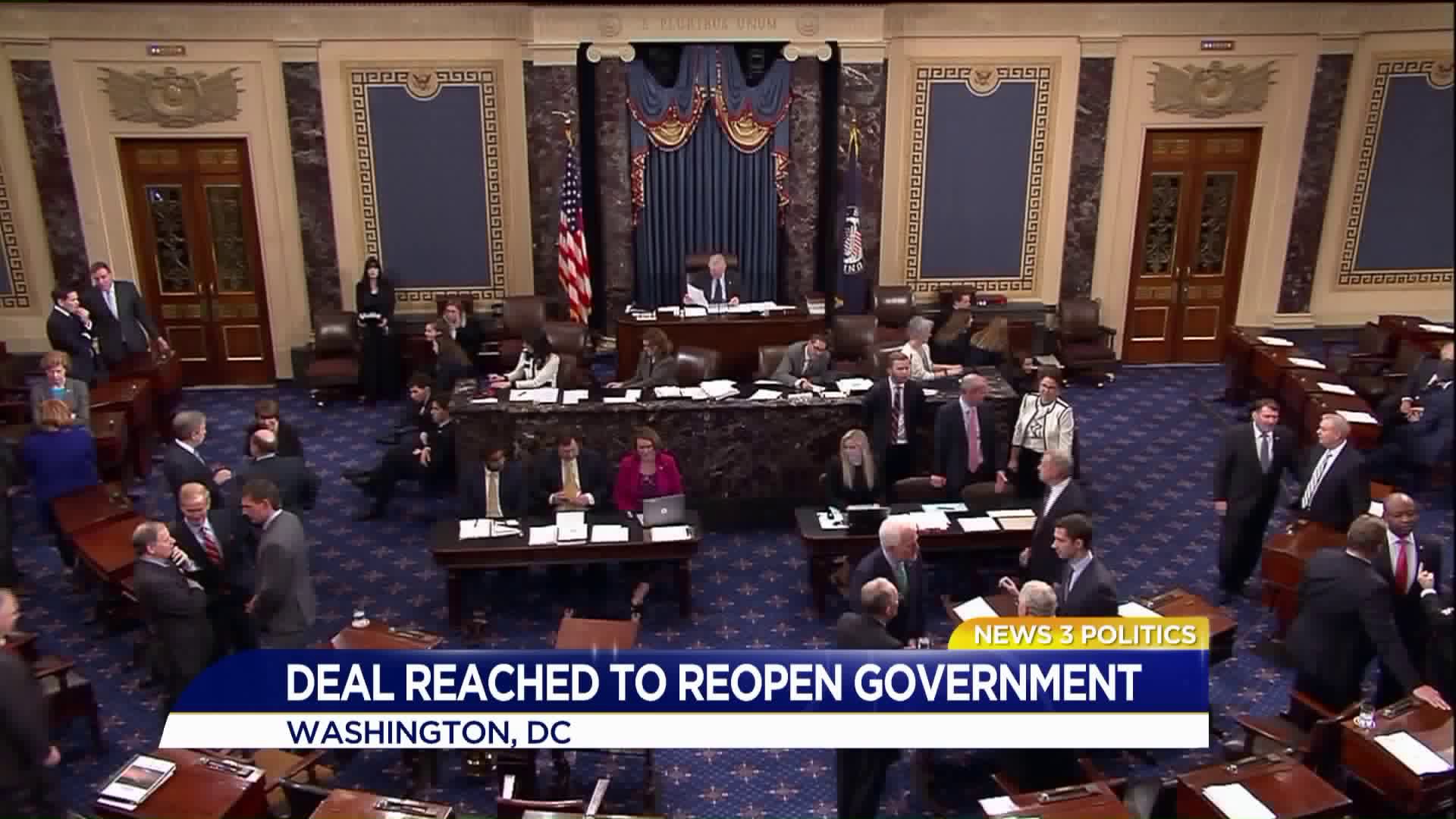 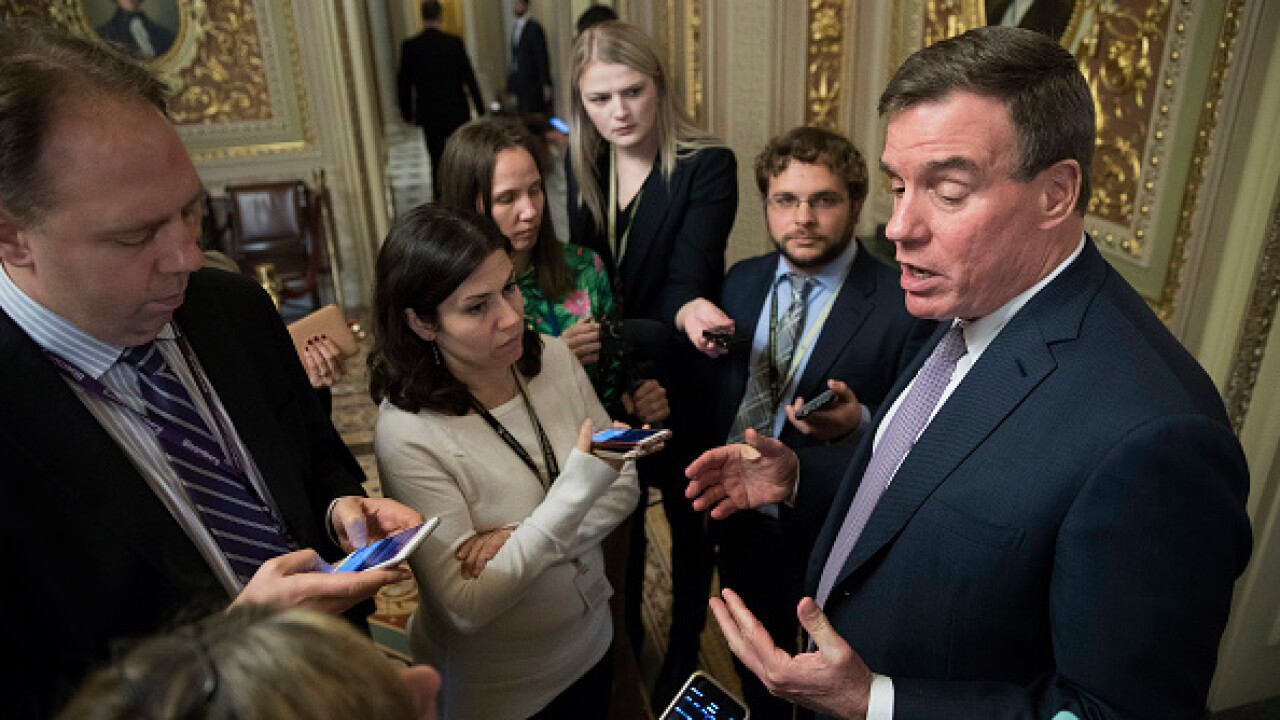 Both Democratic Senators blamed Republicans and the White House for not agreeing to measures that would have kept the federal government open on Friday.

“We voted against the House Republican Continuing Resolution on Friday night because it left unaddressed too many priorities important to Virginians. We remain deeply disappointed that our Republican colleagues refused to keep the government open this weekend while we finalized a long-term deal on these issues. President Trump and Republican leadership have hurt Virginia and our military by governing from crisis-to-crisis and being unwilling to compromise. However, we are heartened by our work with more than 20 Senators from both sides of the aisle this weekend to create a bipartisan path forward to give Virginians long-term certainty and protect Dreamers," said the Senators in their joint-statement.

Senator Kaine was at the Women's March in Washington D.C. last Saturday, and spoke in support of the marches, but also issues facing the DACA Program and the Democratic Party.

“As a result of those discussions, we now have a path forward to resolve many of the challenges that Congress has punted on for months, including a long-term solution to sequestration and full-year funding for our government and the military. Today we are reauthorizing the Children’s Health Insurance Program (CHIP) that tens of thousands of Virginians rely on – after months of Republican obstruction – and giving servicemembers and federal employees peace of mind that their paychecks will arrive on time. We also have the opportunity to finally make investments here at home to fight the opioid crisis, provide relief for communities hit by natural disasters, allow those who rely on community health centers to get care, reform pensions, and much more. For more than three years, the Republican majority has blocked any viable effort to fix our broken immigration system. As recently as Friday night, Leader McConnell refused to commit to taking up the DREAM Act with any urgency. Today, Republican leadership has finally agreed to bring bipartisan legislation to protect Dreamers to the floor in the next three weeks, and both parties – as well as the American public – will hold them to it,” said Warner and Kaine to finish out their joint-statement.

I'm heartened by the bipartisan work of the Senate this weekend to end this senseless shutdown and move toward real, long-term solutions on priorities important to Virginia and our country.

Democrats want a long-term protection plan for DACA recipients, because members of the program could face deportation in March if a compromise to keep them here is not made.

Many Republicans are not at odds with continuing DACA, but have an issue with border protection not being where it needs to be in their opinion. They want funding that would include money to build a wall.  And as Democrats accused the GOP, Republicans accused their counterparts from across the aisle of forcing a government shutdown because of an immigration issue that isn't of concern immediately.

Many Virginia lawmakers, both Republican and Democrat, donated or withheld their pay during the government shutdown.

"We must do our job, and when we don’t, we should feel the consequences just like any other American would. Until this government shutdown is over, I am having my paycheck withheld—to then donate it to charity. I urge my colleagues to do the same, said Representative Rob Wittman from Virginia's 1st District.

We must do our job, and when we don’t, we should feel the consequences just like any other American would. Until this government shutdown is over, I am having my paycheck withheld—to then donate it to charity. I urge my colleagues to do the same. pic.twitter.com/AZNjoavzXG