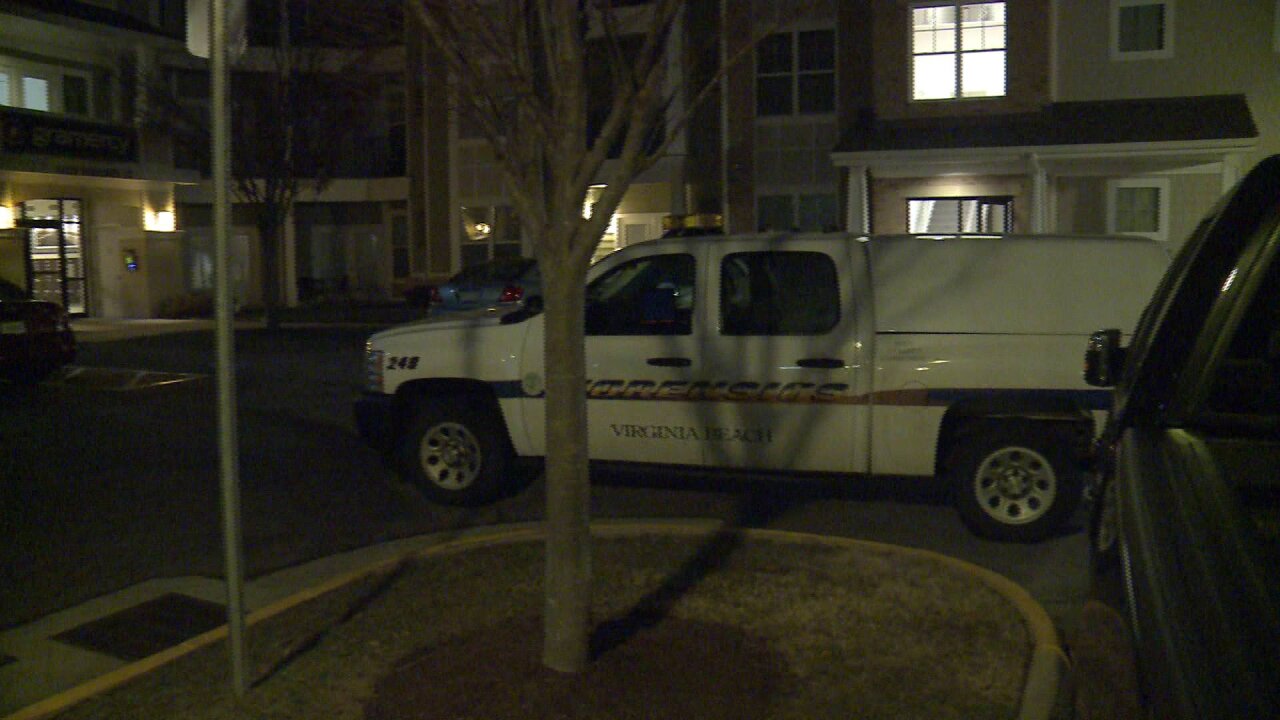 Dispatchers received a call to respond to a shooting in the 3900 Buchanan Drive at 9:17 p.m. When officers arrived at the scene, they found a man suffering from a gunshot wound. The victim was taken to a local hospital with what is believed to be non-life threatening injuries.

News 3’s Samantha German talked to police Tuesday, who told her that the victim in this shooting may possibly know the suspect. Neighbors told Samantha that they are concerned and a little uneasy because of the children living in the area.

Around 10:23 p.m., authorities received a call for another shooting in the 5300 block of Bleecker Street. Officers arrived at the scene to find a woman suffering from a gunshot wound. She was taken to a local hospital for treatment of her injuries, which are believed to be life threatening.

There is no suspect information for either incident.

On Tuesday police said the shootings are not connected.

The investigations remain ongoing by the Department’s Homicide Unit.