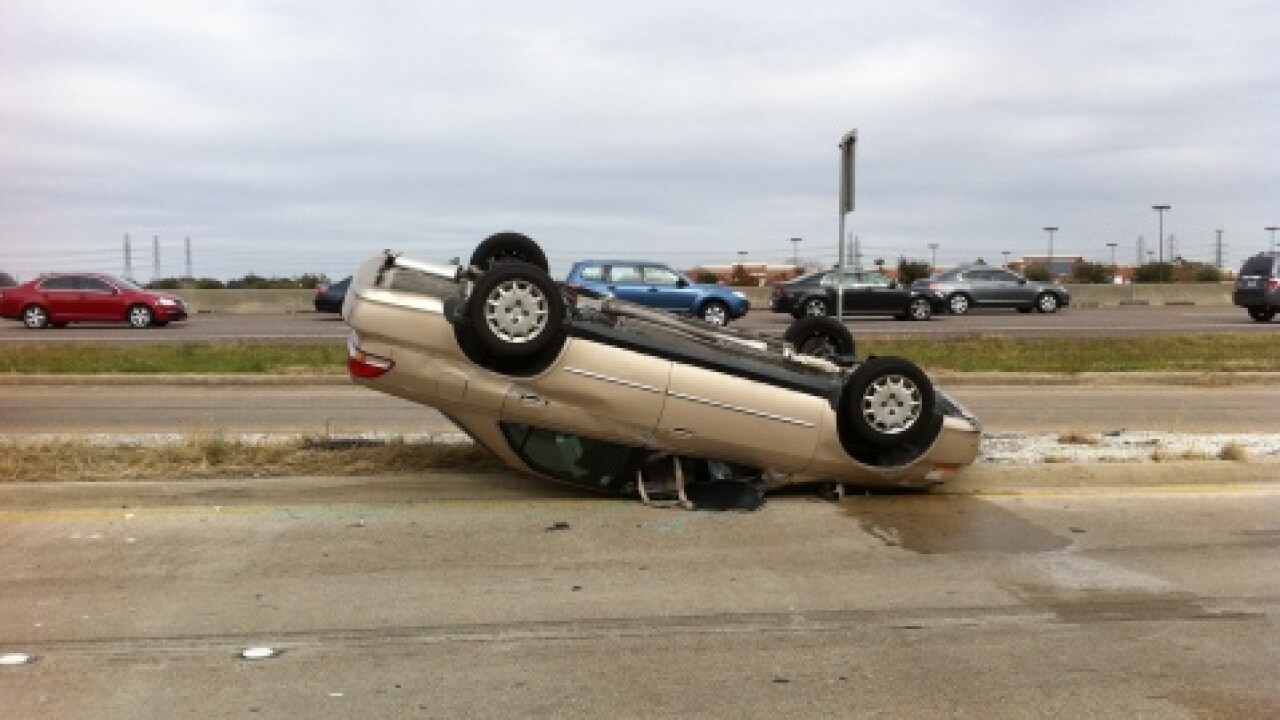 NEWPORT NEWS, Va. – The Newport News Police Department rescued two people from their vehicles after a crash at the intersection of Warwick Boulevard and Logan Place Monday morning.

Police responded to the incident at 9:35 a.m. When officers arrived at the scene, they found a black sedan and a white van suffering from damages due to the crash. The white van was turned on its side.

The drivers of both vehicles were extricated and taken to a local hospital for treatment of non-life threatening injuries.

Police charged the driver of the Hyundai, a 24-year-old Newport News man, with Failure to Yield, Driving Without a License and Driving With Slick Tires.