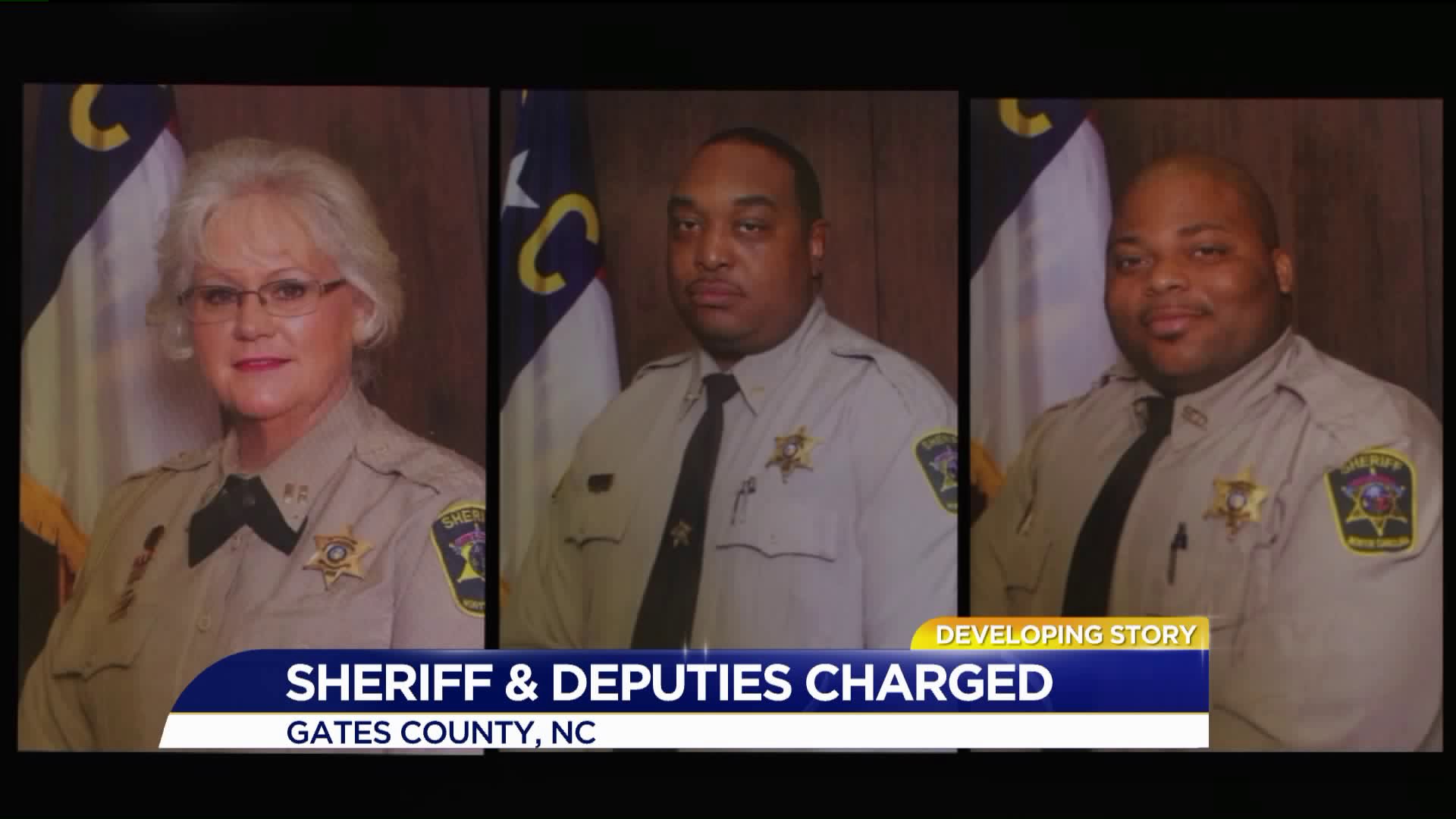 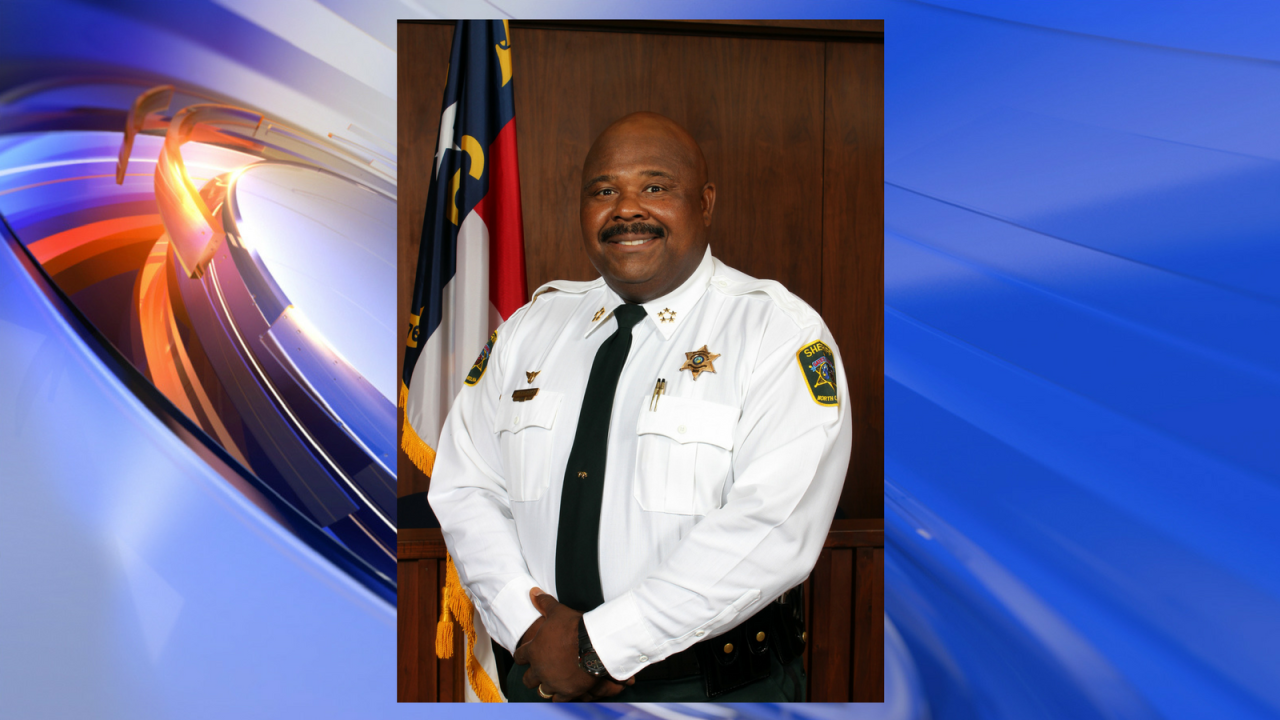 GATES CO., N.C. - A sheriff and three deputies with the Gates County Sheriff's Office were charged with embezzlement Monday, according to the North Carolina State Bureau of Investigation.

Sheriff Randy Hathaway, 47, was charged with obtaining property by false pretense, failure to discharge duties and obstruction of justice.

On September 11 Hathaway pleaded guilty to the charge of failure to discharge duties and all other charges against him were dismissed. He was sentenced to 45 days with all days suspended and  was given supervised probation for 12 months.

A spokesperson with the North Carolina State Bureau of Investigation said the district attorney petitioned the judge based on an investigation that began in July 2017. As a result, the judge removed Hathaway from office and appointed Gates County Sheriff Deputy Robert Jordan as the interim sheriff.

The deputies - Captain Glenda Parker, 54; Deputy Levar Newsome, 38; and Deputy Tobe Ruffin, 28 - were each charged with obtaining property by false pretense and subsequently suspended. Their arrest warrants were served in court.

Former deputy Brandon Hawks, 33, was arrested on two counts of embezzlement of public property by a public officer and one count of larceny of a firearm in December. His father, 54-year-old Scott Hawks, was also arrested Monday on two counts of possession of a stolen firearm.